What is the meaning of "won't have" in the following sentence (Source:When Randolph turned rotten by Charise Mericle Harper),

Randolph was very pleased with what he had done. IVY won't have any fun!

Looking at the dictionary, "won't have" means:

Dictinary: ==> someone won’t have something - definition and synonyms used for saying that someone does not allow something. 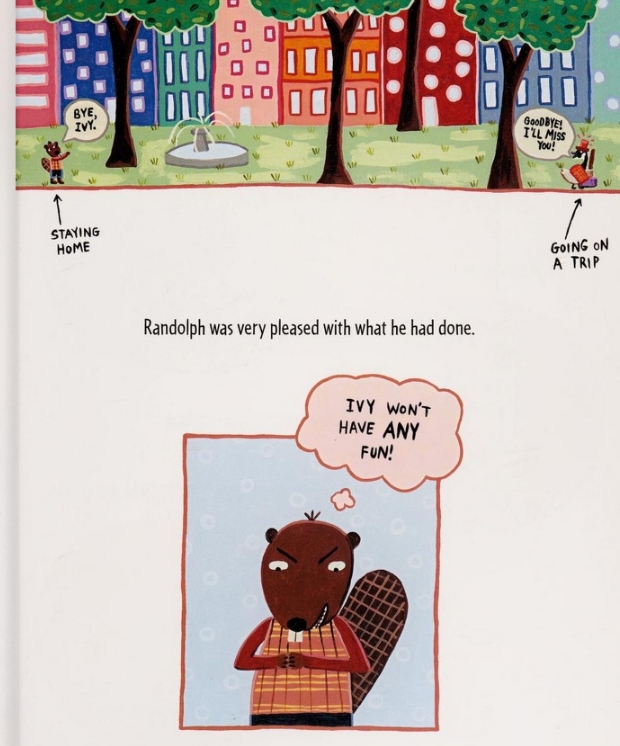 As you must be aware, won't is a contraction of will not. Here, Randolph, in his mind, thinks that Ivy will not have any fun. Ivy is going on a trip without him and she says that she'd miss Randolph.

However, my answer is general, and without any further context, it would be difficult to comment on What had Randolph done that made him happy?

0
In, “They are talking cars and deals”, what does “deals” mean?
3
What does 'in a rhythmic fashion' mean?
2
What does “can't but” in this sentence means?
1
What does it mean by “bust out a book”?
1
Meaning of “,that I've gone to sea, or have died of the rot.” in the following sentence?
2
What does “hail with obvious relief the appearance of a friend” mean?
0
What does “see himself off” mean?
2
What does “running” mean in “running a bit late”?
0
meaning of “unbelievable assertion”