What do you call the bottom protruding part of a wizard hat?

I heard it's called a trim, but none of the definition on thefreedictionary.com matches the definition. What is it called and do you have example sentences?

The bottom part of the hat -- the edge that sticks out -- is called the brim of the hat. For example, the parts of a Fedora hat include:

These terms are similar for other styles of hats, for example the cowboy hat may or may not have a sweat band or taper, and the side dents are called the "pinch".

Because wizard hats are fictional and not in common use, it's hard to say what the official terms are for each part. Certainly it has a brim, and a long tapering point which may or may not fold over.

Side note: Certain styles of hat can have some decorative elements which are called the trim, for example this cowboy hat with leather trim: 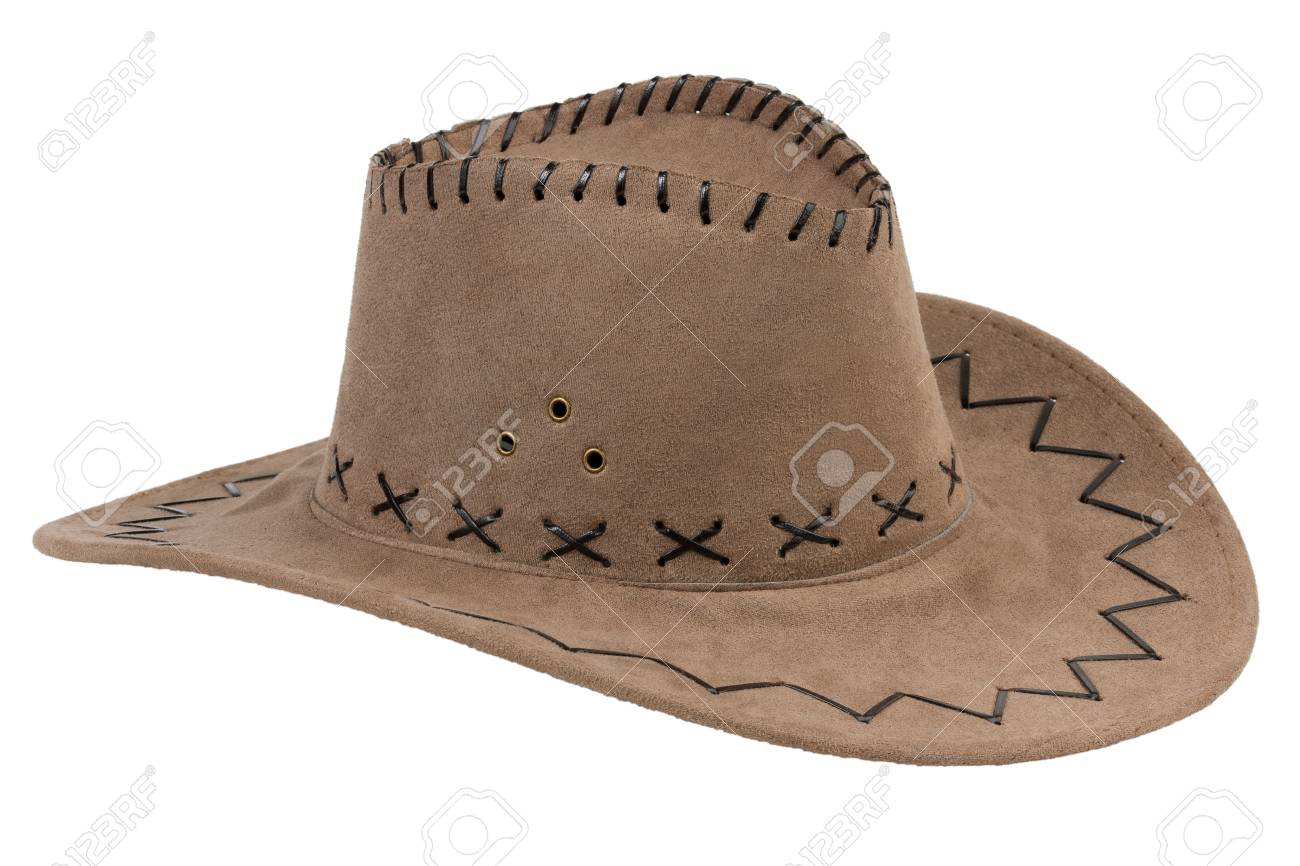 Or this ladies' hat with polka-dot trim: 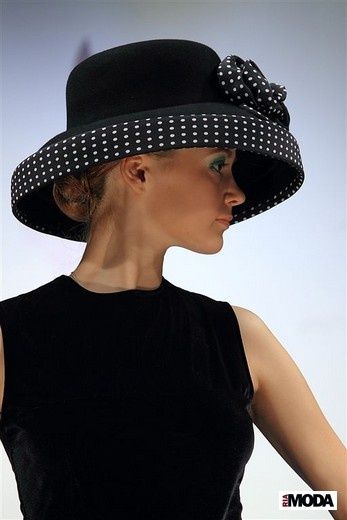 I think you misheard someone, the bottom protruding part of a wizards hat or any other hat is called the brim.

Brim from the Oxford Dictionaries.

projecting edge around the bottom of a hat.

1
What does the "default" mean here?
3
Does 'how do you like something' ask the state of it or the way of listener's how to dealing with it?
8
What is the taste of an unripened date or plum?
3
How do you like this hat?
5
What do we call this part of the room?
0
What part is called the crust?
0
What other verbs can you use in the sentence "I injected medicine inside the syrup"?
1
Word Usage: But... None/Nevertheless vs None/Nevertheless itself?
1
What is the difference between "pronounced" and "noticeable"