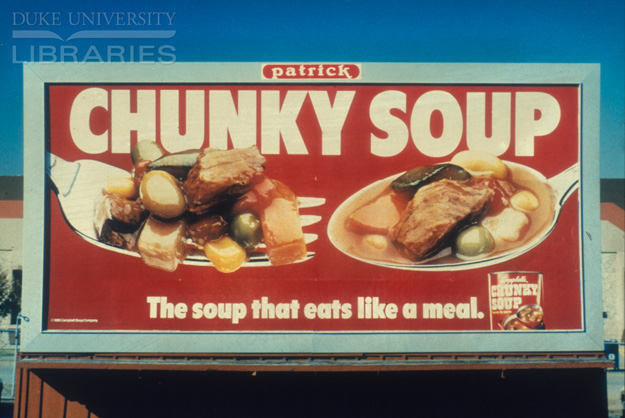 0
Meaning of "He compares his..." in this book review
1
How to understand which meaning of 'be supposed to' is meant in this sentence?
1
Only one of my parents ... [Does it exclude all the members of the family except him/her?]
0
Meaning of "He could always use a bit of extra money" in the context below
2
What would you say when you are not a beneficiary in a matter?
0
What does the given sentence mean?
1
Is it right to use "how important" as a subject in this sentence? And what does it mean?