I've konwn that 'potential' is uncountable noun so far. But i saw one vedio named Vox channel which said

"In any human endeavor, There is a potential for error"

In that sentence, potential is used as countable noun, right?

I don't know which is correct. I want you, experts to help me know it correctly. Thanks.! 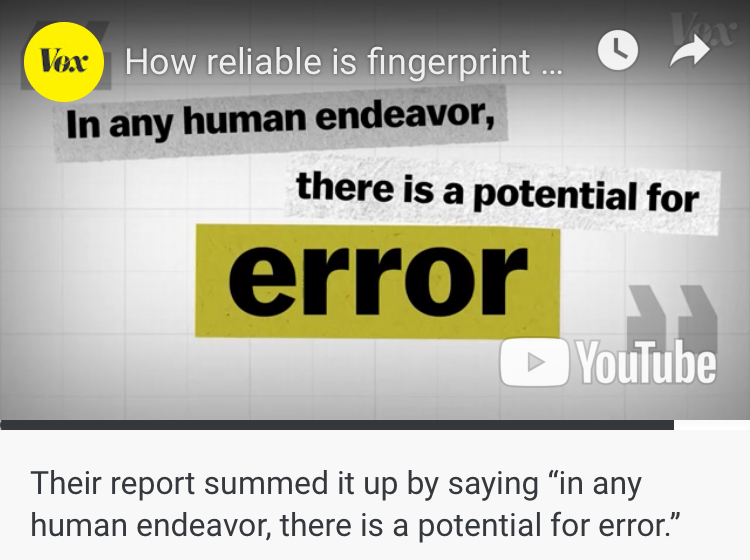 Plus, i don't think they had a mistake. Because they said "a potential" in the vedio and they made a subtitle on screen at the same time....

Merriam-Webster allows 'potential' to be a countable noun:

1a : something that can develop or become actual

a potential for violence

We can talk about the embodiment of an ordinarily non-count attribute in a person or thing - she had a singular grace and a wonderful lightness when playing the piano; he had a weight and a stature as a politician that were useful to his party.

However, you will get indefinite articles before potential when it is an adjective - one might talk about something as "a potential error".

It is possible that the speaker slipped. This sort of slip is common enough that it might even be considered a variant in itself.

retaining "potential" as an uncountable noun.

Again, it's strange. I'm not going to say that the speaker in the video made a mistake, or is not a native English speaker, but it's possible they are unfamiliar with the typical way this idea is expressed.

"I like to enjoy a music in the evenings," he said. "Sometimes more than one music, if I'm feeling indulgent."

With creative writing, anything is possible. You just have to be aware the reader might misunderstand what you write, or dismiss it as nonsense.