What is the right way of pronouncing “blessed”? [duplicate] 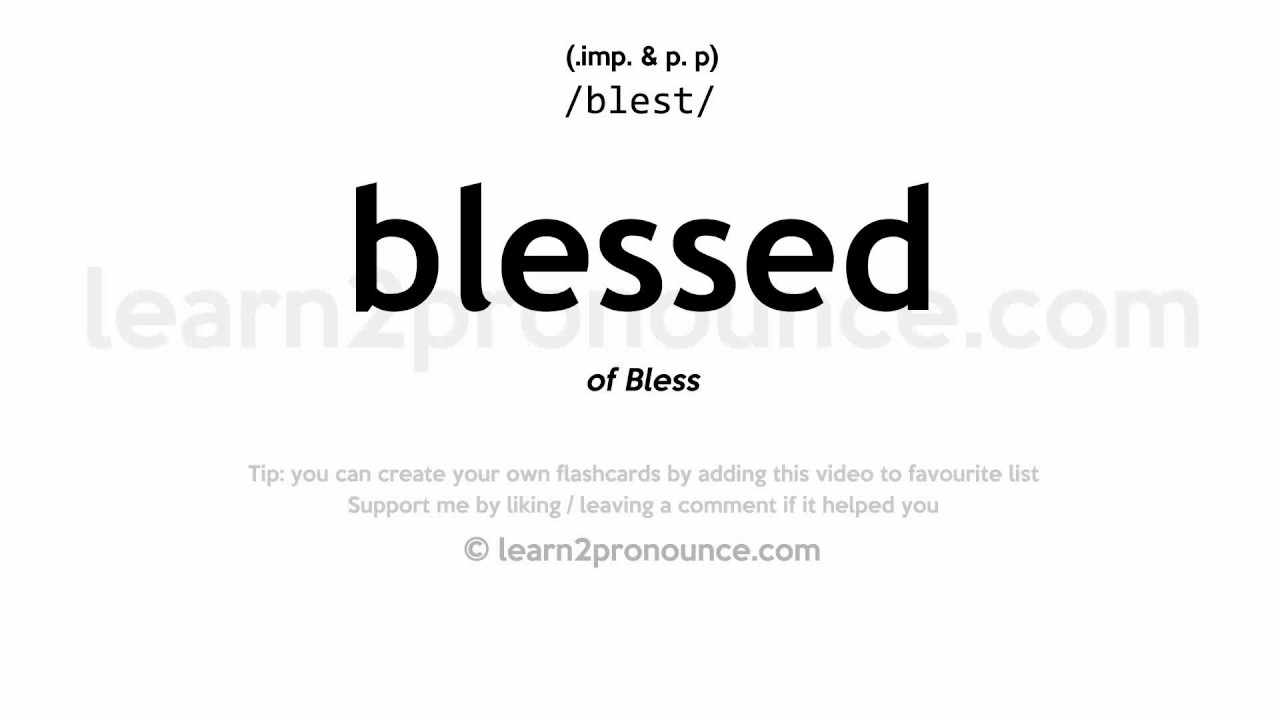 What is the right way of pronouncing "blessed"?

Both are correct, see https://en.oxforddictionaries.com/definition/blessed

"blest" is given as the first alternate.

"blessid" is given as the second alternate.

Both are correct- it depends on the context.

This is pronounced “hashtag blest”.

Blessed are the meek: for they shall inherit the earth.

I would tend to pronounce this as “bless-ed” but I think it can go either way. Also note that if it is spelled “blessèd”, the diacritical mark indicates that the syllable is pronounced (so this would be pronounced with two syllables, “bless-ed”).

EDIT: as @yuankhan points out, if this is a verb or part of an adverb, different rules apply. I’m only talking about the adjective and assuming this is the part of speech you are unsure about.

EDIT 2: I originally said I thought that “blest” was a modern pronunciation and “bless-ed” was an archaic one. I don’t have much evidence to support this, besides the fact that in general, adjectives or past participles formed this way are not pronounced with an extra syllable. In Shakespeare’s time, this might not have been true - see e.g. Romeo and Juliet: “Some shall be pardoned, and some punishèd”.

16
Why are “baked” and “naked” not pronounced the same?