What does bottlers' territories mean in the following text?

imagine this. It was 1995, and the Coca-Cola Company had just reentered India after an aborted earlier effort, this time by acquiring the maker of Thums Up, India’s leading cola. Along with the deal came a thick book describing each of the Thums Up bottlers’ territories in plenty of legal jargon, but without a single map. Coke needed a way to find and understand its newly acquired territories.

Thums Up was the brand which produced the cola. However, Thums Up hired other companies to put the cola in bottles for distribution to retail stores. These other companies are being referred to as bottlers since they perform the act of bottling the cola.

The bottlers' territories, therefore, are the geographic areas in which each bottler distributes their finished product. For example: Bottler A may distribute to northern India, Bottler B to southern India, and Bottler C to central India.

The territories described in your paragraph may be referring to specific legal territories or states (pictured below) as defined by the Indian government, but it isn't clear from the paragraph. 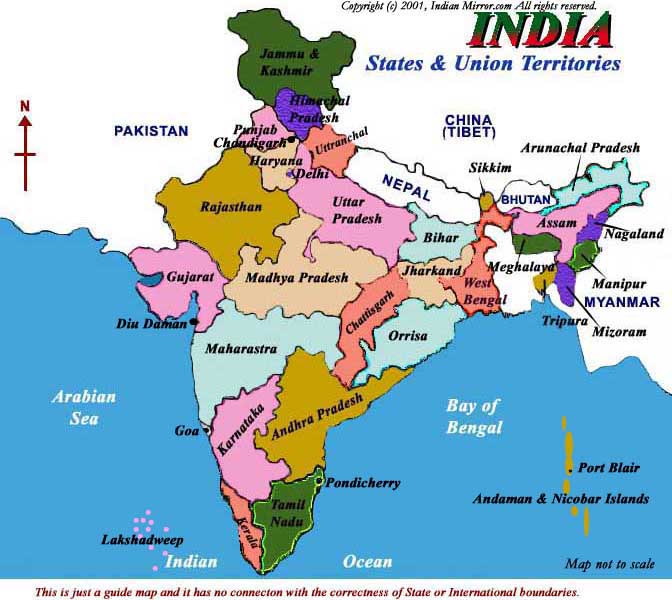