You look catfish vs You look like a catfish?

Catfishing is the term used for anyone stealing other people's identities on the internet, so they can pretend to be someone they're not (mainly on dating websites) with the aim of tricking others into going out with them. 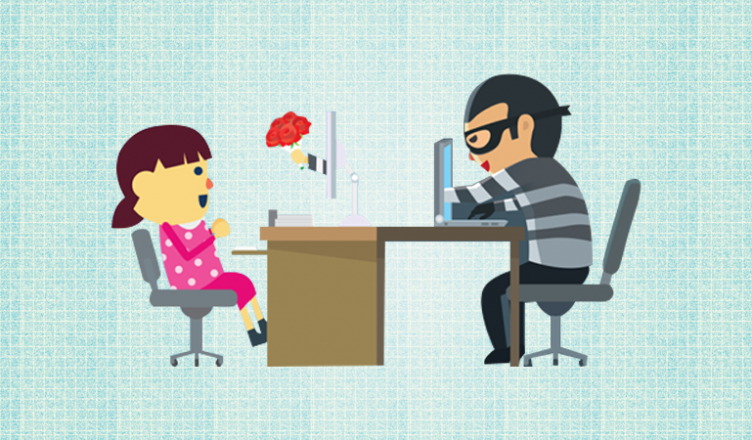 The example phrase given was something I heard from friend while speaking about this topic which almost led into a more dragged out discussion on whether someone who is catfishing on the internet should be called "A catfish" as in "You look like A catfish" (using the word as a noun) or whether the word catfish should only be used as an (adjective) as in "You look catfish".

What do you guys think? Can the word catfish be used as both a noun and an adjective?

I believe the most appropriate phrase would be:

That is, you look like a person who catfishes.

The sentence "You look like a catfish" just makes me think someone is being compared to an actual catfish, likely as commentary about their mouth or facial hair.

If you want to use the verb, a "-y" or "-ey" suffix is typically added to make the verb into an adjective.

"You look catfishy" could also be a pun, as "[noun] looks fishy" or "[noun] smells fishy" is a very common saying that means something seems deceitful.

This is a very new use of a word, and doubtless the usage is in flux.

It seems that the first use was as a verb. "To catfish" (often in form "catfishing") meaning to deceive by the use of fake images on a dating site. It is sometimes used to mean "to be deceived". It should be compared with the existing term "phishing", and the non-internet meaning of "to catfish" = to angle for catfish.

It is also used as a noun, meaning "a person who catfishes". The BBC has examples of all three usages

It's easy to copy someone's pictures and set up a fake online account - a phenomenon known as catfishing.

The Circle's Dan 'furious' after catfishing

The BBC don't use "catfish" as an adjective. In the last example it is a noun used attributively. There are a small number of examples on instagram in which it does seem to be used as an adjective. But often it seems to be an error, or referring to the fish, not the social media troll.

However the use of new words is often unstable and may change.

As a general pattern, you can't say "you look X" where X is something other than an actual adjective, even if that something-else looks like or functions like an adjective in other contexts. For example:

As noted by James K, in this case catfish isn't adjective-like at all; it's used as "a noun used attributively". But even if it were, it wouldn't work.

Note that there may be specific "exceptions" to this rule I've put forth, but from an ELL context you should just assume you can't do it unless there are specific exceptions you've found. Trying to do it with a word that's not an exception will definitely sound broken to someone who hears/reads it.

As a native speaker, first, I agree with CrescentSickle's statement that "You look like a catfish" would be understood to mean that the addressee looks like an actual catfish. I would never say this to someone on a dating site, or on an in-person date, even if I thought it was true, because it would be really insulting. I might say it to a friend who trusted me to give them an honest opinion regarding a changeable aspect of their appearance: "Yes, your mustache makes you look like a catfish, you should shave it."

Second, if I was chatting someone up on a dating site and I thought they were catfishing me, that would mean they haven't shown me real photos of themselves and therefore I don't know what they look like. So it would be weird to say "You look like you are catfishing" or "You look like a catfisher" or anything like that. Rather, it would be their photos or the content of their site profile that made me suspicious. So I would talk about it in those terms: "These photos look awfully polished, are you catfishing me?"

Not the answer you're looking for? Browse other questions tagged american-english .

1
Would somebody like
1
Feel like something
16
Simple present for speaking about the future the way natives do
7
Meaning of look up to God and its usage
3
"Spoil" vs "Ruin"
0
How I'll know when to use "need" like modal like here "you never need attend to that thing again"?
3
Does `That's very sweet of you` in the US sound like `That's very sweef you`?
0
Do you have something like this vs Do you have something like these
0
What does "How do you like it?" mean in this context?
0
It may look like odd sentence but can I use it anyway?