over the vending machine / over tea / over the fence

I have seen the following multiple-choice question in a test but non of the choices make sense to me. Are they really idioms? What do they mean? (I know the meaning of the third choice)

Jeffrey heard _ that the company he works for is going bust soon.
a) over the vending machine
b) over tea
c) over the grapevine
d) over the fence

over tea would actually be an option.

I discussed the proposal with John over lunch.

Is a sentence no-one would think to be strange, meaning that I discussed it with John while I was having lunch with him. If I had tea with him instead of lunch, I could say I discussed it over tea. If someone told Jeffrey the news while they were having tea, one could say Jeffrey heard it over tea.

over the fence could literally mean someone told Jeffrey something while they were on opposite sides of a fence, but I would be surprised to hear it regularly used. The phrase over the fence I would normally associate with movement: he hit the ball over the fence.

(It's 5 pm here and let's discuss this topic over tea!)

If it is discussion, over is generally used with some beverage/meal. Grapevine could have been the choice but then I have often seen this term following the preposition by (-spread by grapevine). The vending machine is a solid (tangible?) object and over it seems less sensible. The fence makes me remember a very famous example - A fox jumped over the fence! So, that's opted out as well.

Over tea makes sense and that should be the answer, in my opinion. As I said, discussion/meetings over is quite often seen with some beverage.

And to support, let me have a big company's tagline! 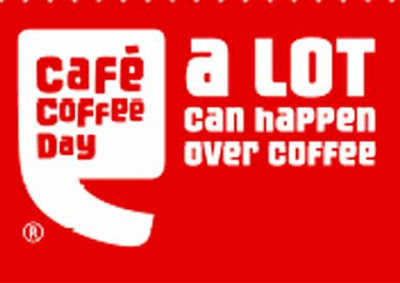 3
To bend the searchers over double.
4
What is meant by 'not my cup of tea'?
1
“picket fence” to describe a person?
2
meaning of the phrase “name over”?
10
What does “tea juice” mean in this context?
0
What is the meaning of “in” in the sentence, “Tea splashed in a puddle”?
3
Can “stile” mean another thing than steps over a fence?