What do you call a painting painted on a wall?

The word is mural, derived from Latin for wall. Wikipedia

(EDITED to correct mistakes and add dictionary definitions; thanks commenters.)

OED "A painting executed directly on to a wall or ceiling as part of a scheme of decoration."

The Triumph of Death is both a fresco and a mural, from the well-known paintings at The Camposanto in Pisa. Wikipedia 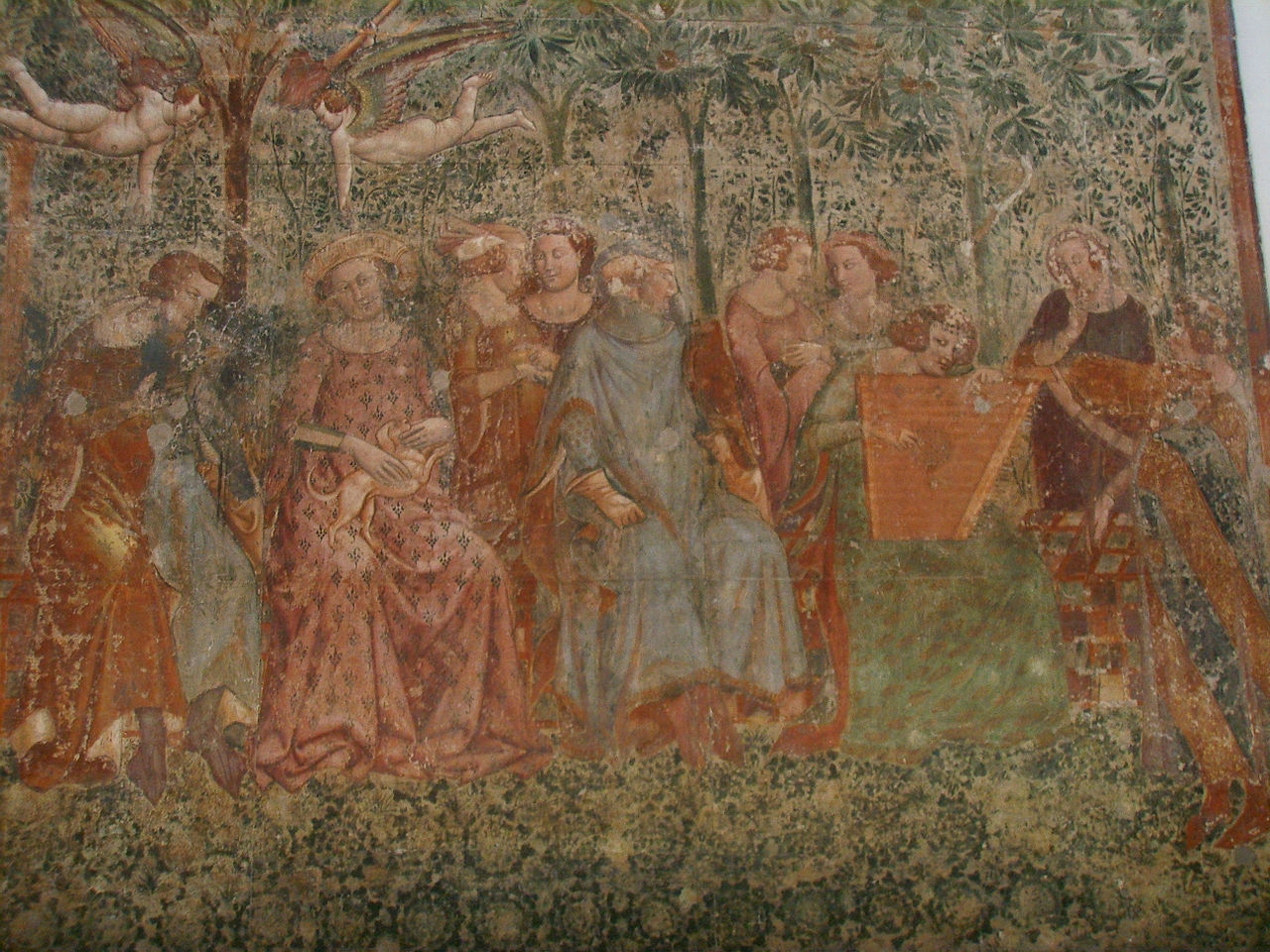 The Water Lilies -- The Clouds, By Monet (wikipedia), is commonly called a mural, but is actually painted on canvas and mounted on the wall. Its museum, the Orangerie, describes it as a "frieze". (EDIT to correct my mistake, thanks commenters.)

A word that's often used is fresco, even for paintings which technically aren't frescoes such as the famous 'The Last Supper' by Leonardo Da Vinci. A better example is the Sistine Chapel, where the walls and ceiling are full of frescoes by Michelangelo: 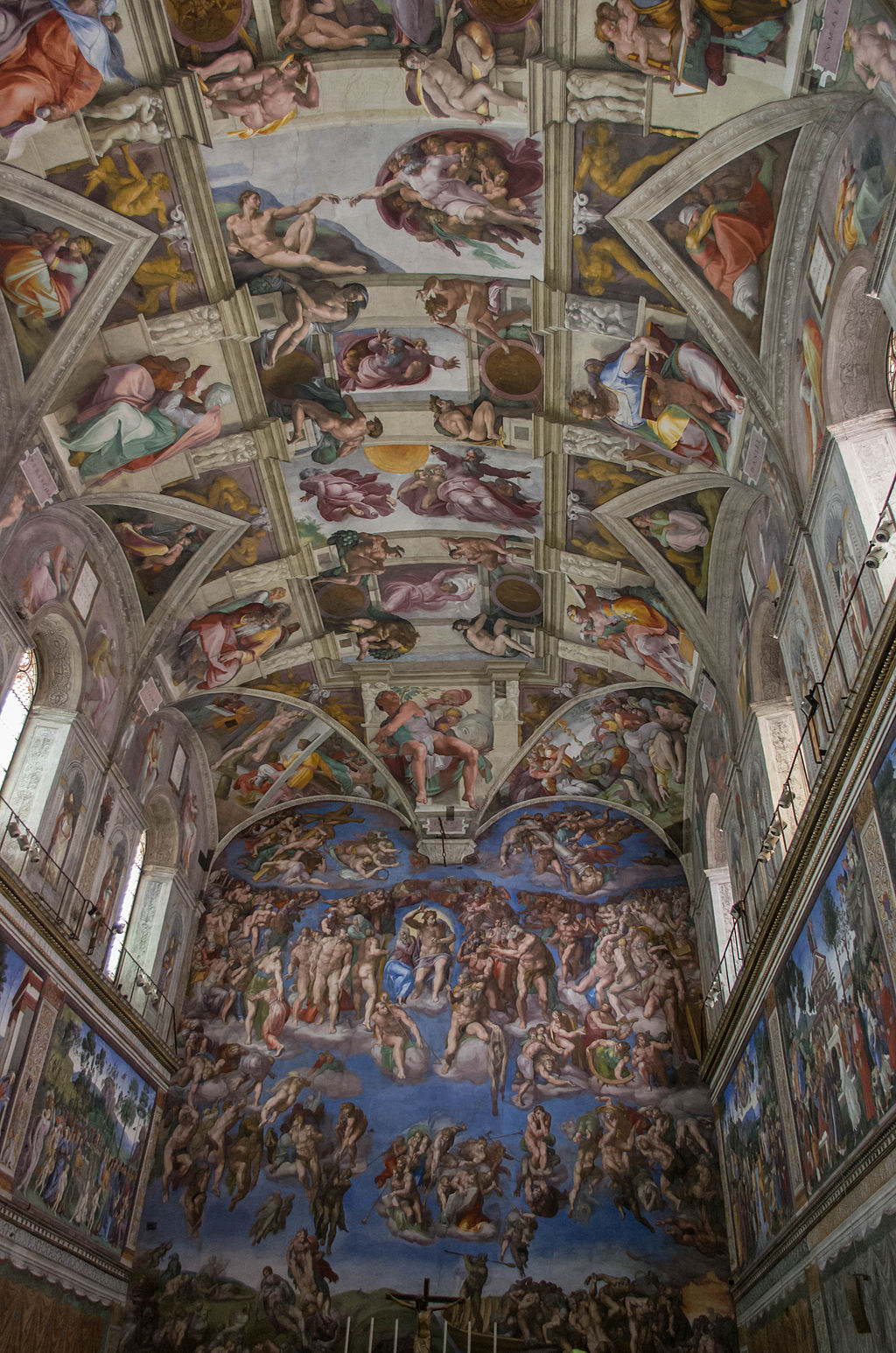 Fresco (plural frescos or frescoes) is a technique of mural painting executed upon freshly laid, or wet lime plaster. Water is used as the vehicle for the dry-powder pigment to merge with the plaster, and with the setting of the plaster, the painting becomes an integral part of the wall. The word fresco (Italian: affresco) is derived from the Italian adjective fresco meaning "fresh", and may thus be contrasted with fresco-secco or secco mural painting techniques, which are applied to dried plaster, to supplement painting in fresco. The fresco technique has been employed since antiquity and is closely associated with Italian Renaissance painting.