What does the phrase "right into the corner" mean here?

Here is a sentence from a football game app:

If you bend the ball right into the corner you’ll get triple the points.

I am not sure about the meaning of the phrase right into the corner. Does it mean that the ball would bend when it goes near corner? What does the word "corner" signify here?

"Right" here is not being used as an indication of direction (e.g. left/right), but rather as a synonym for "exactly"

Notice the similarities between "right off the track" and "right into the corner". It's stressing that it's really in the described location.

The corner of a goal is the cornerpiece of the goalpost. 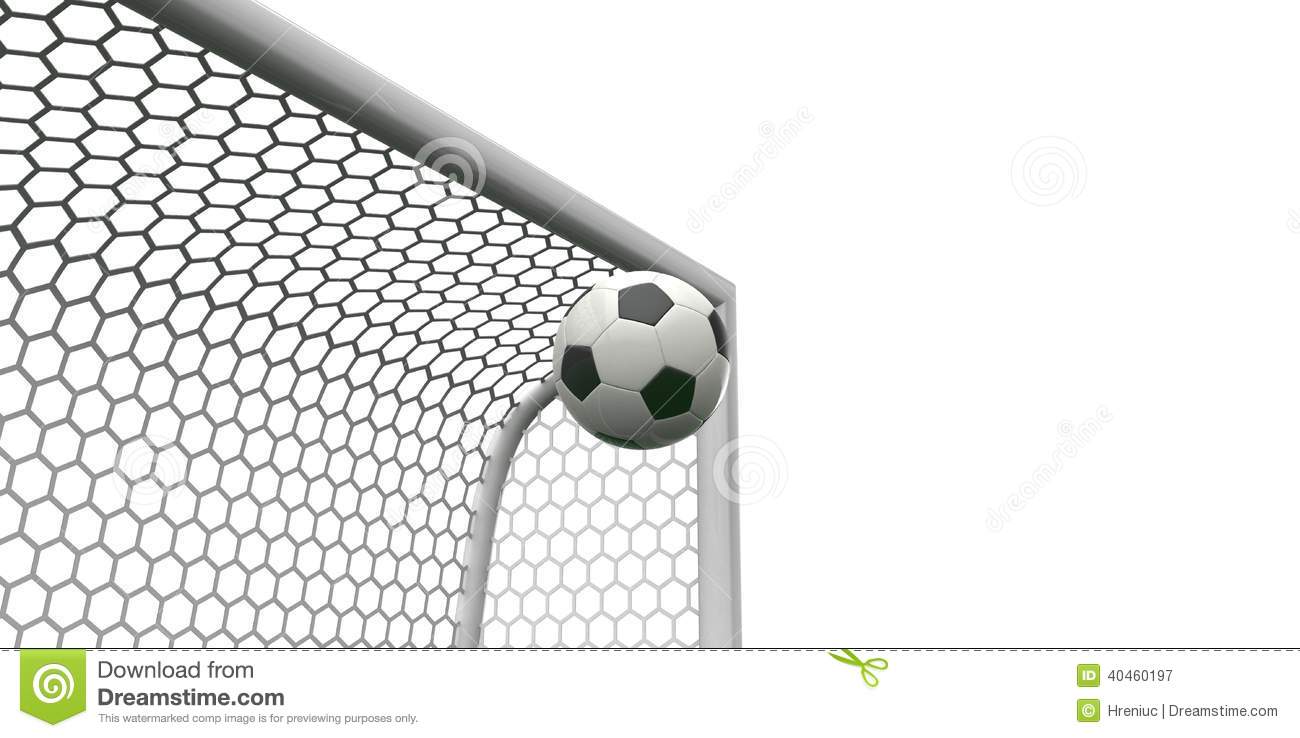 Your context doesn't particularly specify football/soccer, but it is one of the most common use cases (especially when referring to bending a ball, which means kicking it in a way that it follows curved trajectory).

But it could refer to any sort of corner, e.g. the leftmost and rightmost bucket of a plinko board or any other contextually appropriate corner you can think of.

Right into the corner

If you bend the ball right into the corner you’ll get triple the points.

If you get it exactly in the corner (of the goal), you'll get triple the points.

To bend the ball means to kick it in such a way that instead of travelling in a straight line, it swerves in a curved path (or arc). A skilled footballer can do this by kicking the ball on one side to make it spin as it flies through the air.

The aim of bending the ball is to make it more difficult for the goal keeper to assess where it may arrive in the goal mouth. The ball will initially appear to be heading for a point well to the left or right of its actual target point.

Thus a ball that is bent right into the corner of the net is the most difficult for the goal keeper to stop.

I assume you know what a corner is - the point where two edges meet. A rectangular sports court has 4 corners. In football (soccer) for example, the ball is sometimes returned to play from one of these corners. However, in the same sport where the aim is to get the ball into a goal, the netted area of the goal is also rectangular and you may hear people speak about the corners of the goal, eg "the ball went right into the corner".

He went right under the table.

This would mean that the subject put his whole body under the table as opposed to just reaching under it with his arm.

He shot him right between the eyes.

This would mean that the shot was so accurate it was as good as equidistant between both eyes.

"Bending the ball" does not mean that the ball physically bends. In soccer it refers to the trajectory of the ball, ie it is kicked in such a way that it travels in an arc.

Not the answer you're looking for? Browse other questions tagged meaning-in-context phrase-meaning .