Will all the three sentences express this idea naturally? 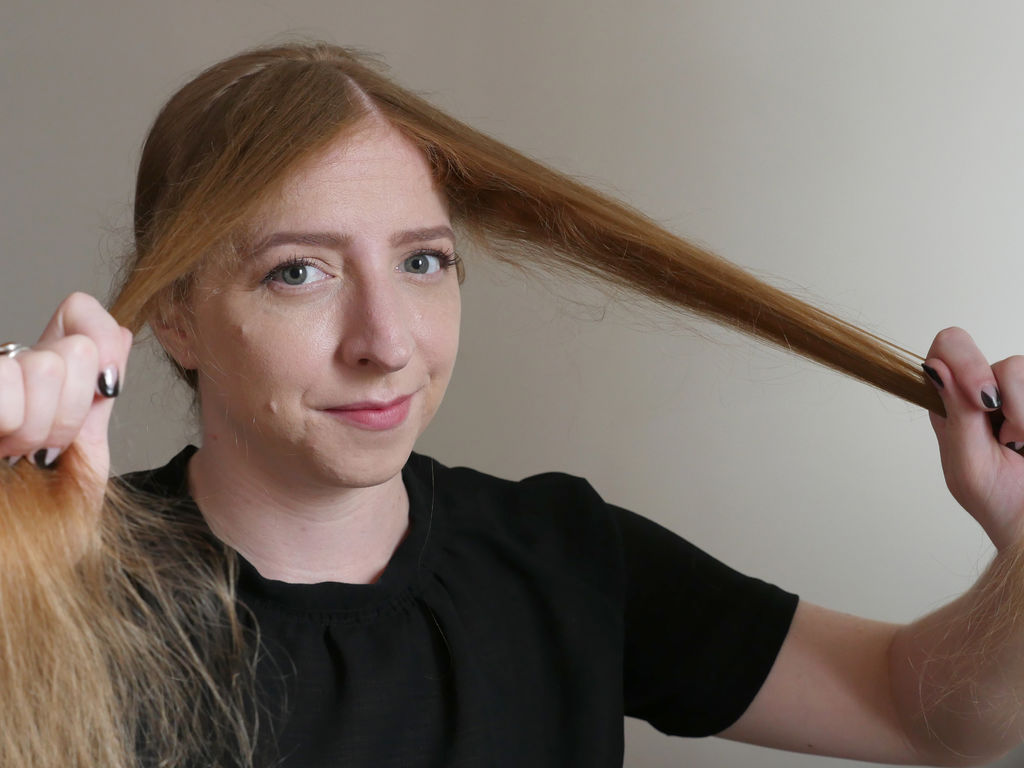 Section two roughly symmetrical pieces of your hair at the front. (Used by an American on a website.)

Take two sections of your hair at the front.

Do all of these sentences sound natural and likely to you????

Take a small section of hair in the front.

Here are a few links: https://www.instructables.com/id/Two-Small-Braids/

So do those three sentences sound equally likely?

I don't think "section" as a verb is unnatural in this context. I've certainly heard it in hair tutorials on youtube by plenty of different native speakers. Though I have heard it by itself, "section off" sounds more natural to my ear.

"Section off two equal pieces of hair at the forehead/behind the ear/at the crown of the head."

That said, I think "section" is much more common as a noun in this context (ex: "Separate/divide your hair into three equal sections, and bring the first section over the second") so using it as a verb as well might sound a little strange because it's duplicative.

David Siegel's first three examples sound natural to me; the fourth one ("take a set of hair") sounds really off.

The first two sound very unnatural. I would not use the word "section" as a verb in this context.

I would say things such as:

Not the answer you're looking for? Browse other questions tagged spoken-english or ask your own question.

0
Your ponytail is off to one side

3
Can we use one-two instead of first-second?
4
What preposition after "take me"? Are there any other synonyms too?
3
One/Two onion rings?
1
Take someone up on something
0
Cut down or take down (instead of reduce)
1
What is the basic difference between these two?
0
Putting a bike on/off side stand, did I take the side stand off?
1
"Far apart" vs "Far away" (about comparing two objects)
1
Take up doubts, a topic