Can't decide between simple past and present perfect 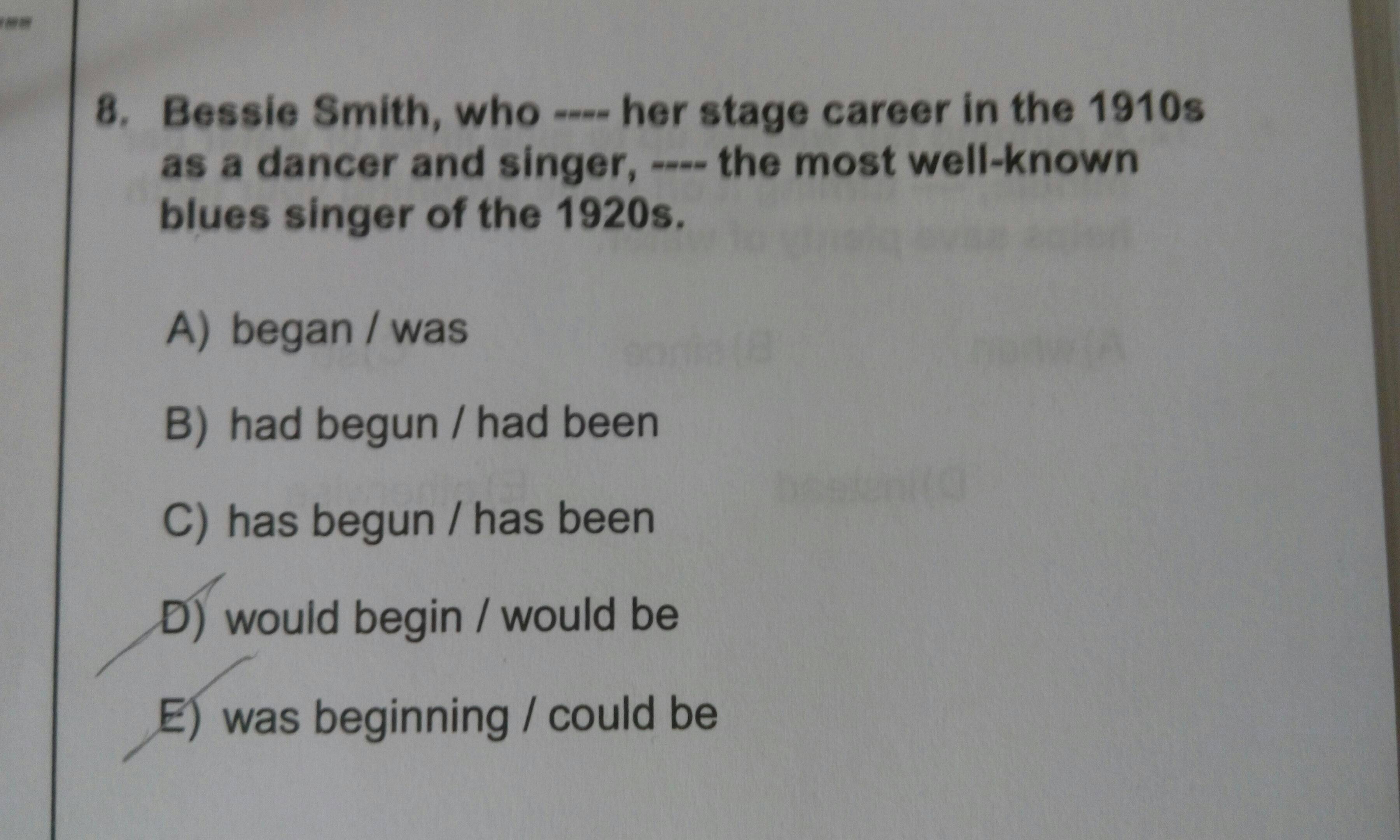 I know the rules and differences like simple past is finished actions and more like story telling while present-perfect emphasizes the experience and its about actions that still continue and past-perfect is about actions finished before the past actions and such but when it comes to questions like in the picture I really cant decide which to use.Is there a more precise way or trick to determine which to use ?

Without any other context, I would use the simple past tense.

However, if the next sentence said, “But since then, her career had gone downhill, and she was trying to make a comeback,” past perfect would be more appropriate. In that case, our perspective is actually looking back at a time after the 1920s, but before the present, when her popularity was already over. “Was” means that point later in her life, after she had stopped being popular, and “had been” means what had happened before then.

If instead the passage continued, “But that was still ahead of her. When she was a young girl, ....” that would move the perspective further back in time, to a point from which events in her childhood “were” and events in the 1910s and 1920s “would begin” or “would be.”

The option C is not correct because it's present perfect tense but in the sentence it's talk about the past.

For the option B we can not use past perfect tense for both sentences. To use past perfect there should be an action was completed (finished or "perfected") at some point in the past before something else happened.