Here what will be a natural way to describe this:

You have smudged your mascara by crying.

You have smeared your mascara by crying.

And what if it was done on purpose, what will be ised in that case? (Hand was used) And what if someone tries to wipe off the tears and smudges it? 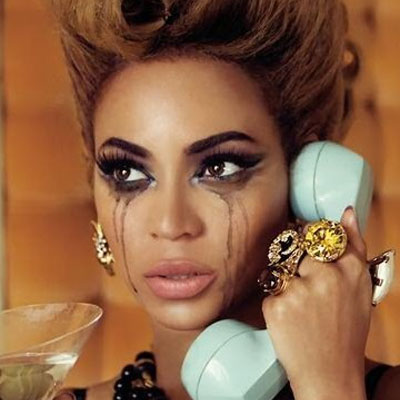 And what about glasses :

You have smeared the lenses.

Yoy have smudged the lenses.

(They are blurry now)

Your tears have caused your mascara to run.

For glasses I would prefer "smudge", but I have heard "smear" used. Both "smear" and "smudge" suggest a wiping motion to me, rather than the running of a dissolved or suspended substance.

Not the answer you're looking for? Browse other questions tagged word-usage american-english or ask your own question.

1
Describing chages in facial expressions
1
What should I use to show my anger not using curse and bad language to refer to someone in American English?
0
My sweater has got lint balls on it,take it off/remove
0
That light is bothering my eyes
0
The velcro has come off/undone. Lemme stick it for you
0
Air enters the “electric water pump”
2
Throwing food on your clothes
3
Hook/Clasp/Latch? (For a necklace)