A term for an island reclaimed from sea by adding sand

What's the correct English term (adjective or a noun) for an island or a small peninsula that have been reclaimed from the sea by merely adding a lot of sand (gravel, dirt, stones, etc.) to the sea? I am especially interested in a term related to the times earlier than 200 years ago. For example, the spit of Vasilyevsky Island in Saint-Petersburg, Russia, was obtained in that way: 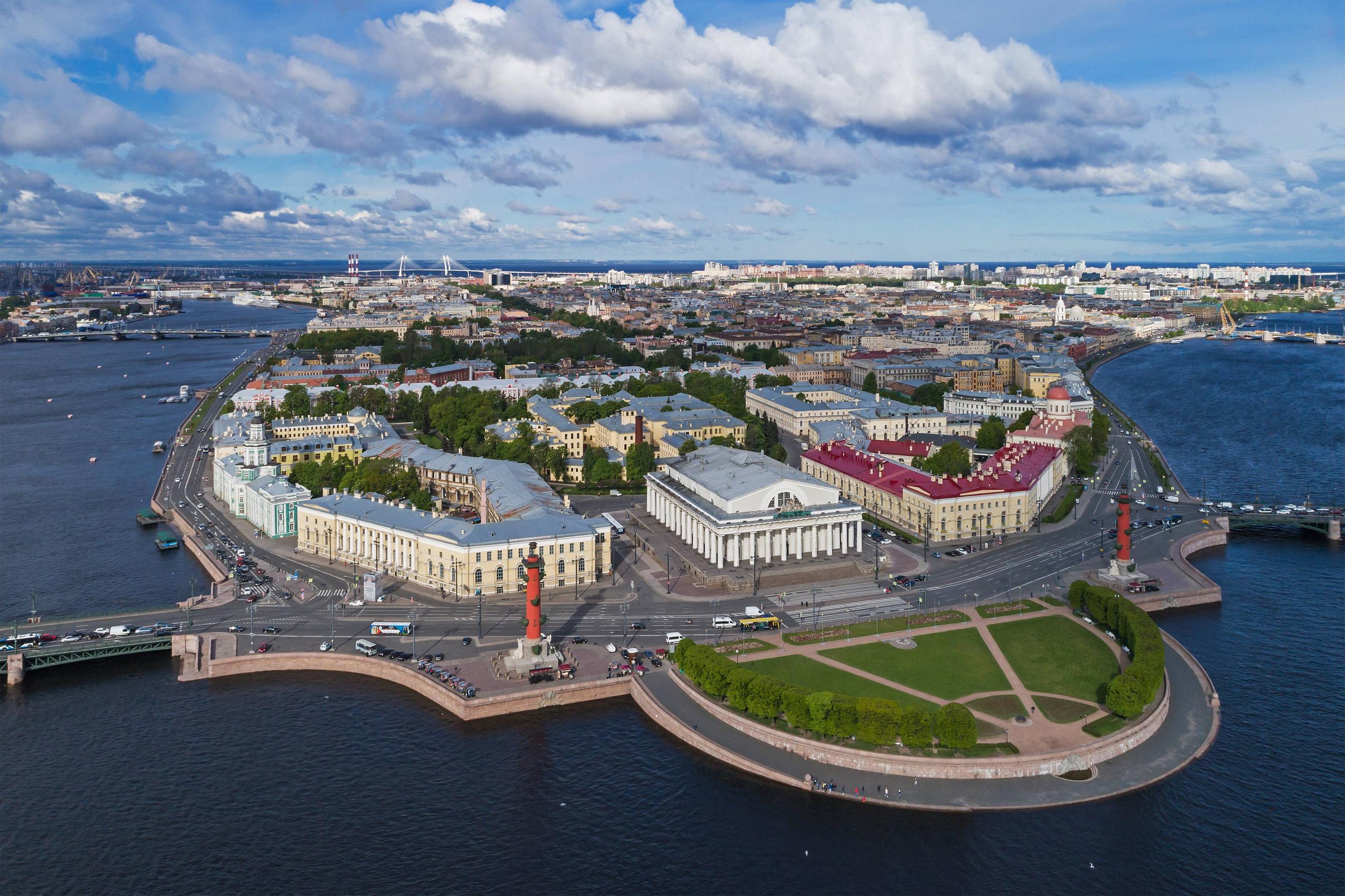 Dictionaries give me Hydraulic fill, but that term strikes me as too technical and rather modern.

I am interested either in a noun or an adjective (or, if possible, both). For example:

Nouns containing one or more spaces (like hydraulic fill) are also fine.

You can call it an artificial island:

Osaka airport was built on an artificial island in the bay, as there was no more space in the city.

When land is reclaimed from side of a river, it is called an embankment.

Cleopatra's needle was installed in London on the embankment of the Thames.

A large flat area reclaimed from the sea and protected by dykes, especially in the Netherlands, is a polder

The tulip fields on the Dutch polders are a popular tourist attraction.

In the particular case of Vasilyevsky Island, it seems that the island has been enlarged by land reclamation, and this is how I would describe it: "The western part of Vasilyevsky island was reclaimed from the Gulf of Finland." or "... is built on reclaimed land."

Not the answer you're looking for? Browse other questions tagged word-request adjectives nouns or ask your own question.

24
Is the term 'Invalid' applicable for human beings?
0
Term for one "story"/"node"/"item of news"
1
US term for potential increase in earnings from employer?
1
Alternative for 'delay' term in case count - not time - does matter
1
Term for additional payments from your employer
1
Correct term for a one-person business
0
Alternate name for Sand traps
1
What is the term for the white foam of the wave apart from sea/ocean foam?
5
Is there a word for a wind that comes from the sea?
1
Term for invokation of an action from an agreement