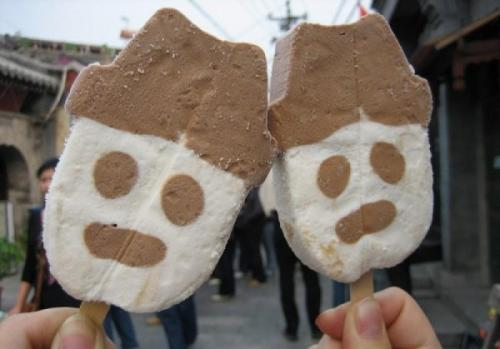 Not the answer you're looking for? Browse other questions tagged sentence-construction .

1
How to request/say to interviewee not give wrong answers
1
Pick up for the penultimate time
1
How to use "Do not" in english sentence
2
How to politely (and correctly) apologize for not speaking English?
0
How many years have you been speaking English
1
Can prepositional phrases describe how something is after action?