Looking for a word for a specific chimney

What would you call this type of chimney? 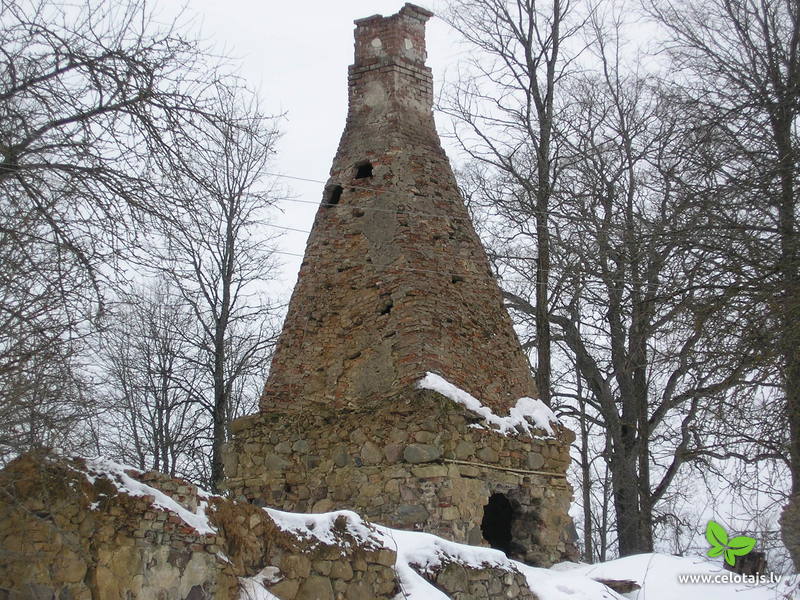 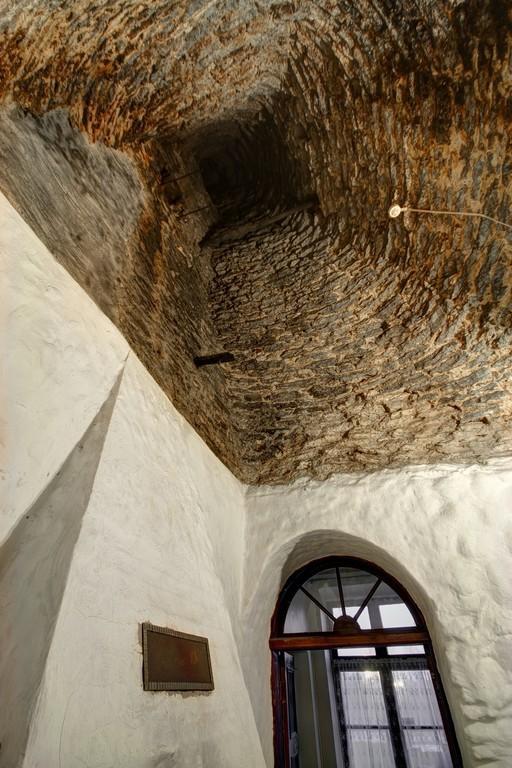 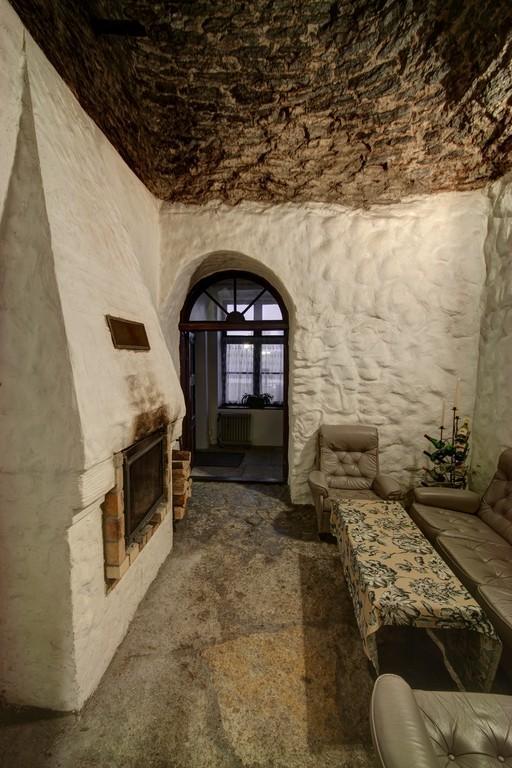 In German, it is 'Mantelschornstein'

Thank you in advance!

If you mean the shape of the chimney, taking up the whole roof of the roof, it seems like a particular architectural form of a stone hood. This is “hood” in the sense of

hood n. 3d: an enclosure or canopy provided with a draft for carrying off fumes, sprays, smokes, or dusts

If instead you mean the fireplace in the center of the house, around which the other rooms are built, then it is a hearth

hearth, a brick- or stone-lined fireplace, with or without an oven, used for heating and originally also used for cooking food.... an integral part of a home, usually its central and most important feature

Note that Mantelschornstein can also describe a kind of chimney of a steam locomotive, like the Baden VI, in which case it is a petticoat.

11
What is the type of movement of hot-air balloons called in English?
1
What do you call this type of news?
3
Looking for a word - prince's clothes
3
Looking for a term for a (possibly) disregarded attempt (in sports)
2
Appropriate word for a specific situation
3
What is the English word for a graduation award?
0
Is there a name for an earring connected to a nose ring with a chain?
1
Please help me which word to Insert here
0
looking for an adverb
4
Word for a specific crutch gait