I heard that people don't or shouldn't call a multiracial person as 'mixed'. Is it true?

A Japanese celebrity whose father is German American and mother is Japanese said that English speakers don't use the word 'mixed' for describing them anymore. They call them 'doubled' instead.

I wonder if it's only a few young generations just started to change the term or really most of you don't say 'mixed' anymore.

I have never heard people referring someone is doubled... even google does not catch any trends. 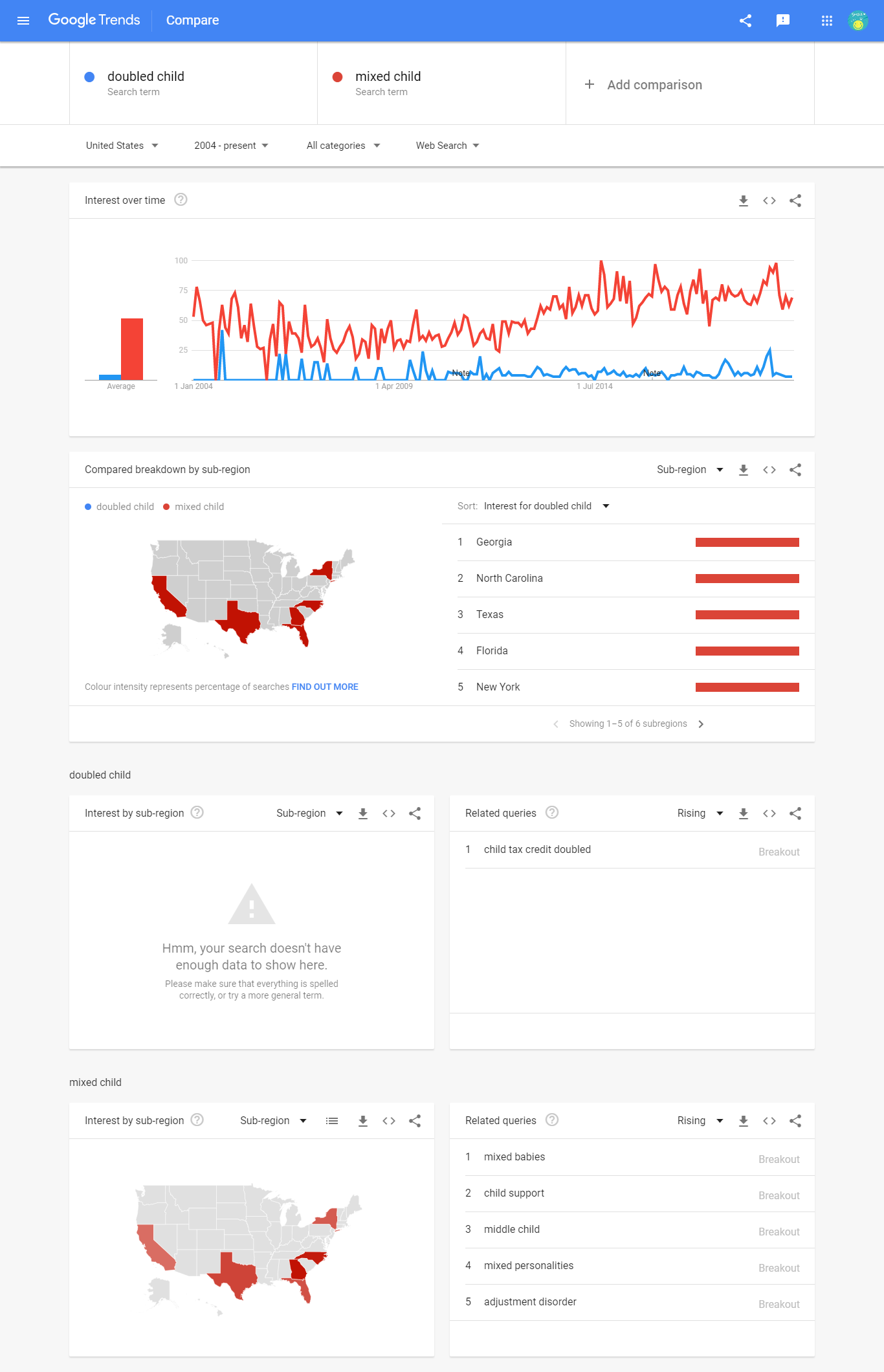 We avoid referring to a person's "race" unless it is essential to the context.

I know Joe, he's a person on my team.

On the other hand, when specifically relevant it is not unusual. The term often used is "mixed-race", and not just "mixed"

The number of mixed-race people in America has been growing since the 1960s.

In the particular Japanese context, the term "haafu" is used, borrowed from English "half-Japanese". English speakers might object to this, especially when Japanese speakers use the Japanese word when speaking English

Hello, Are you English or Half?

This would be a mistake. Using the Japanese term in English is incorrect, the implication that the person's race is more important is rude.

I suspect the celebrity was making the point that he isn't "half" of anything, but has both German and Japanese cultures, and so is not "half" but "double". Perhaps this comment works better in Japanese than in English.

So "mixed-race" is the term used. But avoid stereotyping people according to their race. Refer to race only if it is directly and unavoidably relevant to the context.

0
The word that always gets me mixed up : JUST
1
Is it right to say "You mixed grandma up with grandpa" in this situation?
0
my weight is "doubled" yours