"A tin of biscuits" vs "A biscuit tin" 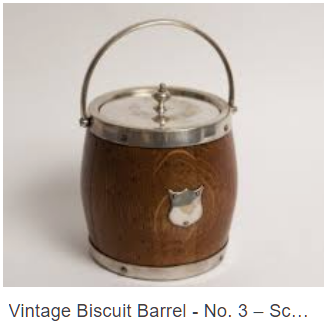 6
What's the difference between a can and a tin?
2
Cookie or Biscuit
58
Difference between "illegal" and "very illegal"
5
"If he were to do" vs. "if he did"
3
"I would think" vs "I would have thought"
2
"touch and go" vs. "hit and miss"
2
Would you mind if I + past simple/base form (When you want to ask for permission to say something in the class)
2
Are "Says who?" and "Who says?" interchangable?
2
"Supported by" or "Sponsored by"?