What's the difference between a can and a tin?

I always thought 'tin' and 'can' to mean about the same thing, guessing maybe these are regional names. Then I encountered this: 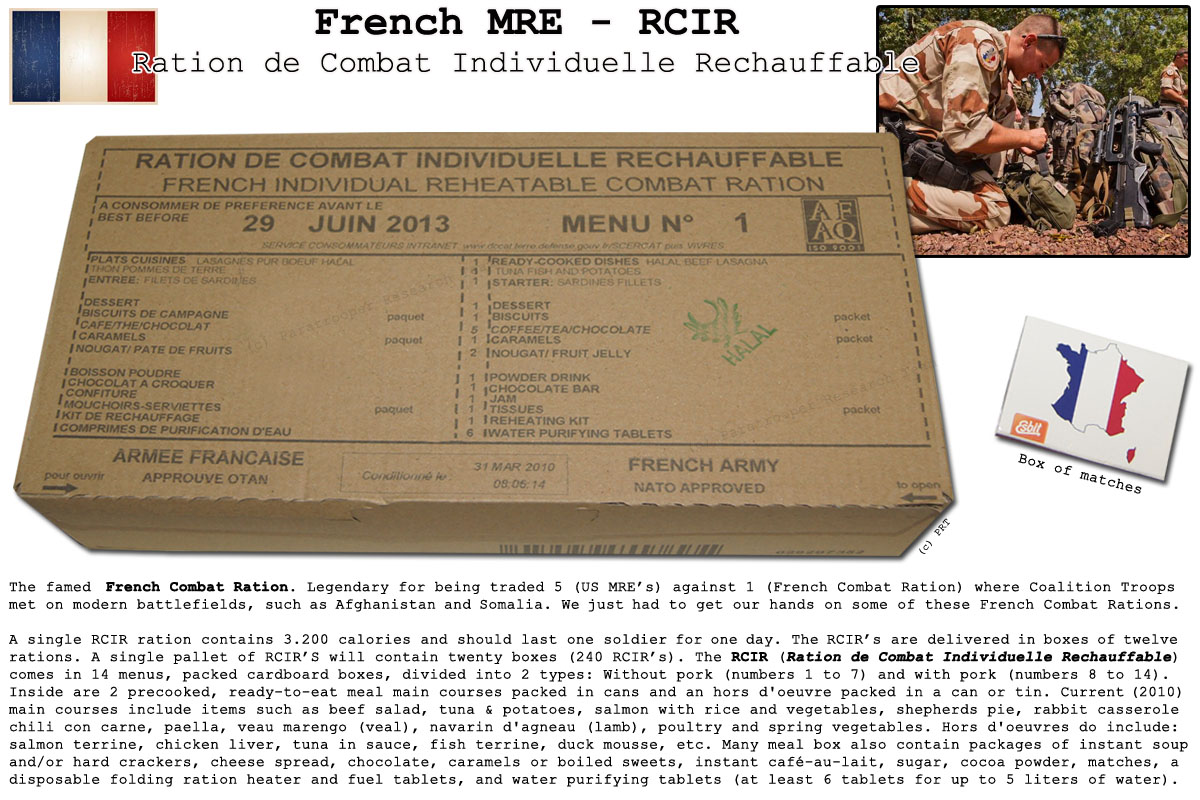 Inside are 2 precooked, ready-to-eat main courses packed in cans and an hors d'oeuvre packed in a can or tin.

I tried Google Images to try discerning the difference but I spot no obvious ones.

What is the difference between a can and a tin?

An American English speaker here. A can is cylindrical. A tin is usually rectangular, lower than it is wide (rather flat), and almost exclusively used for containing preserved fish, e.g. "a tin of sardines" and "a tin of kippered herring".

Also, we very specifically use the phrase cookie tin to refer to a squat cylindrical metal box of particular dimensions for selling cookies.

I'm not sure this feat is reproducible from computers in other locales, but when I (in Boston, MA, USA) put "a tin of" (in quotes like that) into google image search, most of the first hits are open tins of fish, a few open metal boxes of Spam (hmm, yes, if I ever had occasion to discuss Spam, I suppose I would refer to its container as a tin and not a can because to me can means round and Spam is in a rectangular box), and a round box of cookies.

I don't know if this actually answers what might be your real question: what does the French government think the difference between can and tin is. That may be something else entirely. Governments use words their own ways.

Cans (or tin cans) come from the United States. Tins come from the UK. However, if cans are imported into the UK from the US, they become tins. Conversely, if a tin is imported into the US from the UK, it becomes a can. Unless it is a tin of Prince Charles's Duchy Originals Original Oaten Biscuits, in which case it is refused at port or, having passed through customs by some mischance, immediately destroyed. (For those interested, this is an example of British humor.)

All joking aside, in the US the above would be a "can of...what the heck kind of cookies are these? I never had an 'oaten' before."

Seriously, all joking aside really now, Americans say can, British say tin. That's the only difference there is. Looking at your source, it looks like "can or tin" is attempting to explain for both US and British. Here's another version, from http://en.wikipedia.org/wiki/Field_ration:

Inside are 2 precooked, ready-to-eat meal main courses packed in thin metal cans somewhat like oversized sardine tins, and an hors d'oeuvre in a more conventional can or tin.

I can see why this would be confusing! Whoever wrote this was probably trying to make sure that both Americans and British understood that it was a can/tin.

Before retiring I had had a Company designing, manufacturing and installing CAN handling equipment for the major food, drinks, aerosol, paint and can making Companies etc throughout the UK and abroad. The container is a CAN ! TIN is a metal ! Cans used to be made from tin plated steel and were often referred to as tin cans. Cans are usually now made from tin free steel, aluminium, plastic or cardboard. They are cans regardless of their shape. Milk usually comes in plastic bottles but you would not buy a plastic of milk ! Ray Chase

I have lived in England all my life and I agree with most of the answers from speakers of British English above. I never had any reason to analyse the circumstances in which Brits have traditionally used 'can' instead of 'tin' as an abbreviation for a metal 'tin can', but I feel certain linguistic norms has been missed. These are:

The distinctions above refer to 'tin cans' that are made predominantly of metal, whether of tin, steel or aluminium. As far as plastic counterparts are concerned, Brits will generally refer to a plastic version of something they could describe as a 'can', also as a 'can'. For example, 'can' of motor oil is still refered to as 'can', even if it is made entirely of plastic.

With two notable exceptions, a Brit would NEVER refer to any plastic container as a 'tin'. The two notable exceptions are the plastic counterparts of the traditional metal tins of biscuits and metal tins of sweets (candy). These are exceptionally referred to as 'tins', but every Brit is conscious he or she is uttering the word 'in quotes' ie. the word 'tin' is used as a conscious metaphor when denoting the plastic contemporary counterpart of a traditional metal buscuit tin or sweet tin.

I imagine a can being cylindrical (as in a soup can), while a tin might by cylindrical but could also be another shape (box with a lid). To me, a "tin" refers more to what the container (in whatever shape) is made of.

In NAmE can is the usual word used for both food and drink. In BrE can is always used for drink, but tin or can can be used for food, paint, etc.

So basicaly as Mr. de Silva said, "long life food containers" were made out of tin-plate which is Iron covered by a layer of tin used as an anti corrosive.

But a "Can" is indeed a short for for a "canister" which must have a cylinder shape. Then we called the containers of a different shape by the name of the material out of what they're made.

Then time passing by I guess we confused a bit both and because no one remembers the etymology behind it, they just became synonymes (eventualy people have much more complexes problems in life to solve than the one we're talking about)

I think the full expression was "tin can", and the opposite sides of the Atlantic shortened it in opposite ways, to "tin" (UK) and "can" (US). Because they are rarely made of tin nowadays, the US version is gaining currency in the UK. I think BobRodes is probably right that the pack lists both because in a NATO context it has to be clear to UK and US personnel.

We say a tin of beans in the UK and not a can of beans. But we do say a can of coke, never a tin of coke. Paint also comes in tins. A tin of paint or paint tin, never a can

So the phrase Jerry can??? Not a cylindrical shape but still refured to as a can! This must be an American phrase. Jerry as in German and can as in tin. Also petrol can isn't cylindrical in shape but we still call it a can never a tin

Tin is definitely the correct term in the UK, for what would be called a can in the USA. However the comment about the phrase "tin can" is also correct for the UK, but only when describing the object with no reference to the normal contents e.g. "I'm looking for a tin can to put nails in" would be ok. It would never be used in a way such as "I'm looking for a tin can of baked beans".

It's perfectly fine to just refer to the container alone as just a tin also. For example a long running advertising campaign for the company Ronseal (sealants and varnishes) had the tagline, "does exactly what it says on the tin".

Originally cans we made of tin (the metal). So, like photocopying is called 'xerox' in the USA, it became usual to call a can 'a tin'. Later, cans were made from other (iron?) metals and the inner of the can was lined with tin. This is the reason why in the 1970s/1980s (when I was much younger) it was prohibited to sell damaged (bent) cans of fruit, mackerel, jam, etc as the tin layer may have got damaged and the food now can react with the iron(metal) {food poisoning}.

Also, I believe 'can' is short for 'canister' and not a particular shape or size.

Not the answer you're looking for? Browse other questions tagged difference nouns .