How to translate “cocotte en papier” in English?

I'm surprised how I never been able to found an online translation of "cocotte en papier" (which is the thing pictured below), or people able to answer IRL, other than via less precise terms as "origami" or "paper bird".

"Paper bird" is too un-specific (see link below) compared to the original. E.g. I know 3 types of cranes, and there are yet other origami birds, than the "hen/cocotte" (that is supposed to be famous for being one on the most easy and well-known origami after the plane ;-) , at least in France ). https://www.google.com/search?q=paper+bird&tbm=isch

Searching "paper bird" from my French account, the cocotte appears only once on this search, at rank ~35, and not again in the several hundreds following. I didn't suspected such a peculiar folding and concept could be idiomatic! Like, all French children know how to fold it, for generations and up to now, and it's not by school teaching.

(NB: in French "cocotte" is a colloquial term for hen, but maybe other countries' people see another kind of bird in this origami :-) ).

Note that this very origami figure used to be the typical illustration for procrastination in France; I don't know if it carries the same connotation in other countries. 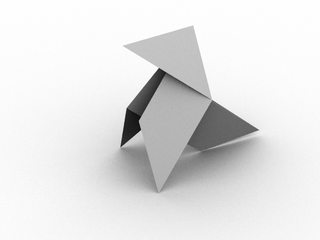 If you say “origami,” then the “paper” part is implied.

For example, you can search origami tiger, origami rabbit or anything else.

This appears to be what I would call a paper crane, but I am not an origami expert.

At least concerning the (probably) idiomatic origin of the term & concept or 'cocotte' folding, French wikipedia brings some clues: https://fr.wikipedia.org/wiki/Cocotte_en_papier_(origami)

My translation of key parts:

The paper 'cocotte' is a type of folding representing a stylized hen. Presumably of Spanish origin, the 'cocotte' is the emblem of folding in Europe, like the paper crane in Japan. The origin of the paper 'cocotte' is not known. It could be a folding from North Africa, transmitted via Spain. In Spanish, this folding is called pajarita, diminutive of pájara, term designating a bird, especially of small size. Such folding appears in 3 famous French paintings around 1870. An espagnol philosopher published in 1934 a 'treaty of cocotology', ironically translating various philosophical questions into origami. There's also a spanish 1921 poetry and 1928 sculpture on the theme. 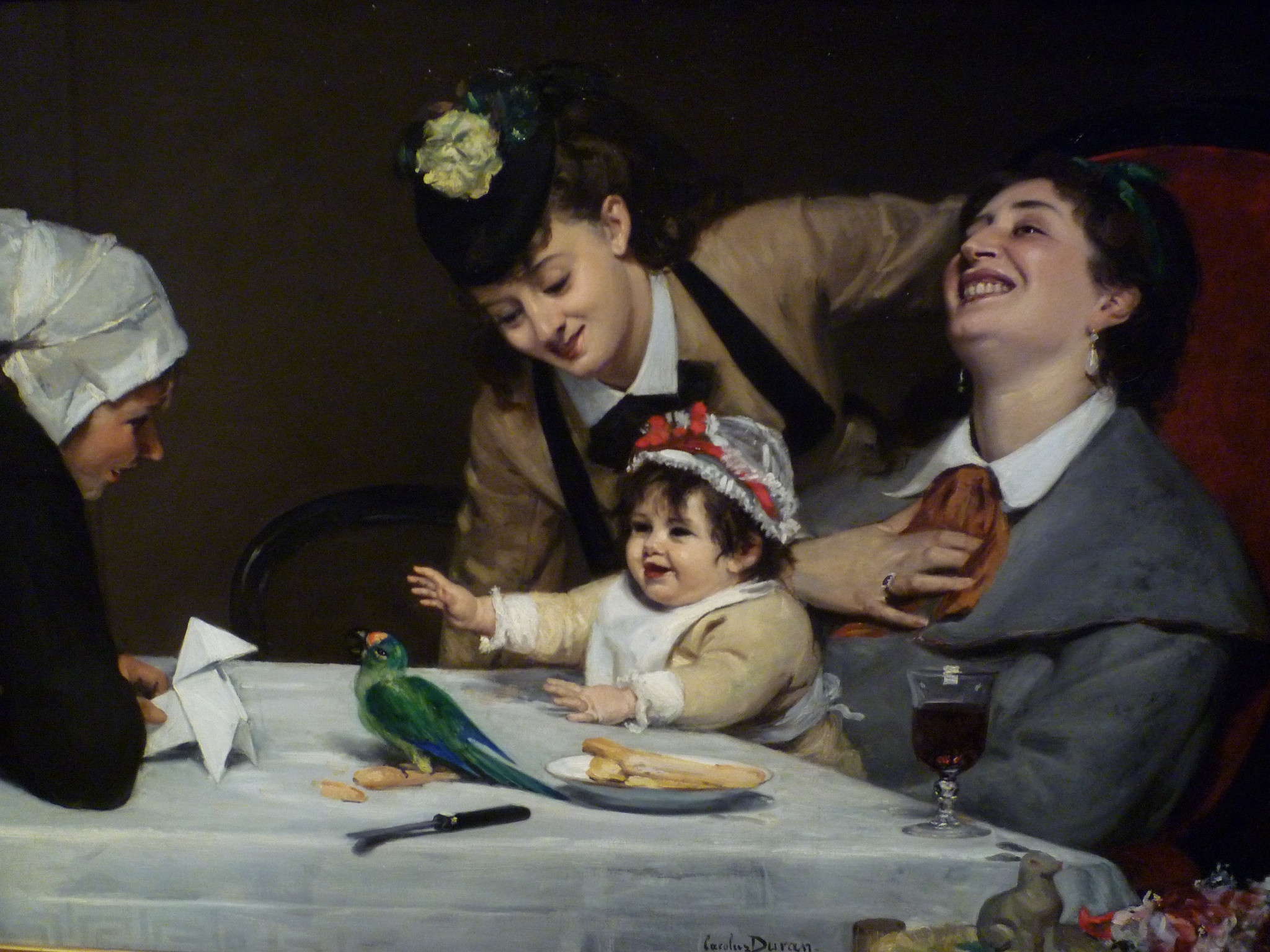 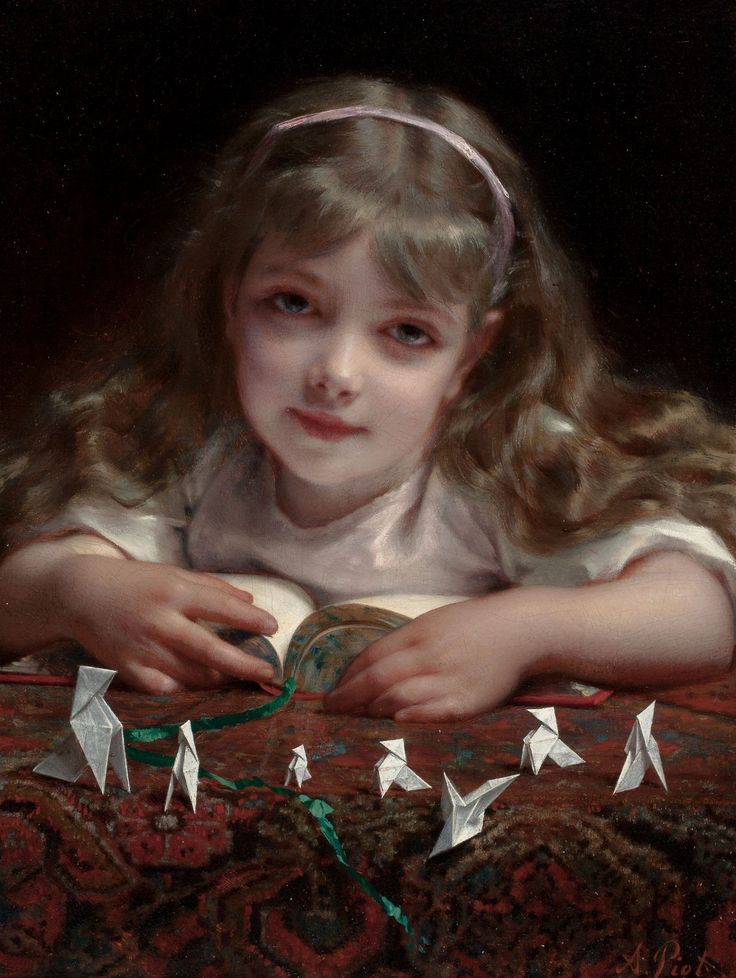 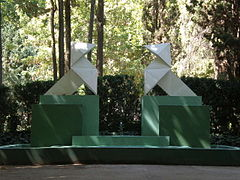 How to make an origami paper hen from Origami-make.org 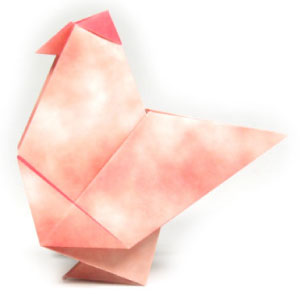 There are many other google hits for origami + paper hen

The picture of the origami fold is not a «cocotte en papier». This is a cocotte en papier, which is a moving folding use to play games. One chooses a color or a number, the a fold is open, thus reveiling something to do or whatever.

Not the answer you're looking for? Browse other questions tagged translation image-identification or ask your own question.