Is it possible to pull or pull out a machine gun if it's already in your hand?

Is it possible to pull or pull out a machine gun if it's already in your hand?

He pulled (out) his machine gun and fired at the police.

If the subject "pulls out" a gun, he is removing it from a holster, it at least from some concealed place. If he had the gun in his hand and they were both concealed in his coat, you could say

He pulled out his gun and fired.

If the gun is already out, he can't pull it out again, but you could say something like

He raised the gun and fired.

He aimed the gun and fired. 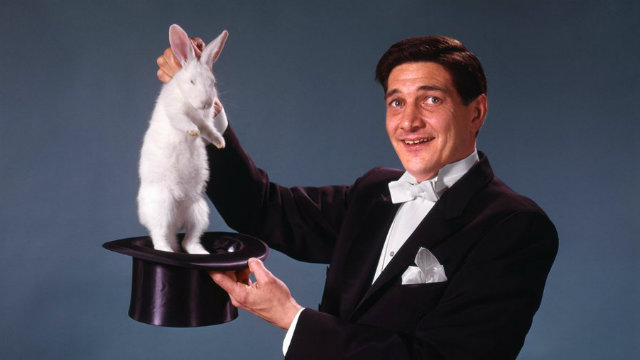 Pull out a gun

to bring out a gun or knife suddenly so that it is ready for use against someone.

The police shot the thief when he pulled out a gun.

When you pull out a weapon you usually have it concealed at your waist or under your belt. You can't pull something out of your hand unless you're a magician, then you can pull anything out from anywhere.