How to express this action in English: “lean over with your butt up”?

Ok, how to express these actions in English "lean over with your butt up"?

look at these pictures: 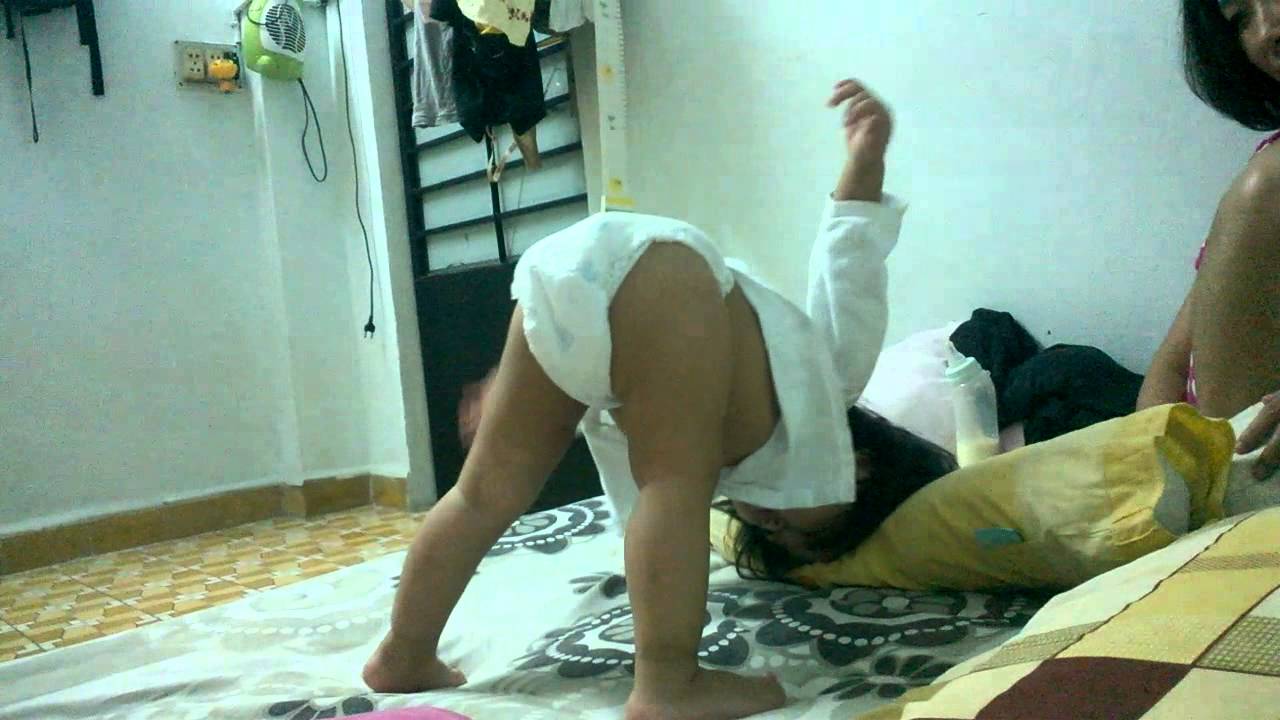 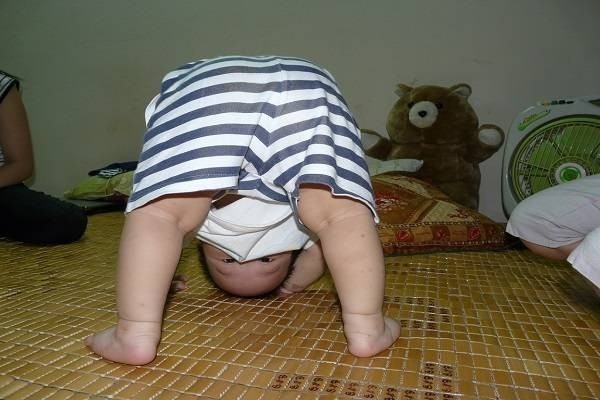 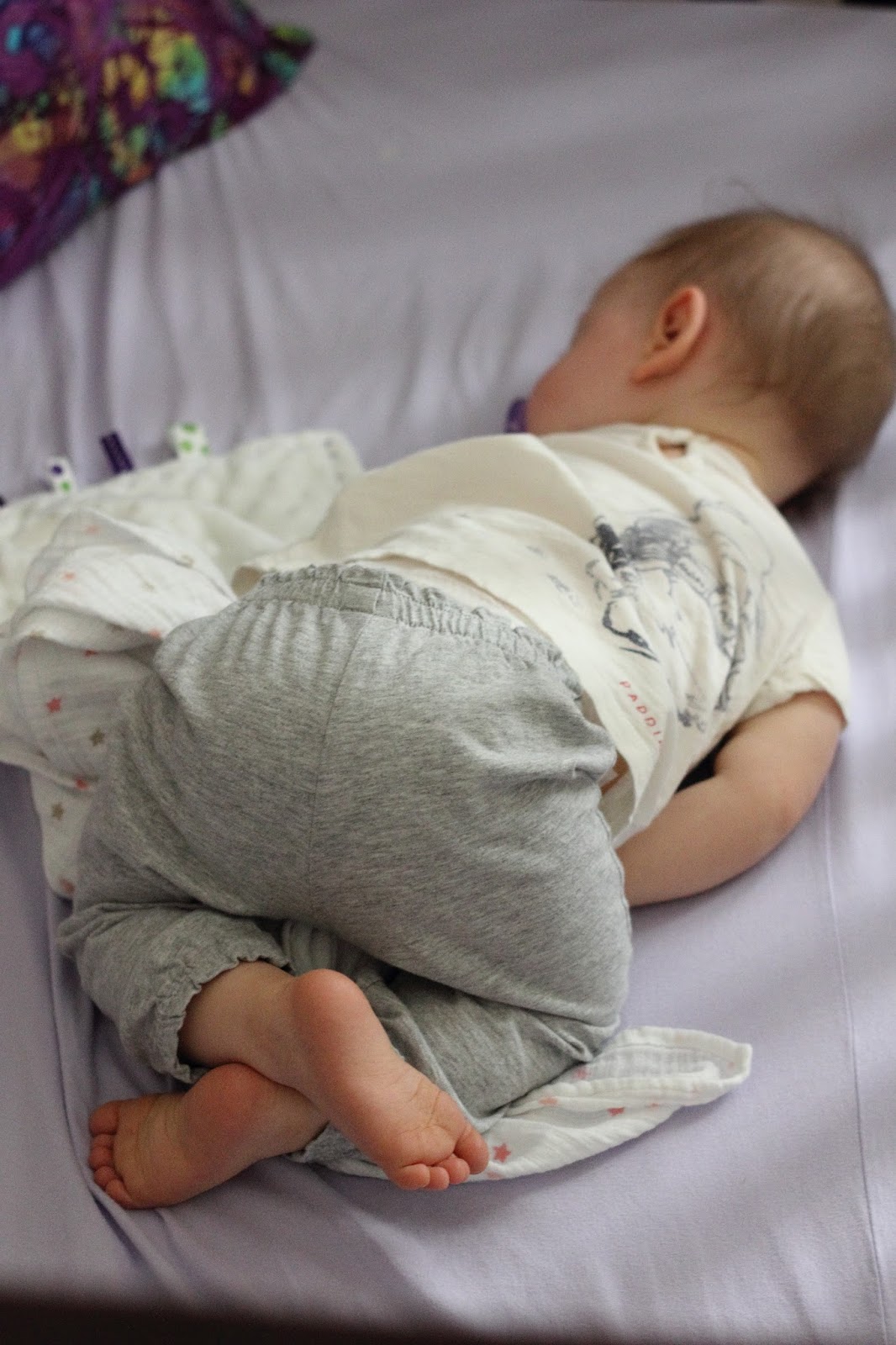 and many are paying in that position 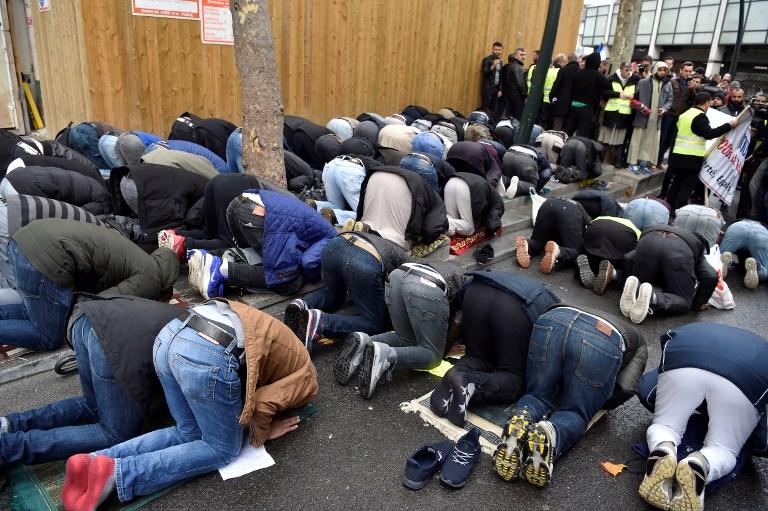 "Lean over" doesn't seem the right expression at all - that implies only a slight incline from what would be your normal position. While your pictures show common positions that babies and toddlers get into, they are not really 'normal' positions (ie standing or sitting). You could perhaps say "bend over", which implies bending your body further, but that still doesn't quite fully describe what is in the photos.

As baby and toddler development is very heavily documented, there may be a standardised medical definition for these positions, but in plain English, I would simply say:

Pushing their bottom up.

It is not possible to push your bottom "up" into the air without lowering the rest of your upper body, so saying more than that, unless necessary, seems pointless.

If you wanted to be clearer about the position they were in, then I would say of your last photo:

Pushing their bottom up whilst lying on their front.

And for the other two:

Putting their hands to the floor and pushing their bottom up.

The last picture, which wasn't there when I originally answered, is something very different. The term for someone praying in that position is prostrate.

As this term implies deliberately putting yourself into the position to show reverence, it doesn't seem right for the examples involving babies and toddlers. Babies sleep in the position depicted for comfort, because they derive comfort from having their legs up into their bodies.