How to understand the sentence if it is unreal Conditional Present or future?

a) If you did not study hard, you would not pass the exam.

b) If you studied hard, you would pass the exam.

c) if you helped me, I would finish the work early.

My question here is without context, is it possible to determine that above sentences are used for present or future conditional? Or same can be used for all tenses?

A conditional sentence can use the future tense in the second clause:

This is called by teachers, a conditional sentence, type 1 used for future, real situations or facts.

Teachers usually teach present unreal or future conditionals as given in the OP's examples:

etc. All the OP's examples are unreal future conditionals.

[Please note,this is a basic introduction, not an academic answer, aimed at helping the OP grasp the simple facts about conditionals.]

Here is an easy chart from an ESL site 1 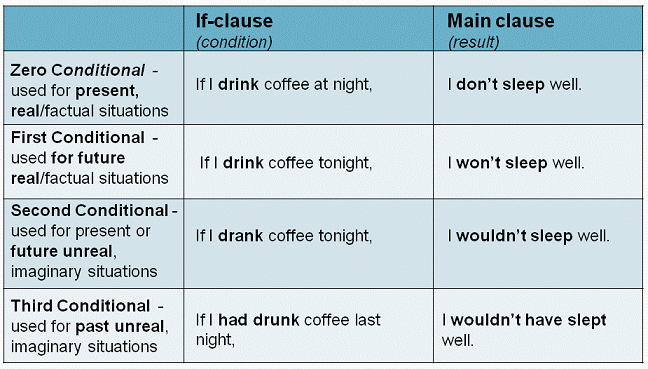 Is it possible to determine that above sentences are used for present or future conditional?

Yes, it is possible. The Present Conditionals sentences are built according to the syntactic structure as follows:

The Future Conditionals sentences are built according the syntactic structure as follows:

So, in order not to go into a semantical analyses of the Subjunctive Mood in sentences of unreal conditional, we can conclude in accordance with the syntactic attributes that your examples are not used for the Present and Future Conditionals.

Your question has to be formulated in other way as follows: is it possible that the sentences can be used for expressing hypothetical ideas, which might refer either to present or future possible but unlikely situations? Or, the same grammar construction of Conditional Second is for both, hypothetical present and future situations? Is it possible to understand whether the construction is used for referring to present or future, if we assess the grammar of the construction only, while not taking into account the lexical meaning of the words used and general context in which a sentence is? A simple answer is that: No, it is not possible in case of Conditional Second. We cannot determine it without overall context and assessing lexical meanings of the words used in the sentences.

Not the answer you're looking for? Browse other questions tagged sentence-construction conditional-constructions or ask your own question.