Should vertically carved have a hyphen?

I described this as "vertically carved characters": 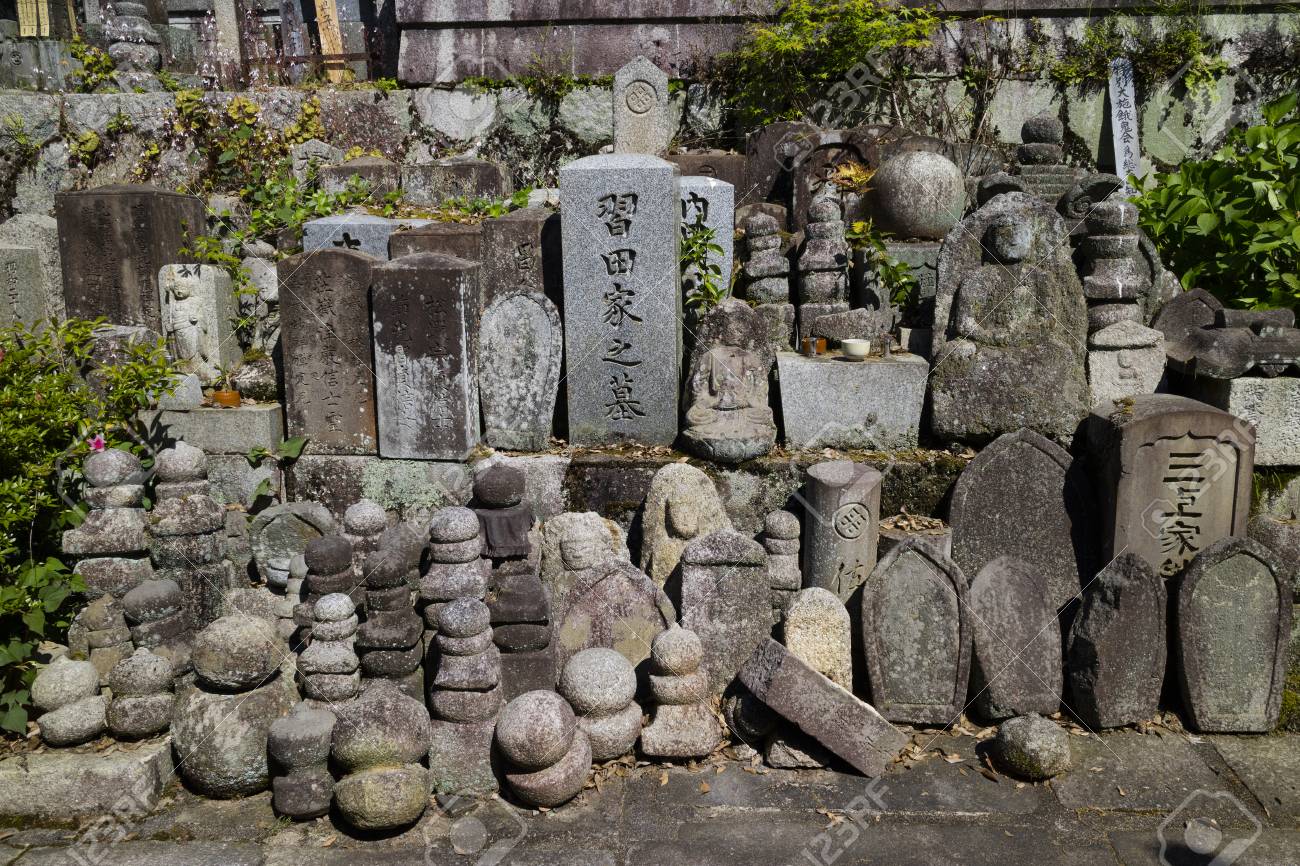 I was told that you usually put an hyphen when you have a verb.

I did a Google search, and I found both the hyphen and hyphenless versions:

On top of the stone plaque are two vertically carved Chinese characters [...]

What's the correct answer? Or at least the most common format?

The first example is incorrect.

A compound adjective is formed by two (or more) words that jointly describe a noun. Such adjectives are usually hyphenated so as to indicate that they form a single unit. The use of a hyphen also aids clarity and removes any ambiguity for the reader. A better example of this is shown in the following sentences:

The first sentence suggests that I saw a man who was eating a bear. The second clarifies that the bear I saw generally eats men.

When it comes to compounds formed by an adverb ending in -ly and an adjective, these are NEVER hyphenated. This is because ambiguity is almost impossible and so, the hyphenation is redundant.

Merriam-Webster has a useful discussion on this here. Please see the section called "Hyphenating "-ly" adverbs".

Here is an additional reference on Writing Explained.

Yes - if you use a whole word as a prefix it is normally hyphenated (unless a recognised compound word exists).

You could, of course, omit the hyphen by saying instead:

The characters are carved vertically.

Not the answer you're looking for? Browse other questions tagged grammar hyphens compounds or ask your own question.

6
Should I always use a hyphen to make clear what an attributive describes?
2
Should I use a hyphen in this sentence?
0
Why does "life-saving" have a hyphen?
1
Are words like "well-known" spelled with a hyphen in dictionaries?
1
"I've been loving you" is not a formal English
0
A question about using a hyphen
0
Does "half [something]" need a hyphen?
0
X-and-Y-lined streets or X and Y-lined streets?
1
Should I hyphen the adjective here?