What is "the flesh under the cheeks & chin, before the neck" called?

Look at these picture: 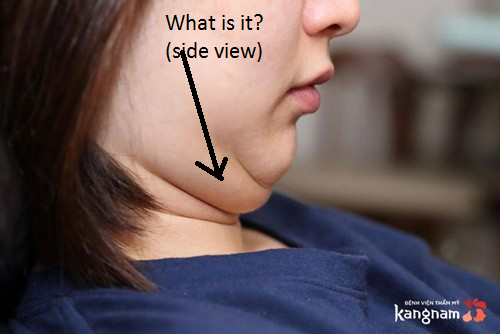 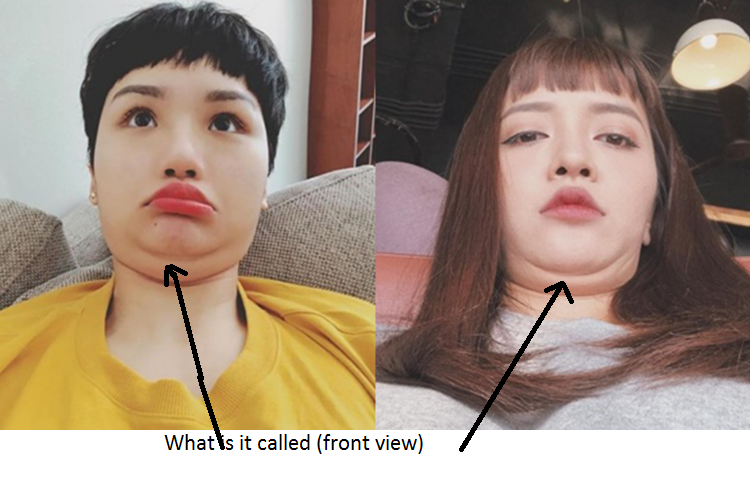 What is "the flesh under the chicks & chin & before the neck" called?

Is it still called "the under chin or under jaw"? For example, The man is thin not fat & I said to him "you have a rash on / under your chin / jaw"

Note: you can see this part of the face clearly if he /she is overweight.

For non-overweight persons, this area of the body is not normally pronounced, and there isn't a particular general name for it. Looking at some medical charts, it may be the "submandibular triangle", but this is not in general use. As far as most non-medically trained people are concerned, the chin ends where the neck begins. If you wanted to specify that area as opposed to the most pronounced part of the chin (the mandible) you would perhaps say "under the chin".

2
What are the stairs before the door called in English?
2
What is the name of the frontal part of the neck?
13
What is this cute pose called in English?
3
Can somebody ask this way: What's the story called?
8
What is a person who gets pranked called?
1
Would you say "He looked outside"?
0
Is it idiomatic to say "Son, tuck your top under your chin while peeing"?
2
What is the join between the neck and the chin called, is it called "the crook of the head"?
1
Is it natural to say "hold the ball under your chin" or "hold the ball in your neck"?