Do we say “you need to strap or fasten the canopy after folding the umbrella so that it won't unfold”?

He strapped the knife to his leg.

Everything had to be strapped down to stop it from sliding around.

fasten [transitive, intransitive] to close or join together the two parts of something; to become closed or joined together SYNONYM do up

Emma shivered and fastened the top button of her coat.

fasten something up He fastened up his coat and hurried out.

fasten (something) with something The garment is fastened with a sash.

fasten + adv./prep. The dress fastens at the back.

a short yellow skirt which fastens up the side.

The gown fastens down the front with Velcro.

After you fold your umbrella, you see a strap on the canopy as shown in this picture 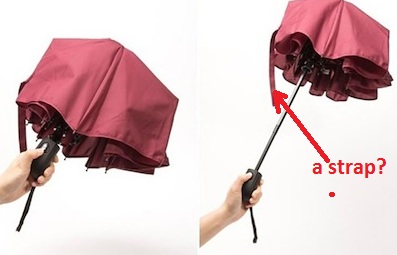 Then, we have to "strap or fasten the canopy so that the umbrella won't unfold" as shown in the below picture 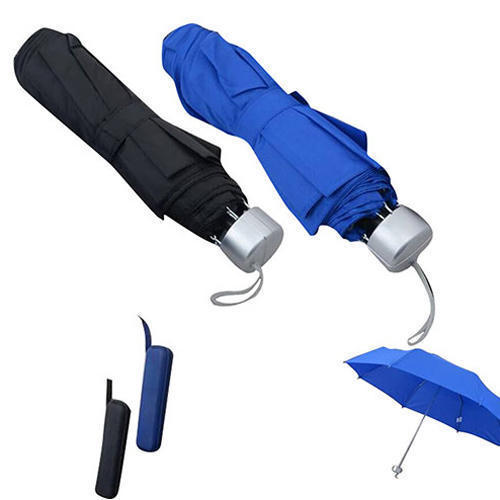 What is the generic way to express it?

can we say "you need to strap or fasten the canopy after folding the umbrella so that it won't unfold"?

0
Do you need help vs do you need any help
0
Ways to say something is higher than what you need
0
How to say that one person shouts after another person?
3
You say that - meaning
0
Do we say “you need good manual dexterity” or “you need to be skillful”?
0
Is it ok to say “to tie your finger with a rubber band”, “to wrap a rubber band around your finger”?