About the meaning of 'rant' and 'rhetoric' in this context

I did ask a question on math.meta.SE and among other things I was told that my question "reads a lot like a rant" and "the question essentially reads as rhetoric, not as a genuine attempt for discussion."

Without saying anything else like my backgrounds or my own thoughts about it, nor the author's backgrounds of the claims (so that the judgement is not biased), does really my question reads a lot like a rant and essentially rhetoric, not as a genuine attempt for discussion?

I'd appreciate your feedback and comments regarding this. Feel free to comment whatever it is.

The question was this:

(Title) Can you please give new users some time to breathe?

(Body) I have just logged in on math.stack and I immediately see

Can you guys please provide the answer? [closed] 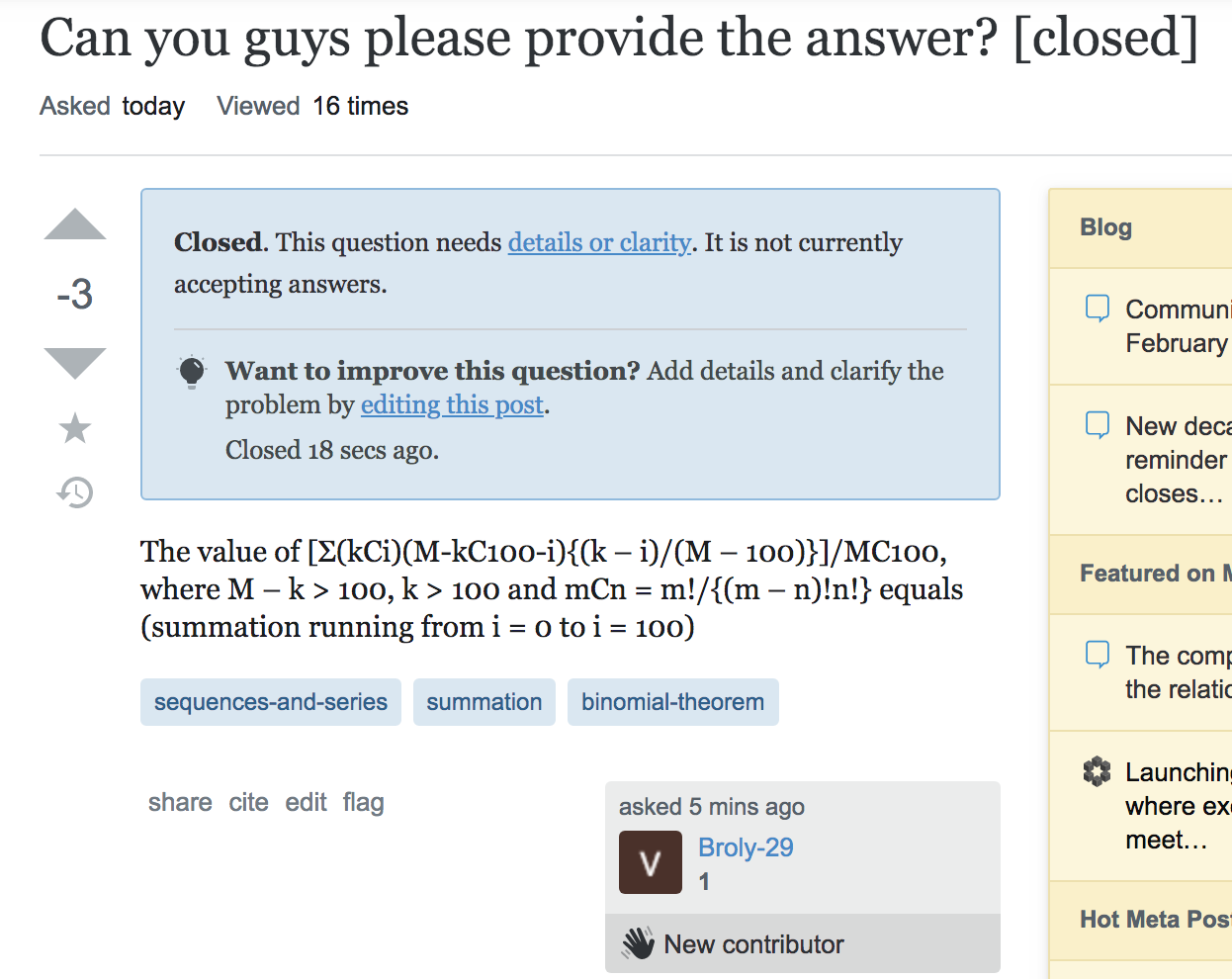 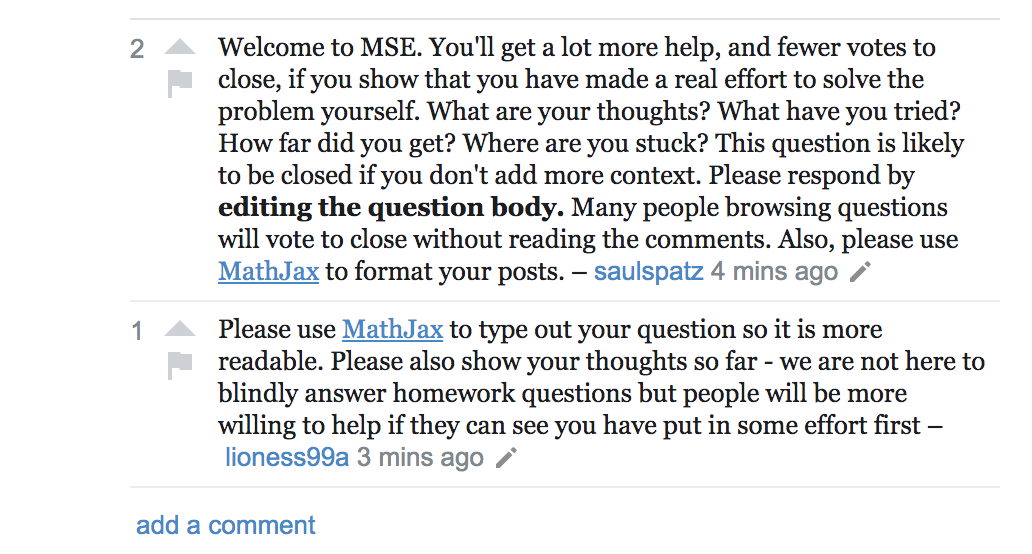 OP is a new contributor that does not even know how to use MathJax, by judging the question seems like is a first year student (remember how lost one is in the first years) and by looking at his name (Japanese name) seems like it is not a native english speaker.

(end of question) I added the tags discussion and closing

Your post does sound a bit confrontational, and I think I can understand why it was called a "rant" and "rhetoric". There are a few reasons for this:

The title "Can you please give new users some time to breathe?"

Assuming you didn't mean to be confrontational, there are a few potential issues here:

The combination of all these things means that, even though you've got a question mark at the end, the title really doesn't seem to be a question, but more an expression of anger/frustration (that is, a rant).

An example of a much softer title, which does not sound like as much of an attack, might be:

Could we give new users more time to respond?

The body of the question

There's a couple of things here that also make this sound more like rhetoric than an attempt at discussion:

So the whole thing does not really seem like you're asking for anyone else's input (hence the labelling of it as "rhetoric").

Some ways to soften things so that they don't seem as "ranty" might include:

I hope my view on things helps a bit..