Is it idiomatic to say "gaps between your hair" or "gap-haired"?

gap-toothed (adj): having gaps between the teeth

Some people were born with gaps between / in their teeth. It is not a condition or an illness or whatsoever, it is just a body feature, just like some people are tall while others are short.

Now similarly, some people were born with low hair density while others have high hair density. It is not a bald thing or a hair loss condition. It is just the way it is, a body feature. I don't know how to express this feature.

I asked this question because when I look at my child's hair I can see he has less hair than other children, his hair grows slower and is not as dense as others. There are blur gaps in his hair.

"gaps between / in one's teeth" and "gap-toothed" are idiomatic.

If you are not "gap-toothed" then your teeth are touching each other. But the hairs are never actually touching at the root, and if they are long enough they will always touch at the end, because hair is bendy.

If you talk about "gaps" in the hair, I would understand that to mean actual bald spots. Areas of skin where no hair grows at all.

You would talk about the density of the hair. Typically people have a hair density of about 340 strands per square centimetre

My son has very dense hair, and it grows fast.

My daughter doesn't have dense hair.

Less scientifically you could say:

My daughter has thin or fine hair.

That could also mean that the individual strands are thin, but if we are not being scientific it gives the same impression. Using "fine" also carries a positive sense, You probably want to be positive if you are talking about your daughter.

Whereas if someone or their mouth is described as gapped-tooth, it can mean that one or more teeth are actually missing 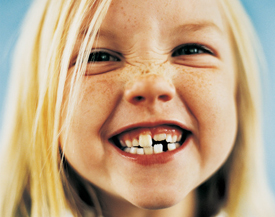 If you describe a person or their smile as gap-toothed, you mean that some of that person's teeth are missing.

I rarely hear “dense hair” unless in medical journals or websites, it's nearly always “thick hair” and if there's a space where no hair is growing, I'd call it a “bald patch” and if several areas are involved, “bald patches”. 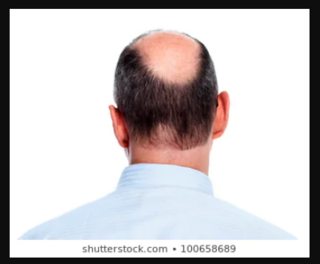 Something that has a gap means there is a significant amount of space between the surfaces. Think of the famous London underground warning “Mind the gap” where passengers are alerted to the empty space between the edge of the platform and the train doors. A gap suggests emptiness, so describing someone's hair as being gapped maybe comprehensible, because as humans we are ‘trained’ to make sense of words and expressions, but in English we do not say someone is gapped-haired. 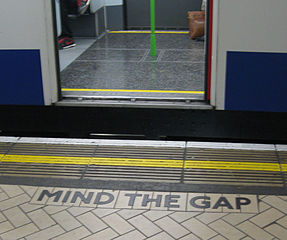 Instead, as James K mentioned in their answer, thin hair is the most common collocation and its opposite is thick hair, where there is so much hair it is difficult to see the skin underneath. 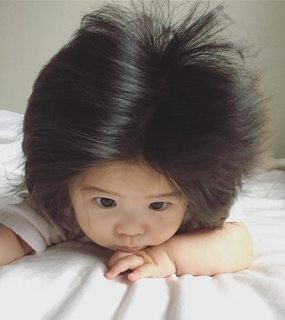 When someone is losing hair and the scalp is visible, they are said to have thinning hair 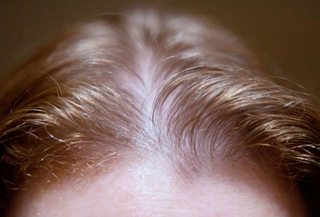