is my toddler wrong when he says “I suckle the boob”?

We watched the cow suckling her calves.

The puppies went back to their mother to suckle.

My son is about 2 years old now and I have been intensively speaking English with him since about 6 months ago. English is my second language.

At this moment, he sometimes invents many new expressions based on the words that he knew.

I often say this to him "Do you want to suckle" whenever he wants to be breastfed.

I also taught him what "a boob" is.

Today he said "I suckle the boob"

is my toddler wrong when he says "I suckle the boob"?

Please don't be disheartened - I think it's great that you're teaching your son English and working to improve your own! - but your situation and choice of words may get you some strange looks or even laughs if your son says these things in public.

"Suckle," as pointed out in the definition you found, is usually used for animals. Saying to the average person that a human child is "suckling" is likely to conjure up images of noisy piglets suckling on a sow's teats. When "suckling" is used for humans, it's often for comedic effect, as for example in this clip from the film Austin Powers: The Spy Who Shagged Me.

(Note, however, that "suckle" is often used in medical and health care settings to refer specifically to the mechanical action of the child's mouth on the mother's nipple.)

The much more common term for the general act for humans is the verb (to) nurse or simply (to) breastfeed.

"Boob" is a slang term which is rarely taught to or used by young children. The anatomically correct term is "breast." A child saying "boob" will often provoke laughter at the notion that the child has innocently and endearingly picked up a somewhat "naughty" or mildly vulgar term from an adult.

Some expressions you could use instead to ask if your child is hungry and wants to breastfeed are:

Finally, note that in the U.S. at least, it's very unusual for a 2 year old child (and thus, a child with such developed language skills) to breastfeed: 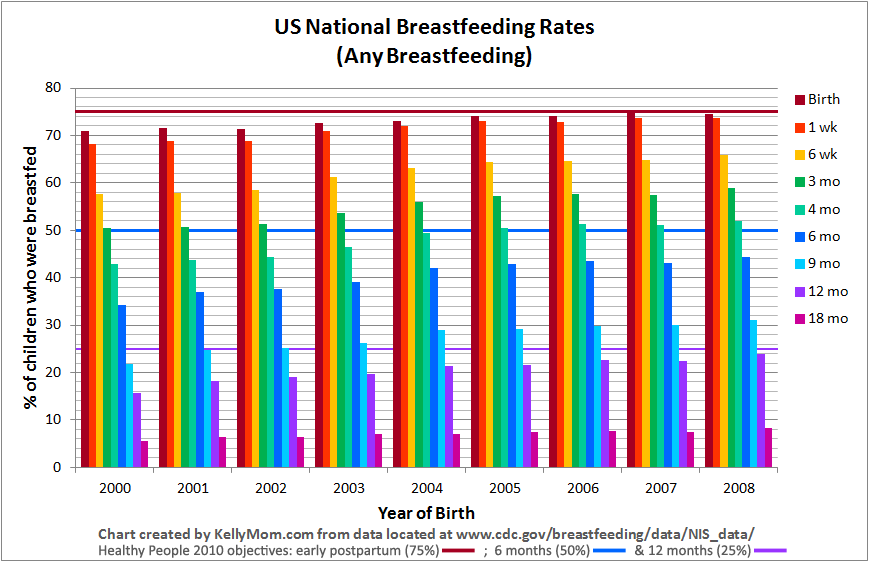 The trend is for mothers to breastfeed longer and longer (in line with WHO recommendations), but still, only a few percent of U.S. children are breastfeeding at age 2. The vast majority of breastfeeding children in the U.S. are not old enough to be able to talk about it, especially in a 2nd language.

I do not make this point to criticize your parenting decisions in any way! Instead it's only to help illustrate why this situation might strike some people as unusual and/or funny, and why it might elicit laughs and/or strange looks, in addition to the word choices already discussed.

Not the answer you're looking for? Browse other questions tagged word-usage word-request phrase-usage or ask your own question.

2
Does “the only one difference” sound wrong?
3
When to use the phrase “ correct me if I am wrong ”
15
Word for something that is only noticeable when it goes wrong?
0
There is something wrong VS There must be something wrong
0
What is the proper response when someone says “I am hurt”?
1
is it wrong to say “to clean your pee” when you want to mean “to remove it”?
1
Do we say “to sing the toddler to pee / poo” or do we have similar common terms in English?
0
When mom is going to work, the kid says “Mom, come home to / with me soon, ok”. Is that a correct expression?