What does "top" means as a verb? (from Justice league Dark)

What does "top" mean in this context?

Actually, I have no idea about any of the words rhymes and git too. Can you please help me? 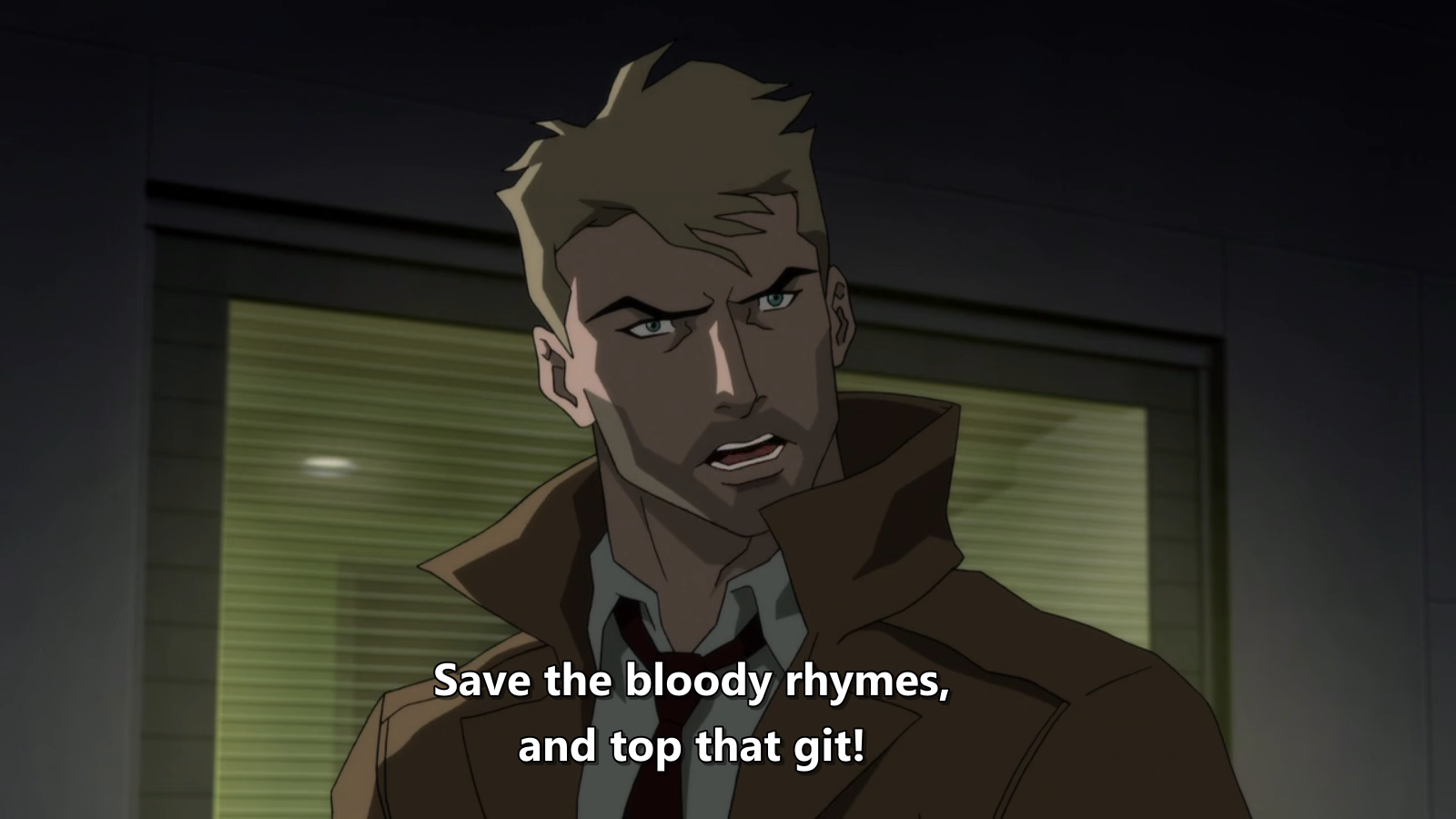 'To top [someone]' is British English slang for 'to kill/murder [someone]'. A others have noted, he use of the words 'bloody' and 'git' make it abundantly clear we're dealing with an attempt at British English dialect.

A 'git' is an unpleasant person. It was quite old-fashioned and mildly offensive - the sort of thing my dad said in the 1970s, along with 'berk', 'nerk' and 'wassuk' - but J K Rowling might have saved it from obscurity by making it a favourite epithet used by Ron Weasley to describe teachers and Death Eaters alike.

Not the answer you're looking for? Browse other questions tagged meaning-in-context word-meaning verbs .