In everyday English, How to express “to pull the drawer open so hard that it falls off”?

You can move the drawer in and out easily because of its glide bars, but sometimes you pull it so hard and the drawer "goes off the track".

In everyday English, How to express "to pull the drawer open so hard that it falls off"?

Do we say "the drawer goes off the track" or something like that? 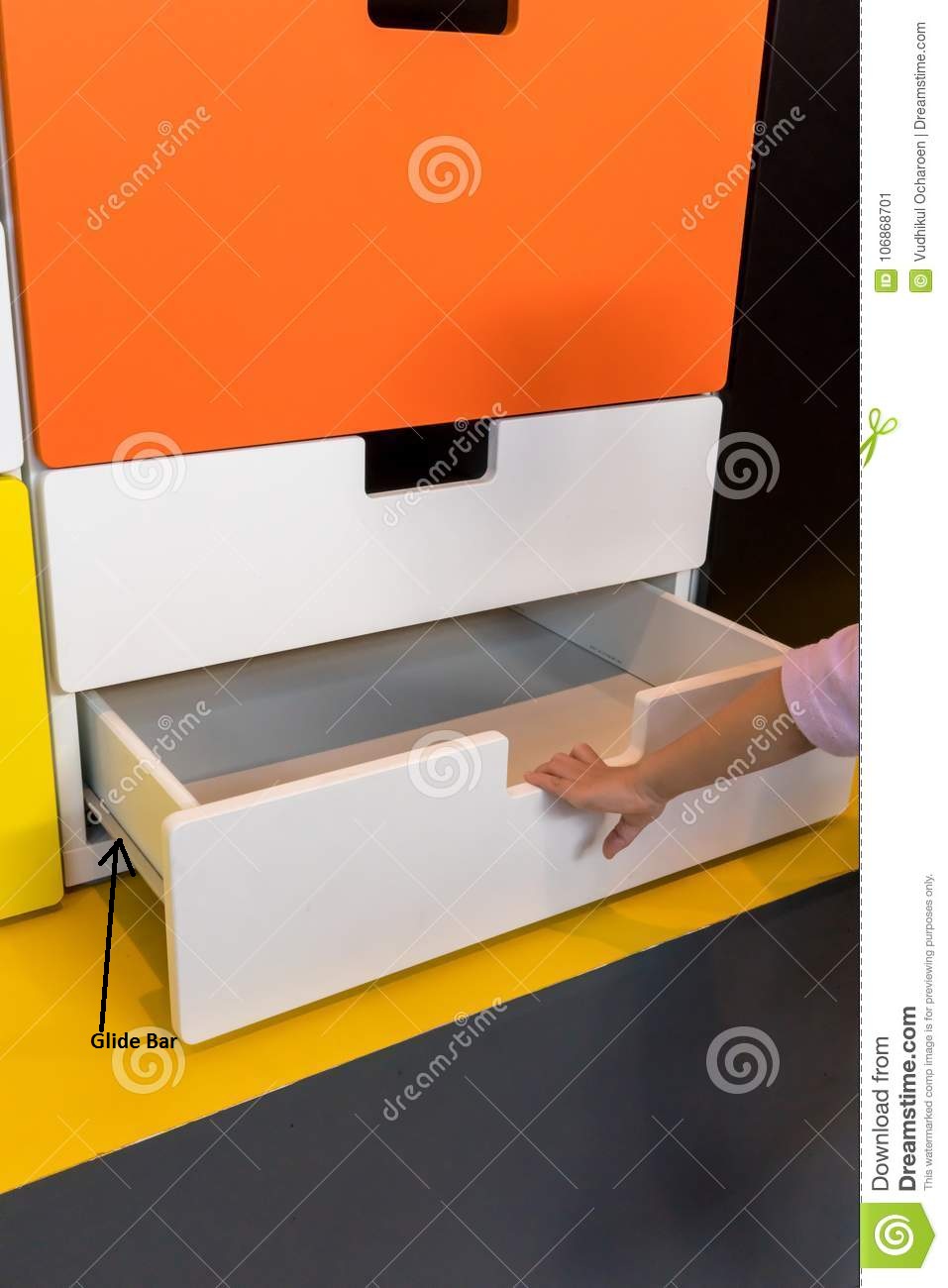 He pulled the drawer out so hard it came off the track and fell on the floor.

You could also say "pulled the drawer open", but "open" refers to his goal, not to what happened. It might be better to say "pulled out" since this describes the actual motion which caused the problem.

Not the answer you're looking for? Browse other questions tagged word-request phrase-request idiom-request or ask your own question.

2
Help with some driving related phrases?
0
How to express this action in English? Could you sit further to the side?
1
How to express to remove peanuts' skin with your fingers in English?
1
What is the everyday word to express “some food that tastes good if it is kept dry and bad if it absorbs moisture”?
2
In everyday English, how to express the action that a person forces you compensate a lot for your very small bad effect on him?
1
Do you say “the tree is shed in winter” to express all leaves on the tree fall off because of the weather in everyday conversation?
0
Is it correct to say “my children often rummage in my bag” in everyday conversation?