His parachute became tangled in the wheels of the plane.

Look at this picture, we say "the rope is tangled in the steering wheel" 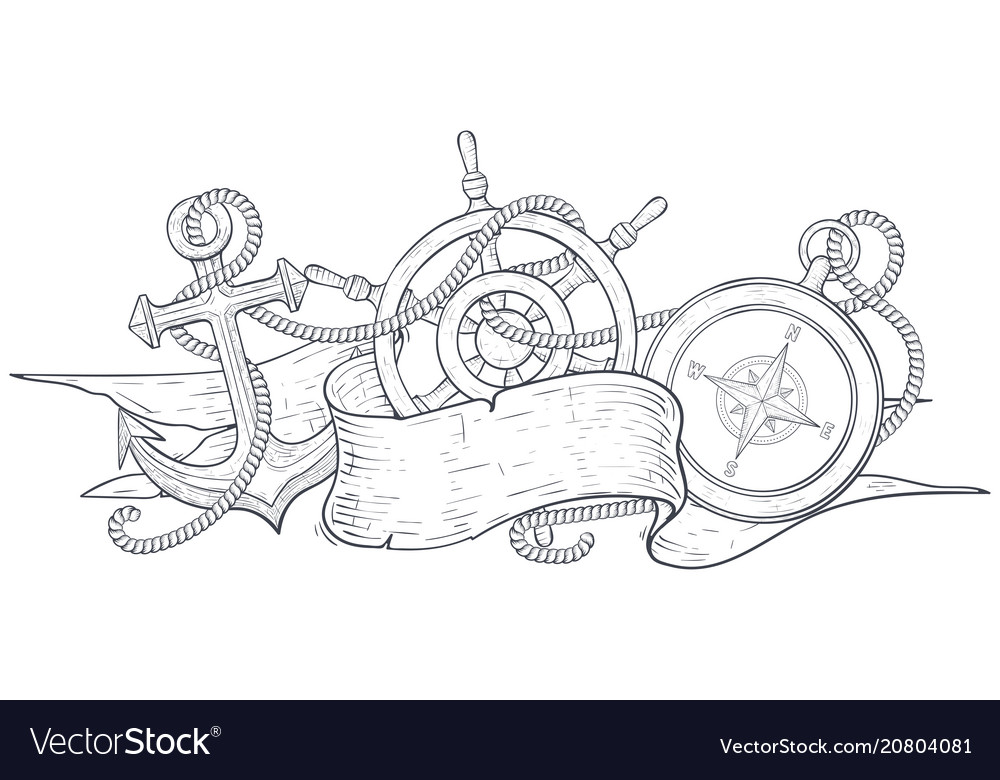 Also, look at the picture 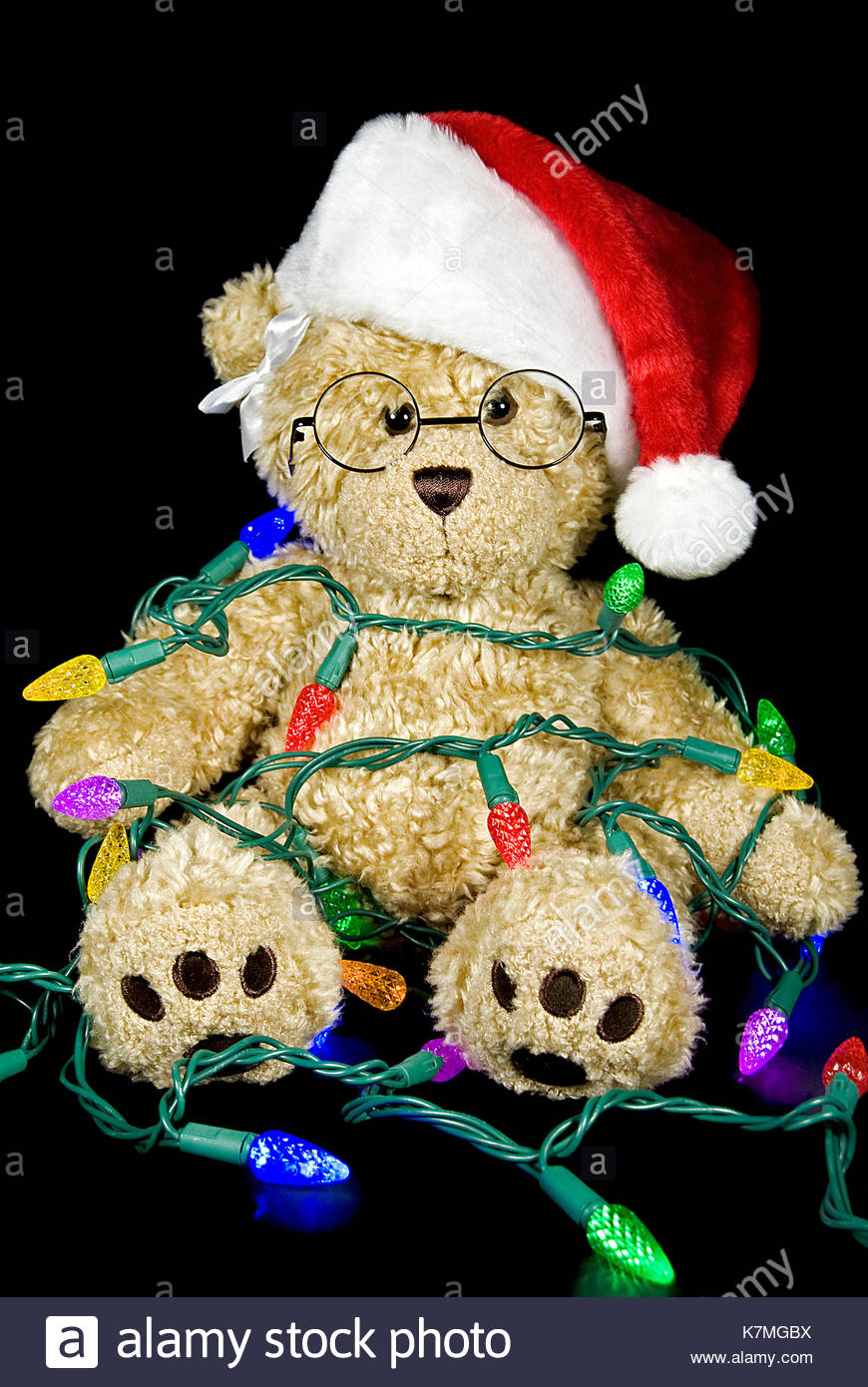 Do we say "The light string is tangled IN or ON the Teddy bear"?

And what if 2 strings are tangled together, then do we say "The string A is tangled IN or WITH the string B"?

Note: "her fingers tangling in the silky hair at his nape." is a valid sentence

Interesting question. You make me aware that in English we use "tangled" very literally. There are two main questions in the OP so I will address them separately. I will address the question re the two tangled light strings separately in the second part.

There are two different foci for this "tangled string" incident, and each focus has its own correct way of speaking.

Focus on The Light String

Do we say "The light string is tangled IN or ON the Teddy bear"?

Why can't we say that the string is tangled on the Teddy Bear the same way we put on clothes?

That would be like saying: The baggy old suit is crumpled on him.

The suit might be crumpled (wrinkled) and baggy and old, but it doesn't "crumple on him." "Crumple" is not an action a suit can perform.

The man put his suit on himself, i.e. he pulled it onto his own skin. Things the suit does to him:

That is why I think it is incorrect to say "The string is tangled on the Teddy Bear."

The Teddy Bear got tangled in the light string?

With the focus on the Teddy Bear, we might also say:

The Teddy Bear is tangled up in a light string.

We say "tangled up" the same as we talk about being "wrapped up" in warm clothing to go outside on a cold day. It's just a way of speaking and does not mean the direction of "higher up" or "up toward the ceiling." We say "in" because he is literally inside the coils and tangles of the light string.

Regarding the two light strings. First, you don't use an article before the word "string" when you name the strings. Proper nouns (names of people and places) are not preceded by an article. Thus, we don't use an article, either, when talking about objects with names, e.g. String A and String B.

There are a number of ways this can be correctly stated:

I think the meaning is the same for all of them. English has many correct ways to say some things. I'm not sure why these words are used but they are. However, if we're putting away Christmas things we don't normally use such formal language.

A more casual way to talk about the two tangled strings is this:

The two light strings are tangled together.

We say they are "tangled together" because they are "together in one mess," not apart or separate. We could also say:

a. The two light strings are tangled up.

b. The two light strings are in one tangled mess.

Thus, you can see that there are a number of correct words to use with "tangled," but normally they are quite literal. This is especially clear with the Teddy Bear example in which we say he is "tangled up in" the strings.

Not the answer you're looking for? Browse other questions tagged word-usage word-choice prepositions word-request .

2
"I like to read by/with the light of the candle." Which is right?
2
Which is the correct prepostition to use with 'take revenge'?
1
Let's cross on/at the green light. which one is correct?
1
Is it correct to say "dress the teddy bear in the glasses" or "put the glasses on the teddy bear"?
0
is it called a knot?
0
are they roughly the same: "Please don't twist / tangle / entangle the 2 strings"?
0
Do we say "she is spinning or swinging her hair around"?
0
Is it ok to say "to tie your finger with a rubber band", "to wrap a rubber band around your finger"?