What's the meaning of `taking advantage of any configured session pivoting`?

When I read this document:

Communication with a host, similar to interacting via netcat, taking advantage of any configured session pivoting.

I have looked in a dictionary and I found these definitions:

Well, I don't think that this question belongs to this site because it's related to specific computer science terms but ...

According to the Cambridge Dictionary

According to a quick search in Google, in relation with your context, you can find this:

Pivoting is the unique technique of using an instance (also referred to as a ‘plant’ or ‘foothold’) to be able to move around inside a network.

Such instance mentioned is considered the pivot, you can move inside a network opening a session in such element that allows you to connect to other nodes in the network.

But if you are taking that linked course, you should ask your tutors there instead of asking in an English Language site like this. 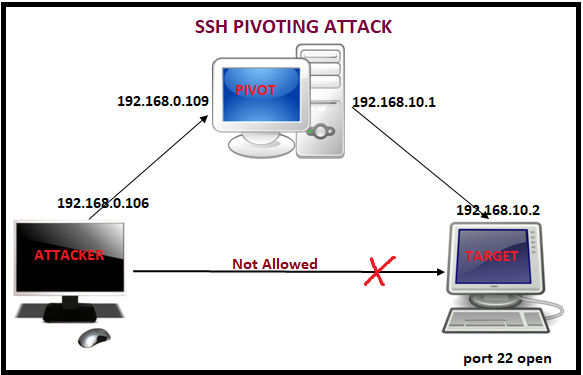