What's meaning "would" in this sentence?

He (Sherlock Holmes) would undoubtedly have been baffled by the way the crime was committed.

He undoubtedly has been baffled by the way the crime was committed.

I appreciate so much and It's be great if you offer an equivalent structure and give more common examples of daily routine conversation.

I read this sentence in "504 absolutely essential word" book lesson 21, word 12, sentence 3/C, Due to it I'm sure the sentence is correct grammatically and it's written by a professional author.

1)  The best match in Merriam-Webster's listing is definition 4 — used in [an] auxiliary function to express probability or presumption in past or present time.  Here, it seems to be a presumption about a hypothetical past.  He hadn't been baffled, but he would have been.

2)  Only the first verb in a predicating phrase has tense and attaches to a subject.  In "would ... have been baffled", that one verb is "would".  The rest of these verbs are in non-finite forms.  "Have" is a bare infinitive.  "Been" and "baffled" are both participles.

Without further context, we can assume that he hadn't been baffled only because he wasn't aware of the crime.  If he had been aware, he would undoubtedly have been baffled by the way the crime was committed.

So here, the “he” in question is not “baffled by the way the crime was committed,” but he “would” be (“undoubtedly”). I strongly suspect that “he” is not “baffled” primarily because “he” doesn’t know about the crime or how it was committed in the first place. If he later learns about it, for example, then the speaker expects him to be baffled by it.

This is one of the most common things “would” is for—to describe something that isn’t (known to be) true, but only because of some necessary condition is missing (or not known to be present). We use “would” often in conditional statements, for example: “If he were here, he would be baffled.” He isn’t baffled, but only because he isn’t here. And in cases where the necessary condition is obviously absent—in this case, “he” is absent—then the condition is often dropped, so just “he would be baffled.”

Another very common, closely related usage is any kind of “would...but” construction, which are extremely common. “I would go, but I have a prior commitment,” indicates that the prior commitment is the only reason I am not going, that without that you could count on me going.

You are asking for more examples for the usage of the word "would."

The word "would" is also used as the past tense of the word "will." For example:

Except for "say," all the verbs are past tense: would, knew, occurred. This is how we say it for things that would have been, but are not so. Note the switch in tense before and after the word "but." That is how we speak in English. I don't know why.

Someone asks: Will you do that?

Maybe the silly tongue-twister about woodchucks chucking wood is helpful. Woodchucks are little animals, like the picture below from Wikipedia, and they cannot chuck (chew) wood. Here's the tongue-twister: 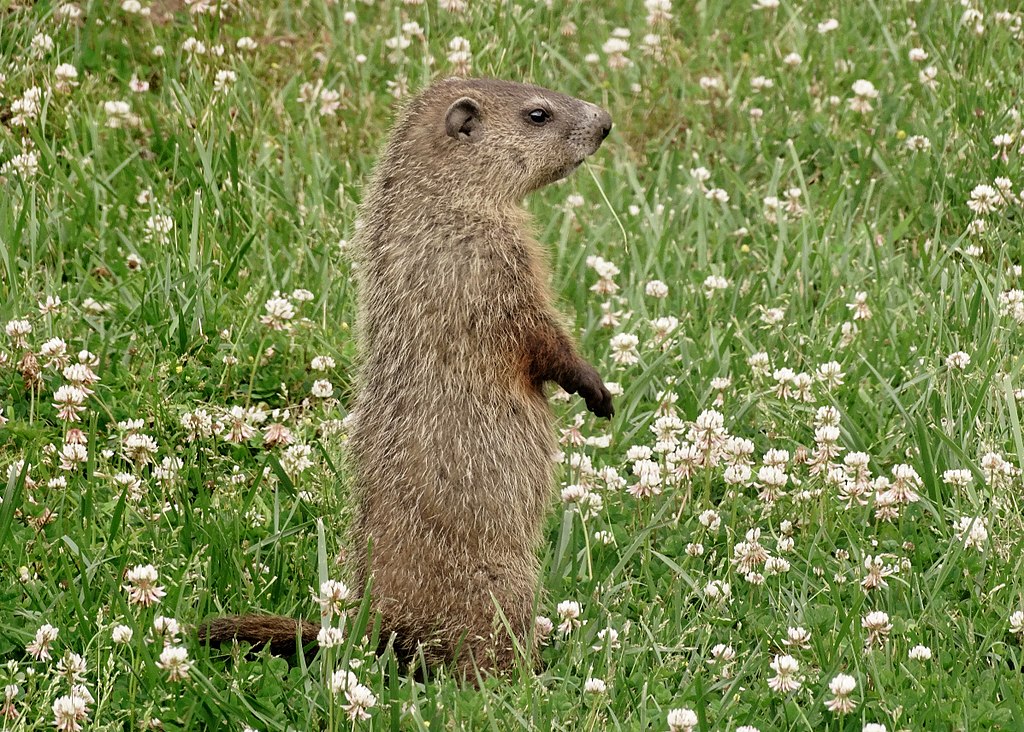 3
What is the meaning of "I would not now have exchanged" in this sentence?
3
Verbs that can give a sentence passive like construction or meaning
0
"What would she have said?" Tense question
1
Would be vs would have been
0
What's the meaning of "tip" in this context?
1
it has been known that
1
"I don't think he will leave" vs. "I don't think he would leave"
2
Could this "would" possibly be for attenuation?
1
Why is "would" used in this sentence?
0
would have been/would be