Tonight I will get a headstart over my brothers and sisters, and set forth on my quest while they lay asleep. 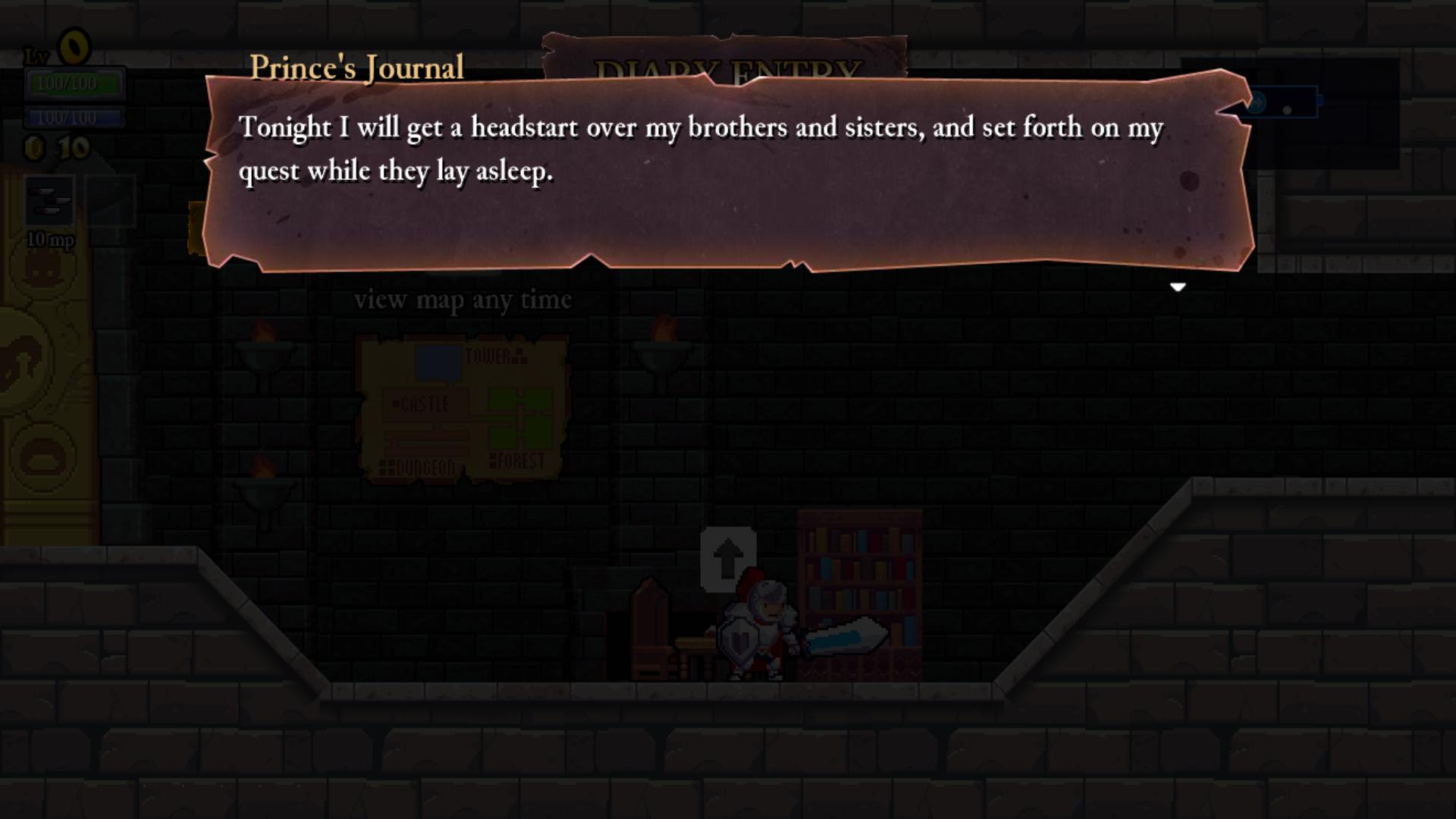 From what I understand, the verb after while should be used in its present tense because previously the prince used Future Simple tense. The usage of Future Simple and then Past Simple would be perplexing to say the least.

I see two reasons why lay was used there:

So please tell me, why was lay used here? Did I miss something?

EDIT: I'm well aware of the difference between lay and lie, it's just that I didn't expect to see such a mistake in a widely acclaimed game.

Yes, this is an error by the game's writer; it should be "lie". Confusion between "lay" and "lie" is a very common mistake for native English speakers. I wouldn't be surprised if the two words merge entirely in another hundred years or so -- it seems a little silly to have two similar but separate words for such similar concepts.

That said, that phrase feels a little odd to me. It's meant to read as if it's slightly archaic, since the Prince's journal is from hundreds of years ago, but it doesn't quite work. I would have recommended that the writer either say while they sleep or while they lie abed (if you want to be a bit poetic and old-timey).

The person doing the writing simply does not know grammatical English. "Lie" means to be passive and unmoving whereas "lay" means to take a specific kind of action. The whole point is that the prince is active while his siblings are not.

Why do I believe that the writer does not know English grammar? Because just a few sentences earlier he wrote "he has sent my siblings and I on a quest" There is no way that "I" is a typo for "me."

There is no reason to believe that producers of video games devote substantial resources to ensuring good grammar.

Not the answer you're looking for? Browse other questions tagged lie-lay-lain-laid or ask your own question.

2
lay myself down vs lie down

2
A misprint in `The Giver`? (“it lay in the future”)
6
What are the differences between “lay” and “lie”?
0
what is the right form of the verb “lay” or “lies”
3
“A long time ago, our world lay in turmoil.” Is this correct?
4
How can “lay” be used like this?
1
Correct usage of “Lie” or “Lay” and their respective tenses
3
Usage of lie and lay
9
Is 'lay lady lay' grammatical?
1
Proper use of “lay” and “lie” in figurative present tense