Is there any difference between "pour drinks" and "pour out drinks"?

Could you tell me if there is any difference between pour drinks and pour out drinks? For example:

Could you pour (out) drinks while I serve the snacks

When hosting a dinner party you pour drinks for your guests.

After your guests leave, you pour out the liquid in the drinking glasses before placing them in the dishwasher.

One would not say pour out drinks if they were filling glasses.

Serve out is not something that is said.

It's the same concept as the difference between throw and throw out:

I threw the ball.

The ball went through the air and is now some distance from me.

I threw out the ball.

The ball is now in the trash.

Pour out typically means you are discarding a liquid, typically by pouring it down the drain or on the ground.

Pour out can also less commonly be used to mean "pour as part of preparation", e.g. Pour out six cups of sugar for the cakes.

As a NZ English speaker, I'd understand "pour out" to mean "tip out" or "dispose of".

But there's a less common meaning where staff or hosts "pour out" drinks and line them up for collection. For example: 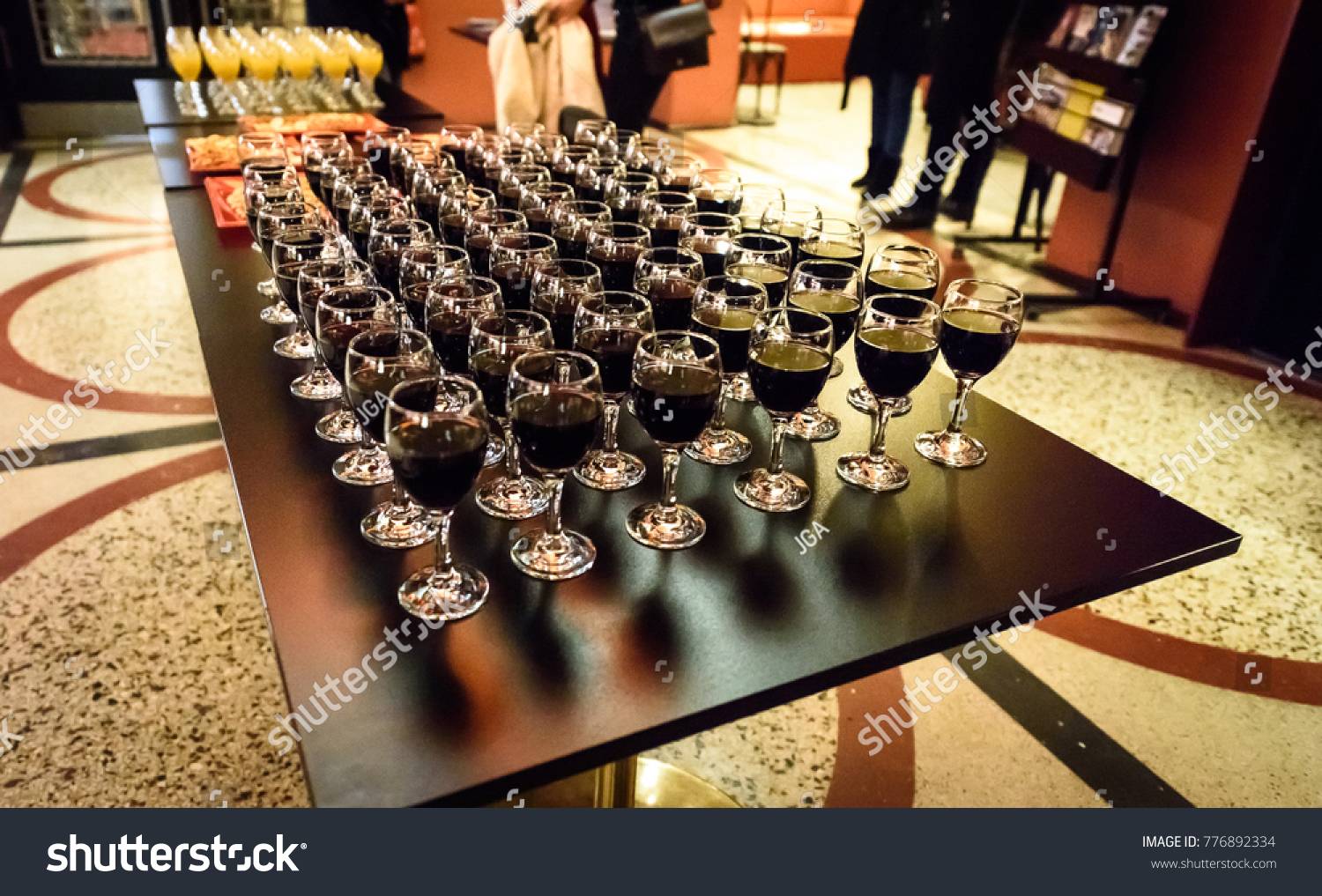 Confusing? Yes, but the circumstances should tell you what is meant.

In that example above, both versions make perfect sense and mean that drinks were served. Note the article “the“ which precedes "drinks" in the first version.

1.1 [with object and adverbial of direction] Cause (a liquid) to flow from a container in a steady stream.

Googling “pour out the drinks”, produced the following quotes:

1. Then, sit back, pour out the drinks, and sample the delights of Tapas - Spanish-style.
Quick and Easy Tapas by Silvana Franco

2. Half time! Let's pour out the drinks and get ready to #ChampionTheMatch #MCFCB

From a book entitled Barcraft: Bar and Alcoholic Beverage Service

“poured the [something] out”

In none of the cited examples above does “pour out” mean to throw away liquid or to pay homage to a dead person. It's all about context. English is a very flexible language and the OP, and other learners too, need to realise there is rarely one ‘correct’ way to express anything, there can be several different ways of saying the same thing.

I would say that 'pour drinks' and 'pour out' have slightly different usages. 'Pour drinks' has a more specific sense of serving somebody a beverage by pouring a drink into their glass. 'Pour out' is a more generic phrase for pouring any liquid out of a container. It is often seen in the form 'pour ... out'. Examples:

Please pour drinks for the guests every 20 minutes.

I poured the paint out into the tray and prepared the brush.

Not the answer you're looking for? Browse other questions tagged difference phrasal-verbs .