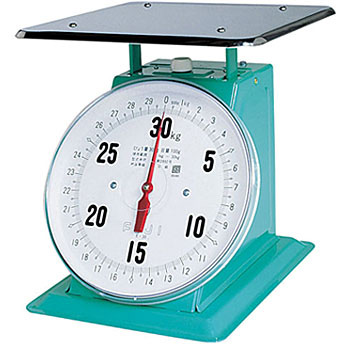 I you look at "scales", you see just a whole piece (see the above picture), it's not like a pair of scissors.

Probably, in the past, the scales has 2 pieces like these 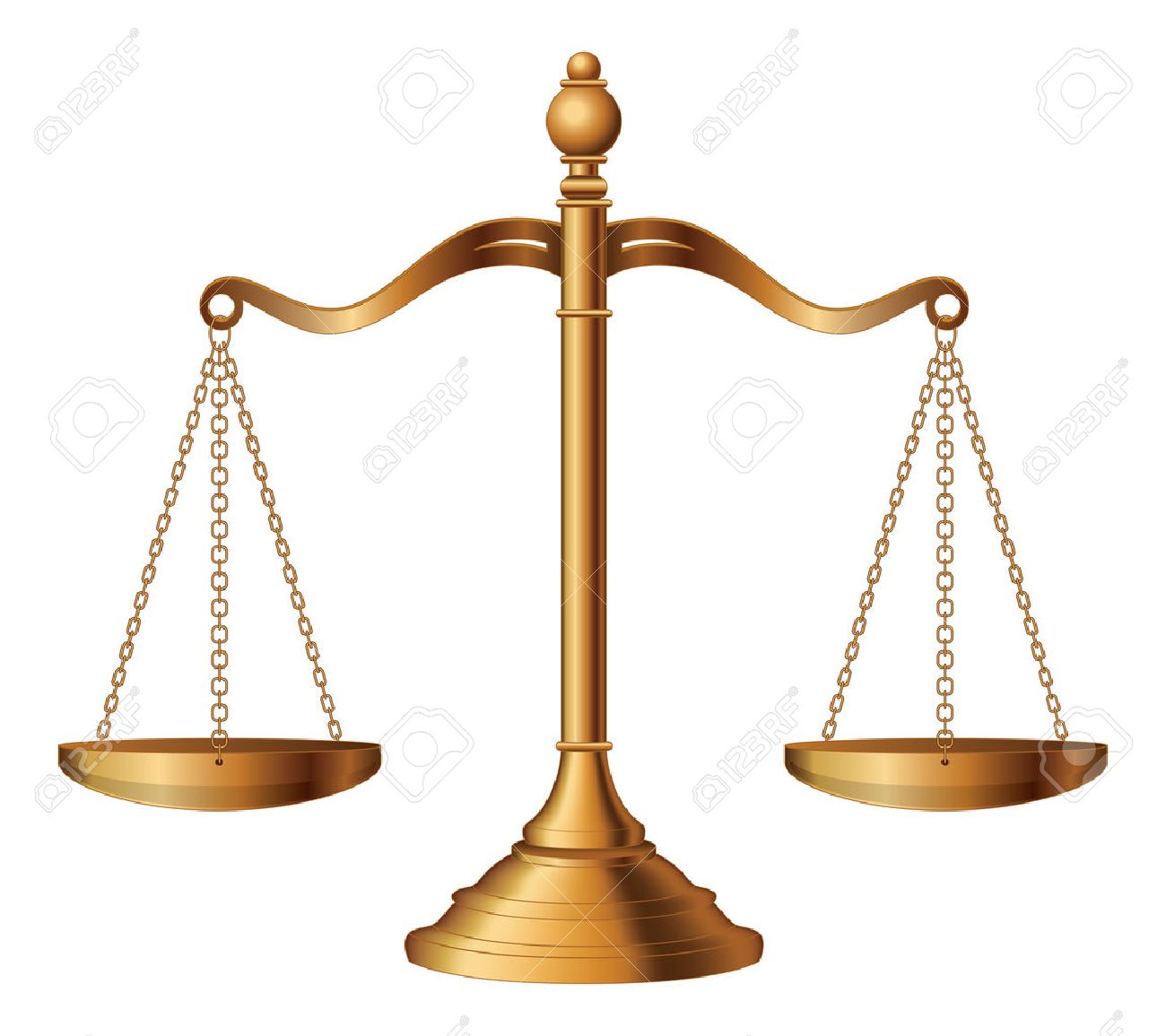 But nowadays, in modern world, we don't use that "2 piece scales" any more.

Traditionally, things like scales, glasses, trousers have been seen as coming in two's and therefore are always used in the plural form.

Nowadays, "scales" can be made from a single part. Actually, most often they are a single part, like in your first picture. But grammatically, we don't care about that. They are plural scales. Just checked the amazon website, and all their weighing equipment is sold as "scales". You wouldn't say "a pair of scales" for one-part scales, but they are scales.

(Things get funny if you have more than one scales. For example, I bought two each of the items on your two pictures, four items in total, and you ask me what I bought... I'd answer "two scales and two pairs of scales" but have no idea if that would be correct. Just avoid doing this :-)

The specifics have already been answered, but generally speaking, a scales sounds wrong immediately because you're matching a singular article with a plural noun. You either need to pair it with a determiner that takes a plural ("the scales", "some scales", "your scales") or use a singular group noun ("a pair of scales", "a truckload of scales").

As an English native speaker with an A grade in English Grammar O-level ...

I was taught to say 'Use some scales to measure the amount of flour needed' for example.

You could say 'Use a ruler to measure that distance' but 'scales' implies a plural although it's not one. 'a set of scales' is equally fine though. As in ..

'Use a set of scales to measure the sugar for the cake'.

'some' gets round the awkward plural sounding form. 'use a scale to measure the currants' is technically correct but the measuring device isn't called 'a scale', they are called 'scales'.

It's just one of those English curiosities.

Not the answer you're looking for? Browse other questions tagged phrase-choice or ask your own question.

1
“to tap into sth” vs “ to make use of sth” vs “to use sth”
1
Correct use of Word Phrase
1
Choices: It's or It's been? When to use which?
6
is it correct to say “When it started to rain, I was in the open air.”
0
My toddler always refuses to eat vegetables whenever I ask her to, can I say this “you have an attitude about vegetables” to him?
2
Confused with the word “bottom”. Do we say “he is wearing a pair of pajama bottoms” or “he is wearing a pajama bottom”?
1
Is it natural and correct to say “sugary foods give me acne”?
0
What are the differences between cake and other bakery products?