Why do we need "as" in "as listed in the following table"?

Some strings that have a special meaning, as listed in the following table: (and then here goes that table the presence of which is irrelevant to my question)

Broadly speaking, you've understood it correctly and there's little to no difference in the sentence with or without as. In general conversation, the two sentences convey the same information. Either way, there's a table, it appears below the sentence, and it lists some strings and their special meanings.

I don't think that the formal reading should apply in this case; it's not safe to say that the table is intended to be comprehensive. The use of that makes me read the sentence as a dangling modifier (removing that enables it to stand on its own), so I wouldn't attribute a technically nuanced command of English to the text. Additionally, if this is the source (please include quotation sources in your questions!), then the table is not comprehensive, as there's a footnote stating there are other strings with special meanings not listed in the table.

There's a funny backstory to this entire question because Stoyan Stefanov, Facebook Engineer, speaker, and author of Object Oriented Javascript (contains the question's phrase), isn't a native English speaker. But he knows that, and he has developed his own style and philosophy of writing. His latest personal blog entry starts with the following message to us all:

We need to talk.

I'm a technical author. I write books about programming. I don't speak or write proper English. Not my area of expertise. I need your help. But, please, don't overdo it. Here are some Do's and Don'ts that will make our life together easier.
...

He continues to present his philosophy of grammar and style. But I think the real value of Stoyan Stefanov's Poor English Skills(TM) is the following meta-message that is important for language learners everywhere :

You don't have to be perfect in English to be successful among English speakers, perform public talks, and write books in English. You just need to focus on enjoying being good at who you are and what you do. 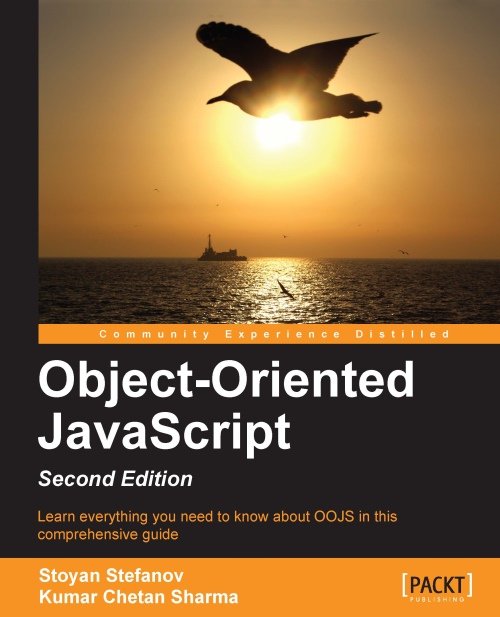 So with the preamble and The English Learner's "Motivation For The Day" out of the way, let's critique Stefanov's now infamously questionable-yet-ideologically-defendable-by-him phrase:

Some strings that have a special meaning, as listed in the following table:

The main problem with Stefanov's phrase is that it's long and it's not a sentence; we expect long phrases to be sentences. We have two primary options: make it shorter or make it a sentence. Let's take a look at various attempts to improve it:

The key to readability is providing the reader with expected elements in the right place. It can be OK to drop some elements when a sentence is short. But as phrases and clauses get longer, the need becomes greater for commas and that's and as's (and other such words, phrases, and punctuation) that break up sentence structures and mark sentence transitions -- all of which help the reader to read what they're reading.

I appreciate Esoteric's in-depth answer! But then, I think, something as listed... is plain English. In OP's question too, removing as does not make a drastic difference to me.

...as listed below... or ...as mentioned below... are quite similar expressions we use when we list/describe something below the sentence. While writing medical articles, I often use such expression. Say... In addition to the 'M' pattern fever, the patient does have several other symptoms mentioned as below. Remove as and it'll go fine though those symptoms are specific to typhoid and nothing else (contradictory to what Esoteric says in the second paragraph). So, IMHO, that's okay!

as denotes the things as they are, something in situ.

Not the answer you're looking for? Browse other questions tagged word-usage prepositions style .

8
...so is applicable to all environments - Where did the subject of the verb go?

7
Using "no" to emphasize a negative statement
4
How to understand "of" in "She is a woman of enviable beauty."
0
“different” or "various" at the beginning of the sentence
3
A comparison between the verbs: "attain, "achieve", obtain", "acquire" and "gain"
0
usage of unless when we need double negation in if-clause
0
"I found her sit on the table" ungrammatical?
1
Meaning of 'makes up time' and the meaning of whole phrase
2
Is "the below list" correct?
4
Which preposition would be correct: "in" or "during" a time period?