Is “number to have died” grammatically correct?

I have this report from Reuters report on Yahoo! containing a sentence, the grammar of which I can't understand: 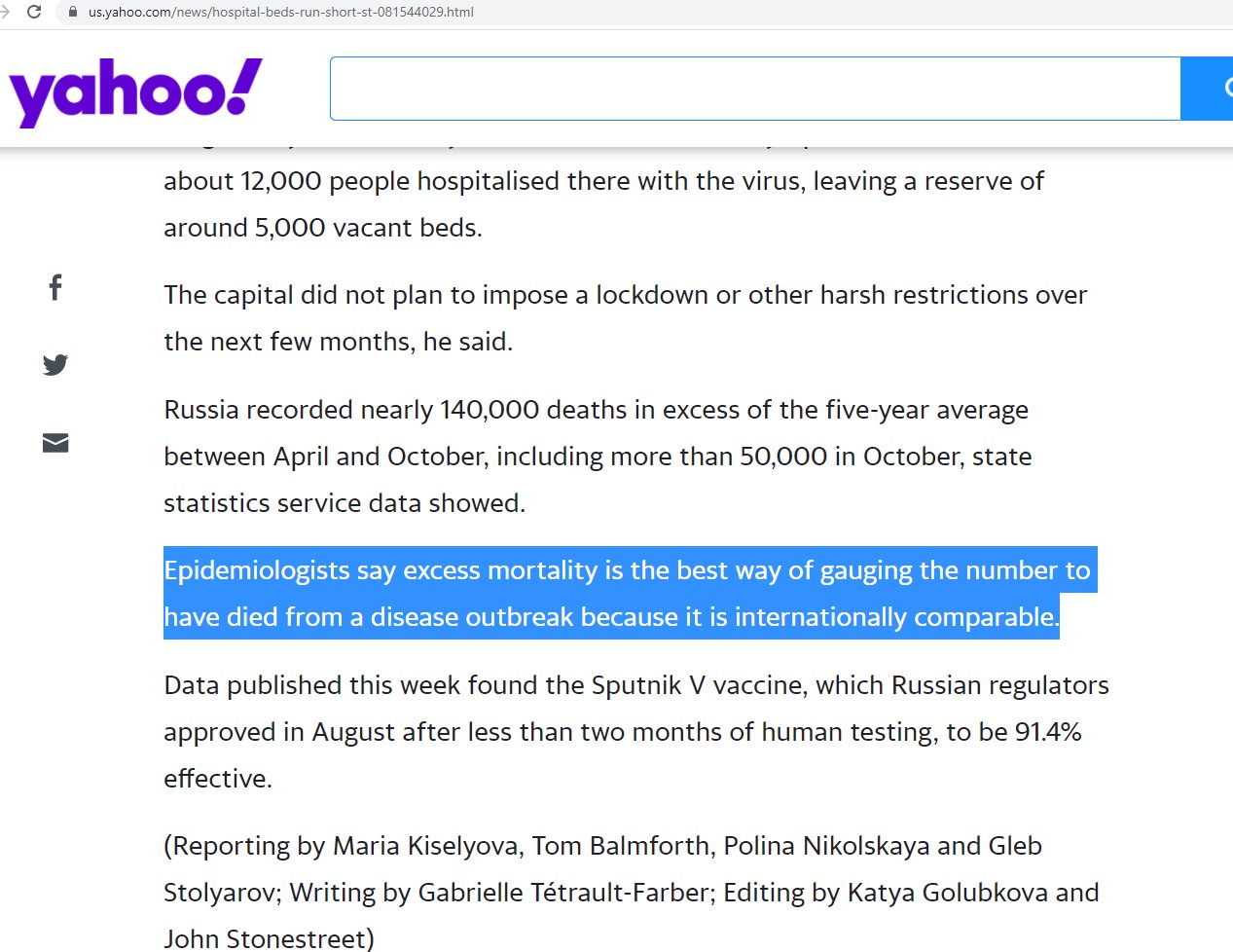 Is the grammar correct here?

If yes, can you, please, break it down for me?

Interesting question. My intuition is that it is not grammatical, and may be the result of contamination (the technical term) from other phrases frequently found in news reports such as:

which both involve passive catenative verbs + perfect infinitivals. (These terms are from the Cambridge Grammar of the English Language (Huddlestone & Pullum); Class 3Aii catenatives include allege, assume, deem, estimate, suspect... ---all acceptable in the above construction.)

However, a cursory Google indicates that number to have died is widespread on leading news outlets such as the BBC and Reuters.

The correct phrasing would be

gauging the number of the people who have died

gauging the number of those who have died

"gauging the number of those to have died" doesn't look correct to me, though.

1
handed down to them from teachers past - past - meaning
1
General or Specific? Should the definite article be used?
3
Trying to understand both the grammar construction and the author's intent: Although (being) of the opinion that… /Destite the opinion that
3
With or without “would”, what's the difference?
1
How it feels to be riding
2
Why is “I have learnt English since 2 years” incorrect?
2
The door slammed to. If without 'to', could this be ungrammatical?
1
It would protect those who were vaccinated from getting sick
2
“it would've had to have really lived for it to have died.” what does this sentence mean?