Which preposition would be correct: “in” or “during” a time period?

In the sentence below, which preposition is the correct one – in or during? Or are they both correct? In that case, is there a difference in meaning?

Following an expansive phase in/during 2020, we will now slow down production.

Prepositions are often very flexible in English. For example, the sequence will slow up production is a perfectly valid and common alternative to will slow down production... 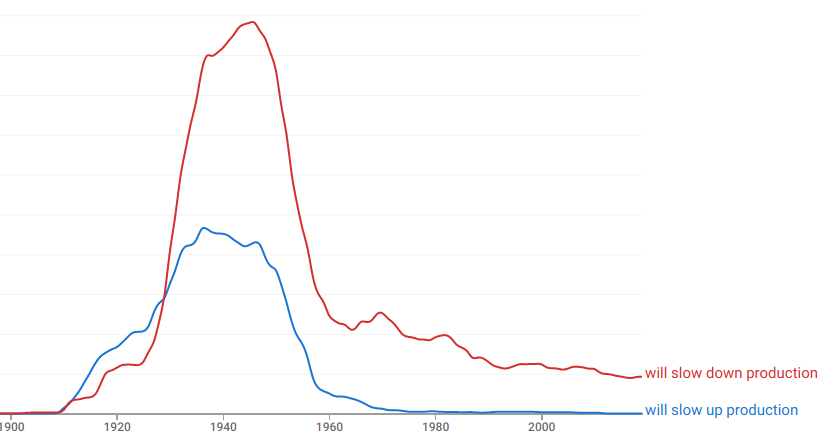 So don't worry about the choice between in and during here. At least those two (equally valid) alternatives are near-synonymous, which you certainly can't say about up and down in many other contexts!

You can often think of during as a slightly more "emphatic" alternative to in when we're referencing "some period of time" (such as the year 2020 here). That's because plain in can carry many other senses (you can be in a football team, or in love, for example).

But during ONLY works for a "period of time" (or "event that happens non-instantaneously"), so arguably it inherently draws attention to that "within some duration" aspect - rather than "at that [point in] time".

Not the answer you're looking for? Browse other questions tagged word-choice prepositions difference or ask your own question.