Question about meaning of “Legoland”

While surfing the internet, I came across this sentence and I wonder what it really means:

We Americans sometimes seem to view Canada as a kind of Legoland version of our own country ...

I searched the web and found meaning of Legoland in the web page below.

slang - A place characterised by square edges and extreme regularity.1997, Mark McCrum, No worries: a journey through Australia ...three hundred yards back from that, behind a legoland of hotels and apartment blocks... Source: http://www.wordsense.eu/Legoland/

Legoland is an amusement park, one of whose prime attractions is the intricate scale models of real-world landscapes and landmarks.

In this context, calling Canada a "Legoland" version of America is a derisive metaphor, saying that Canada is just a scaled-down reproduction of the USA. In many ways, the two countries share similar cultures and institutions, but nearly everything in Canada is on a smaller scale due to its much lower population.

I don't think that the square edges are an important part of the metaphor, other than the fact that a model built of square blocks is necessarily a low-resolution model.

The full quote is:

We Americans sometimes seem to view Canada as a kind of Legoland version of our own country — one in which we see pretty much our own values, worldview, language, and culture, albeit not with the perfect clarity one might find in, say, a mirror or a well-executed still life painting.

Legoland is a place dedicated to Lego toys. So I think that in this context, Legoland would be a synonym of toy version, decaffeinated version or imitation ( with a slight negative connotation).

The main components of Lego are plastic blocks, so the author emphasizes that the edges of the blocks are straight (mathematically square edge doesn't make sense) : 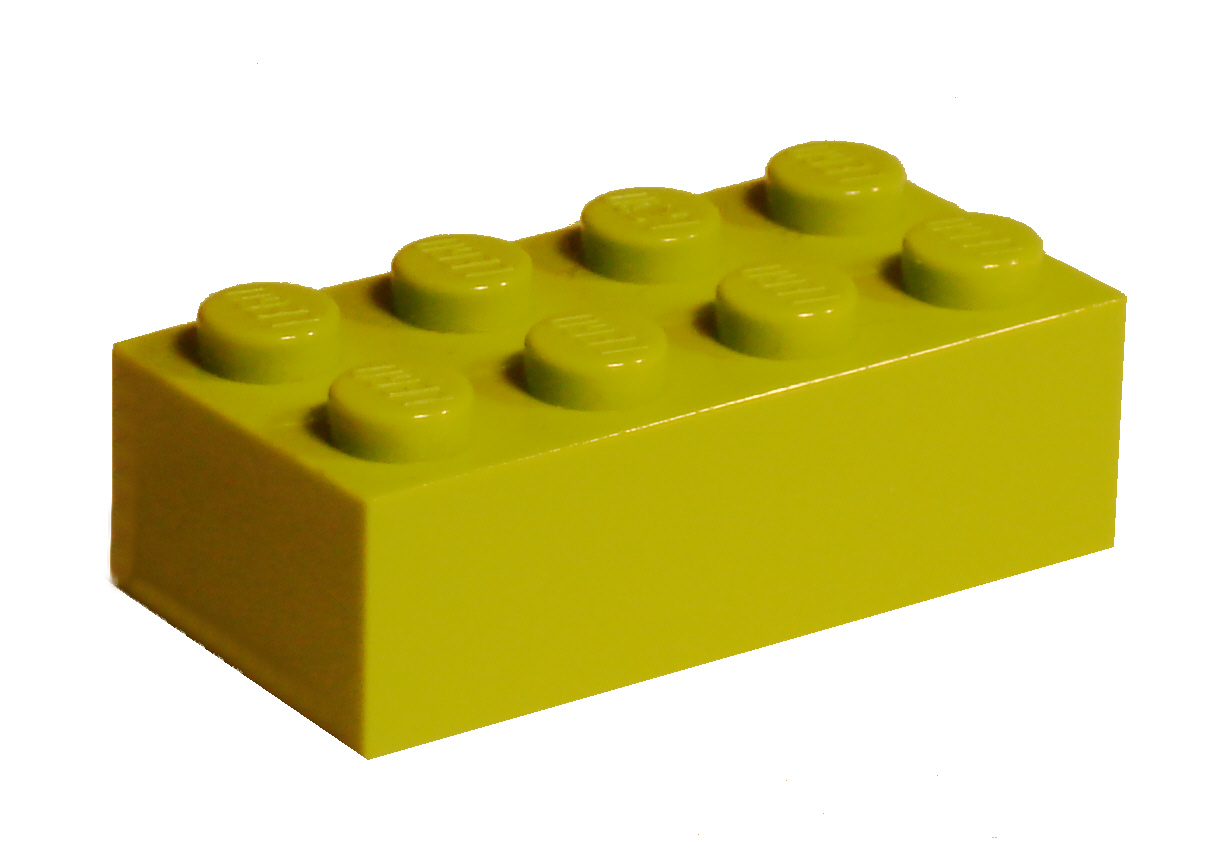 Square means "in the shape of a square", but it can also refer to 90 degree angles, which are commonly called right angles.

Square edges means two or more edges that are at right angles to each other. 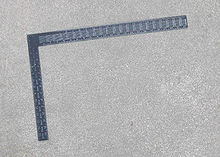 If you were making a box out of wood, you could use that tool to make sure that all the corners were square.

Not the answer you're looking for? Browse other questions tagged meaning-in-context word-meaning metaphors or ask your own question.