had a better books to guns ratio than

I understand the phrase "had a better books to guns ratio than" as a humorous expression of "was more civilized than." Am I on the right track? 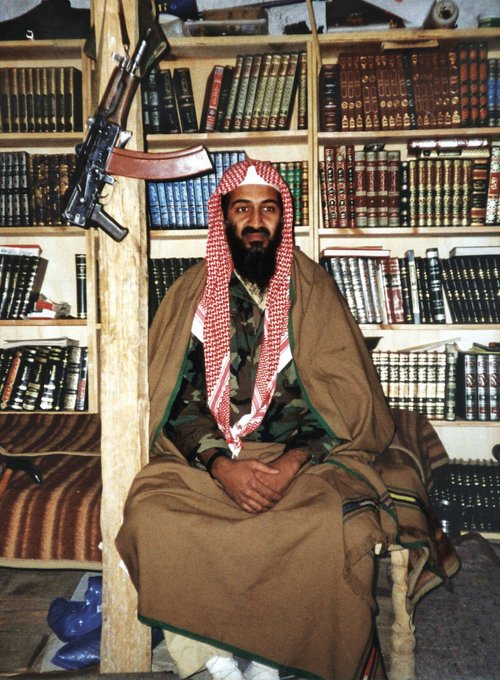 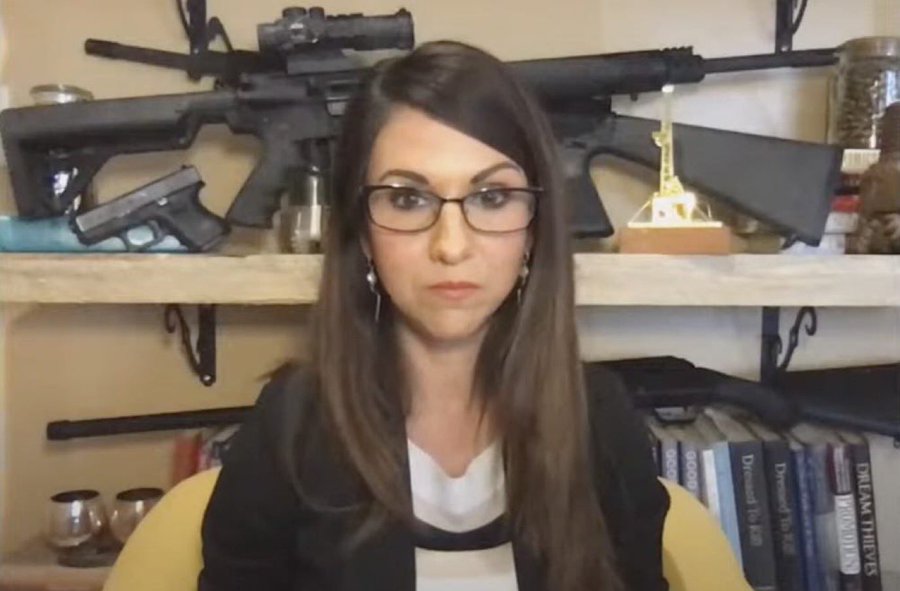 *:Lauren Opal Boebert is an American politician, businesswoman, and gun-rights activist serving as the U.S. Representative for Colorado's 3rd congressional district since 2021. Boebert owns Shooters Grill, a restaurant in Rifle, Colorado, where staff members are encouraged to openly carry firearms.

Its not an idiom. It just means that Bin Ladin has 1 gun and many books. Boebart has 4 guns and a few books. And the author says that 1 gun: many books is better than 4 guns : few books. It is up to you to interpret why that ratio is "better" and think about the political point. That goes beyond English Learning.

Theres no special or figurative meaning

This is a neologism. It is meant to be humorous.

By the way, it suggests a relationship between terrorism and writing. If you know anything about terrorism, you will see the connection. The New Zealand shooter and Anders Breivik were both writers. The Unabomber was also a writer.

The four weapons behind Lauren Opal Boebert suggest that she is a greater threat to civilization than Mr. Bin Laden.

1
How to decompose/parse 'to know better (than to do <something>)'?
3
“You know me better than that” meaning
0
Does this phase 'books for thinking' make sense to you?
0
What does “better you than me” mean in this context?
2
What does “You just better had” mean in this context?
35
Your English is better than my <<language>>
0
“I felt calm and more composed than I had in a long time” interpretation