I am just a beginner ESL teacher. I find myself a beginner because I cannot answer the question of my student about what we were discussing at least two days ago.

To give context. We are discussing a business course, and suddenly the student asked me the difference between "consequences" and "assumption" and how does "adverbs" connect with "assumption."

The first thing that came into my mind was, well, consequences always have a negative notion. The student said consequences are not always negative. It is usually the effect of the cause or the result of an action that happened. My student is Spanish, to give additional context. 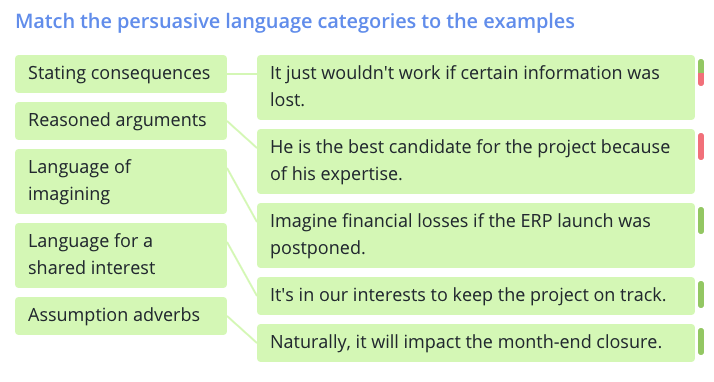 Consequence: a result or effect. (often but not always a negative effect)

(It wouldn't work is a consequence of "certain information being lost)

Assumption: a thing that is accepted as true, without proof.

(It will affect the month end closure is an assumption. The word "Naturally" states that this is obviously true, but doesn't offer any proof or evidence) Assumptions can be true or false.

I assumed he could speak Spanish, so I began to talk. But I was wrong! The consequence was that he didn't understand what I said.

Not the answer you're looking for? Browse other questions tagged word-usage sentence-construction phrase-meaning or ask your own question.

0
How to show consequence in a sentence
0
Meaning of “of the least consequence”
0
The right word for an assumption which is very likely true?
0
“artificial assumption”?
0
Use of the conjunction “that” to express an intentional consequence