What do you call these little bits of the sky you see through a forest? 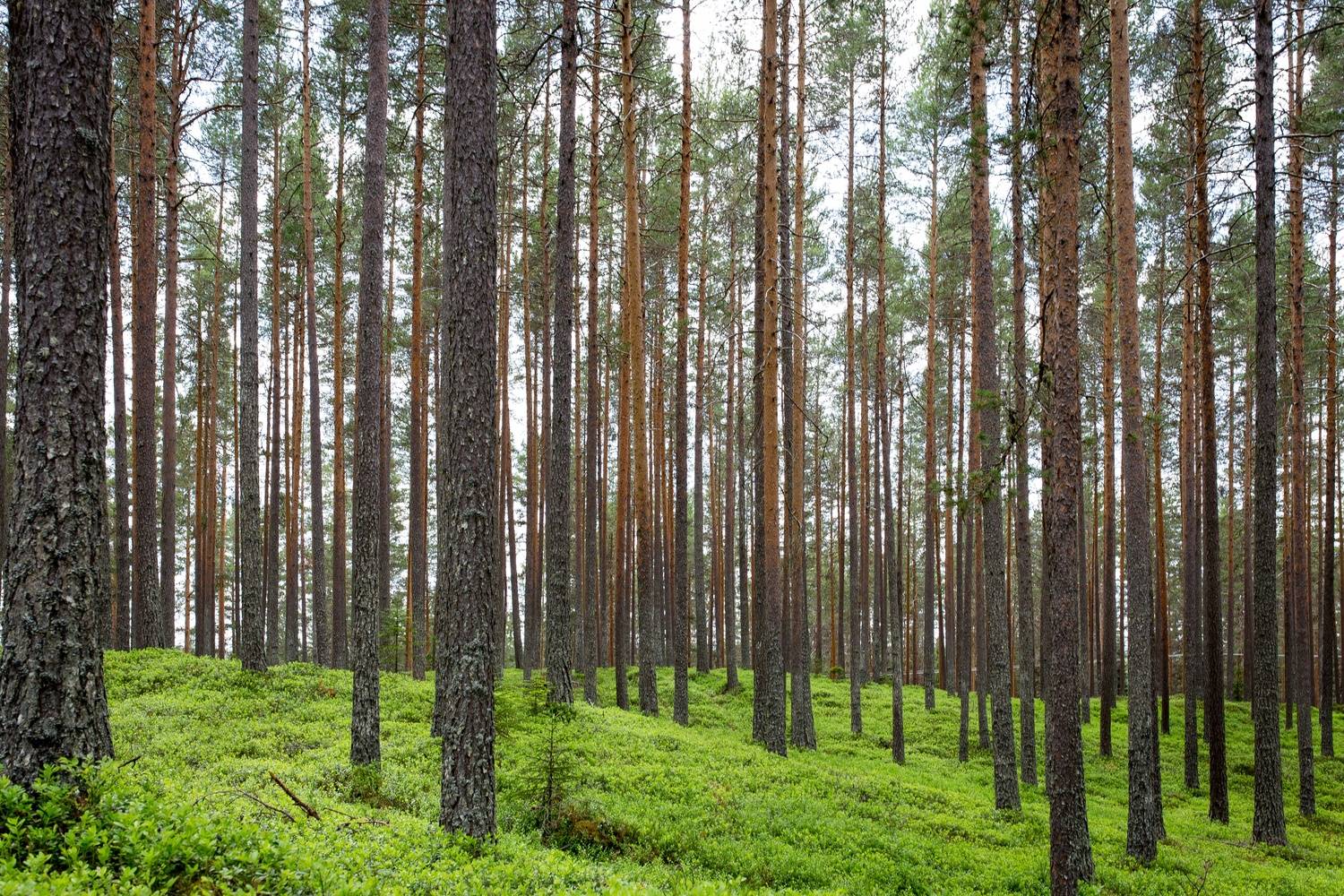 What do you call these little bits of the sky you see through a forest? Is there a word for it? Would you just use a word like little clear areas or holes? I am not sure how to express this.

Dappled light refers to that spotted light which typically comes through gaps in a tree canopy.

"Dappled" means covered in spots, and is often also used for horses and ponies.

A word with similar meaning is "mottled light".

I don't know of a single word for this idea. Nor do I know a standard phrase. English speakers trying to express this idea just describe it. "The sky visible between the trees", "the sky seen through the forest", etc.

Sometimes there is a single word, but it's rarely used, or only used in technical discussions.