Is it correct to say "he stretched his lip corner up"?

How to express and action of a person in which he/she tries to move 1 corner of his/her upper lip up high. It could be a smile that you disrespect someone or you give some negative attitude to someone or something. Or you do it when you feel bad about your life, for example, you lost your job or got a divorce. 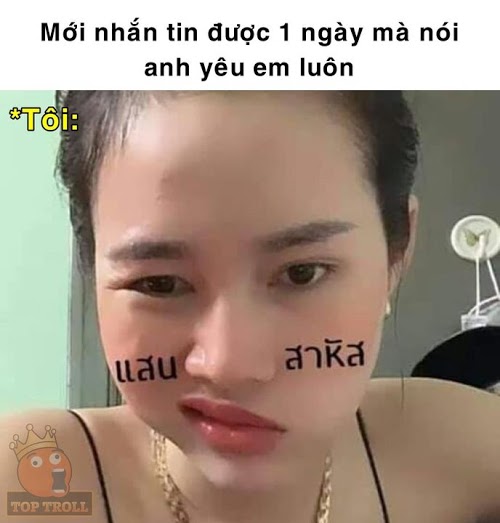 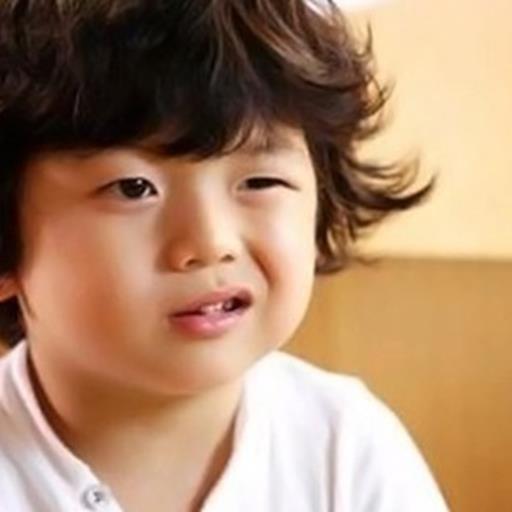 Is it correct to say "he stretched his lip corner up"?

Both of your images show examples of a grimace:

The noun is to grimace:

To make grimaces; to distort one's face; to make faces.

Grimacing indicates pain or distress, whether one's own or in sympathy with another's. It is usually made by stretching the entire side of one's mouth. If instead you want to indicate disgust you can use the phrase curl one's lip [in disgust], as you discovered. This action generally uses only part of one lip, rather than the whole mouth. 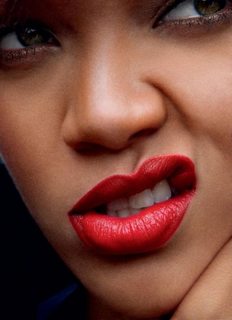 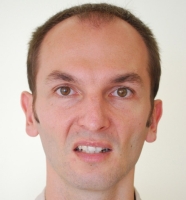 0
My toddler always refuses to eat vegetables whenever I ask her to, can I say this "you have an attitude about vegetables" to him?
0
Do we say "lean the broom in the corner of the wall and the wardrobe" or "lean the broom in the corner between the wall and the wardrobe"?
4
In everyday English, how to express the action that a person forces you compensate a lot for your very small bad effect on him?
0
Do we say "he has a stitch in his head"?
0
Do we say "The police confiscated his car" in everyday conversation?
0
Is it correct to say "go all the way through the corridor, the elevator is just around the corner"?
1
Is it correct to say "the chocolate is on/in his hair" and "wipe the chocolate off/out of his hair"?