What's the difference between “crisscross" and “cross"?

I read the following caption: 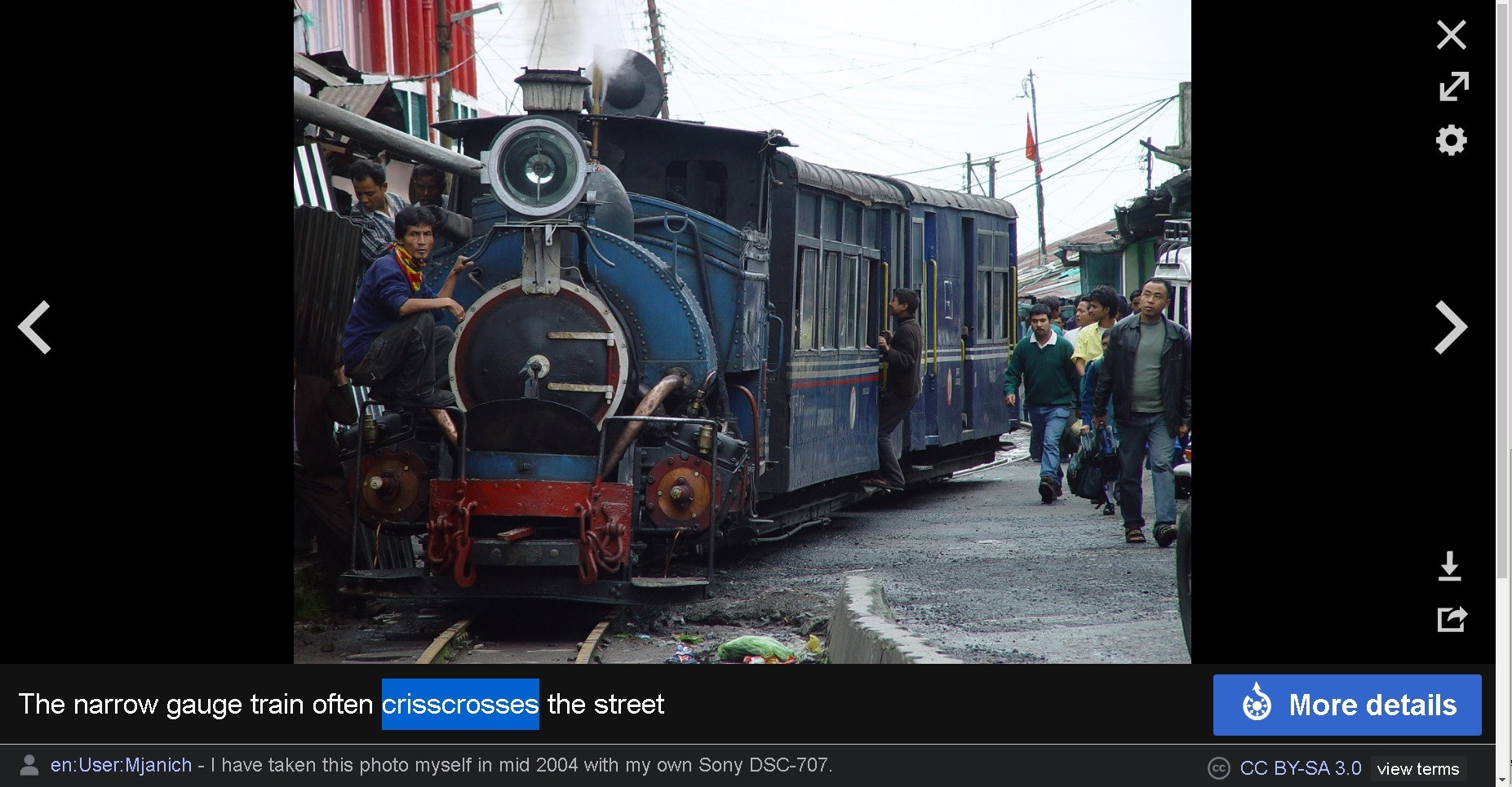 What's the difference between “crisscross" and “cross" this context?

In that context, crisscross would tell you that it crosses the street repeatedly, in a back and forth sort of manner. Cross would just mean it goes over the street once.

noun
a pattern of intersecting straight lines or paths.
"the crisscross of wrinkles on his face"

If you crisscross a street, you create an abstract pattern of intersecting straight lines as you go across and then return to the same side, several times.

Cross is just once; She crossed the street.

She crisscrossed the street. = She went back and forth several times across the street.

If you remove the white space between those two lines of x's, that is a crisscross pattern.

-1
Must lines form 90-degree angles to be referred to as a crisscross pattern?