college admissions tests - why is "admissions" in the plural?

That's what I saw on the front cover of a textbook entitled "Grammar Essentials for Dummies" (the words are at the very bottom of the cover). I just can't understand why the word admissions ends in s. Wouldn't it be perfectly fine to have it written in the singular form like this: college admission tests? This one makes much more sense to me grammatically. But there has to be a reason why it ends in s. The problem is I don't know what that reason is. Please, help me uncover it. 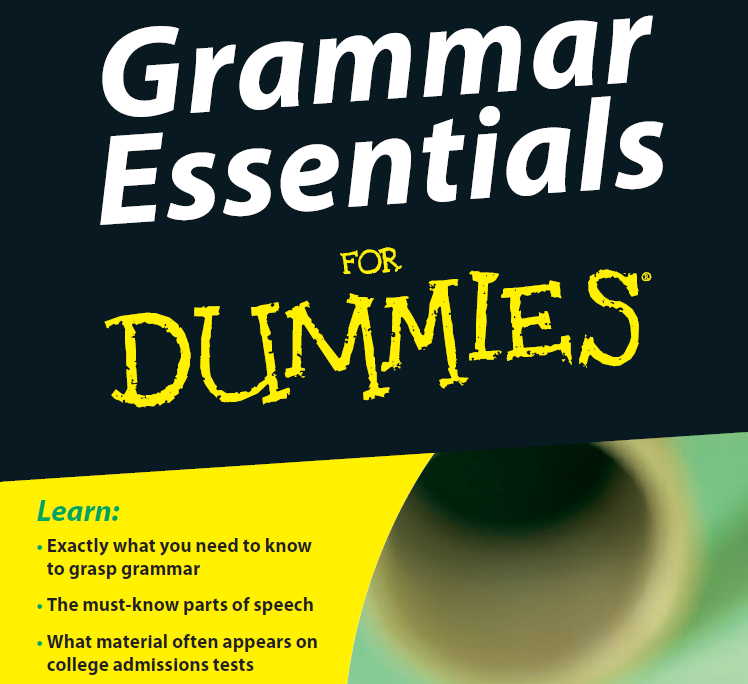 Link to the book on Amazon.com: http://www.amazon.com/Grammar-Essentials-Dummies-Geraldine-Woods/dp/047061837X

The simple answer is that the word is used in a specialized context here, wherein it is almost always used in the plural. (Here's a little evidence from NGram Viewer). So why is it plural? It just (usually) is--you'll see it both ways, but plural is more common.

That said, some schools insist on using "Admission" instead of "Admissions" (including one of my former employers, who had me do a lot of picky edits to some form letters...). It is less common to refer to "a university department that governs which students are admitted" with the singular word "Admission", but it is done sometimes.

As for why it is plural (beyond "it just is"): I am not finding anything in my usual etymological sources, so the following is speculation on my part: the process of seeking admission is named after the administrative department that decides who is admitted. This department is in charge of "admissions". Whether you interpret "admissions" as "students chosen to enter the school" or "permission to enter the school", the department will be dealing with admissions in the plural--it will choose more than one student to admit; it will grant more than one right to enter. You can think of it like how in a store we have a "Department of Returns and Exchanges" rather than a "Department of Return and Exchange". The store's customer service does many returns and many exchanges every day; it isn't dedicated to the idea of "return" and "exchange" in general (the way that, say, a stock exchange is).

But again, some schools call it an "Admission Department" or an "Admission Process" because they're thinking of "getting in" in the general sense, as opposed to multiple instances of one person's admission.

Not the answer you're looking for? Browse other questions tagged singular-vs-plural attributive-nouns .

1
Is "adjective+plural noun+noun" a valid grammatical structure?
31
Why is "letter" not plural in "two letter words"?
2
Why is liquid plural?
0
College of Science or College of Sciences
5
Which way is correct to say "technologies websites" or "technology websites" and why?
0
Why "pensions products"?
0
"Beaux Arts," Why is it plural?
1
Why is "lies" plural in "Everything is secrecy and lies"?