What is the definition of "ban off" in this context

I saw that on NY Times today:

"A “bans off our bodies” protest at the Texas State Capitol in Austin on wednesday."

I'm confused about what “bans off our bodies” means. I googled about ban off as phrasal verb and could not find any thing. The idea of what it is that comes to mind is to keep the bans off their boddies like go ban somewhere else, is that so?

The phrase is written in a kind of headlinese, so it is hard to parse, but your second interpretation is correct. Bans is a noun, and the protesters want the bans "off our bodies". You could think of it as

(We want) bans off (of) our bodies

Bans, (get) off our bodies!

It's similar in style to signs saying "hands off our (whatever)": 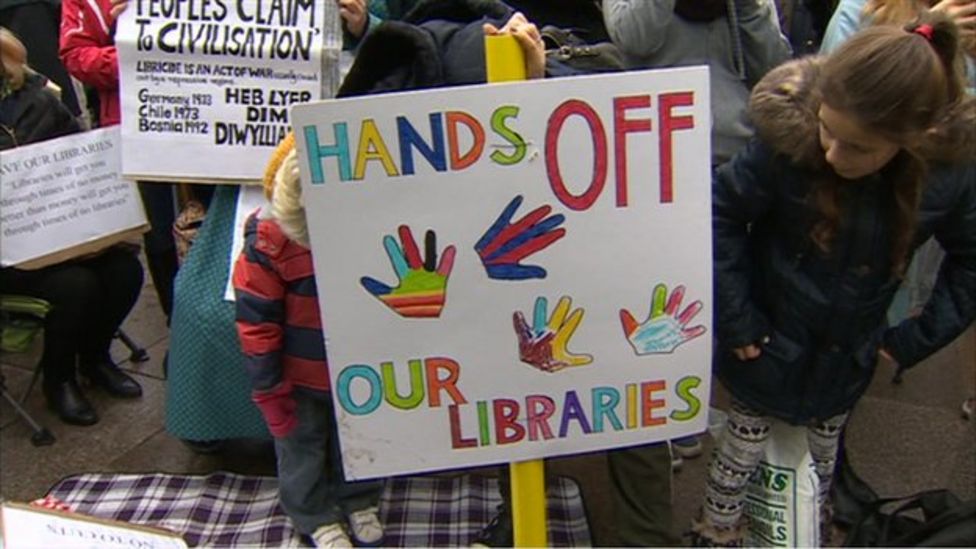 The "bans off our bodies" protests, if you read the article, are primarily against anti-abortion laws.

Those involved in the protest clearly feel that laws prohibiting abortion are a 'ban' on what they want to do with their own bodies. So "bans off our bodies" is an imperative statement (common in slogans) demanding that the bans be taken off their bodies.

It is common in extremely polarised debates such as this for either side to 'reframe' the opposition's stance, so it isn't surprising that you found it hard to connect the slogan with what they are actually campaigning against.

Not the answer you're looking for? Browse other questions tagged meaning-in-context phrase-meaning american-english .