Is the clause "just making sure …" part of previous sentence or part of another incomplete one?

I know there are 100 billion - 400 billion stars in the Milky Way Galaxy. So each of the dots in the image below might be a star or a cluster of stars. 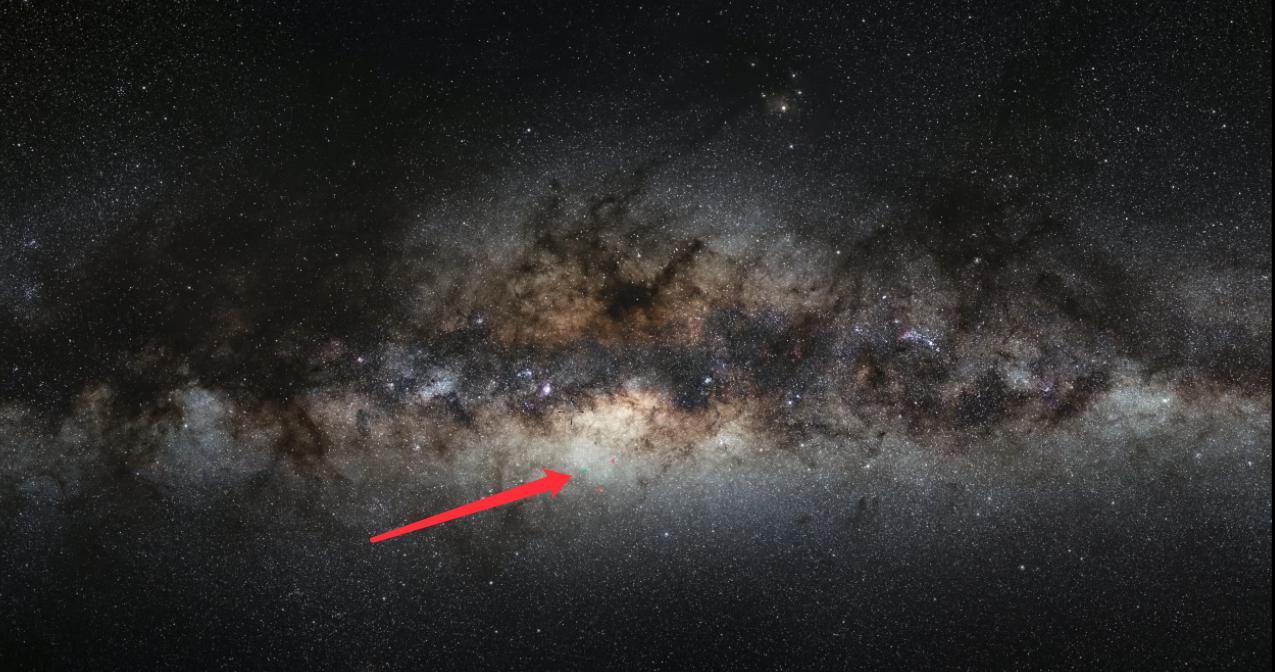 A video is trying to explain how large the (visible) universe is, starting with the following

Where we left off in the last video, we were just kind of staring, amazed, at this Earth's view of the Milky Way galaxy.

just making sure we understood how enormous and how many stars we were looking at.

And even if each of these dots were a star, this is a huge amount of stars.

I re-group the starter into 3 sentences as shown above and I'm confused the second one. Is the part of the first sentence or part of another incomplete one, something like the one below?

I'm just making sure we understood how enormous and how many stars we were looking at.

You've answered your own question really - it is a shortened way of saying "I'm just making sure".

Omitting one's own pronoun / possessive pronoun like this is quite common, especially in informal, extemporaneous speech.

-Is that right?
-Of course it's right.
-Just checking!

There would be similar constructions where nothing is 'omitted' and it could be considered an additional clause of the previous sentence, for example:

Let's review what we discussed last time, just to be sure we understood.

In this example, "just to be sure..." is a qualifying clause that adds the reason for the review. The first person is inviting others to do this and stating the reason why they should. The same people being invited by the expression "let's review" are the ones that the qualifying clause applies to.

In your example, that is not the case. The previous sentence is a statement about what was previously done. The speaker is giving the reason why he is saying this, but he has not used his own pronoun (he only said what "we" did). He is the one that is "just making sure", so it is tacit that he ought to have said "I am just making sure".

1
Is "We decided to repeat the monologues in turn one after another" right?
1
"How to be back the previous state" is a grammatically right sentence?
0
one the one hand, on the other with more than one sentence
2
Can the word "one" be used to refer back to another word in the sentence?
0
Is a sentence an independent clause even if it doesn't make sense without the previous sentence?
0
Could I replace one-word part of speech with whole-sentence representing same part of speech without sense replacement?
0
When one clause has "have", what should the other clause in the same sentence have?
0
A sentence that uses the past tense of two verbs one after another
0
Independent clause and part of a sentence