The Ö letter in "Coördinator"

I was watching some Pink Panther episodes on YouTube, and I noticed something weird.

The word COORDINATOR is written COÖRDINATOR with an Ö.

I searched for it in dictionaries and etymology references but found nothing.

Where did it come from? And are there any other similar cases?

Here are some pictures: 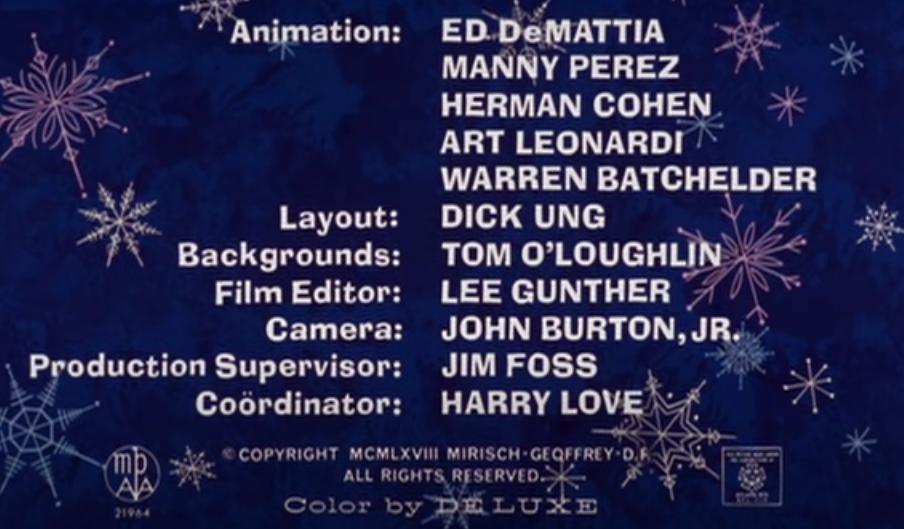 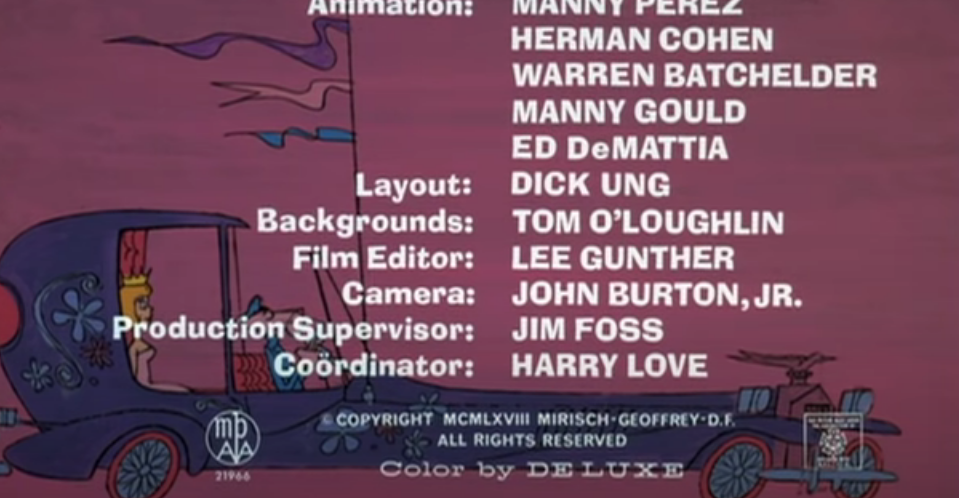 The diaeresis indicates that a vowel should be pronounced apart from the letter that precedes it. For example, in the spelling 'coöperate', the diaeresis reminds the reader that the word has four syllables co-op-er-ate, not three, '*coop-er-ate'. In British English this usage has been considered obsolete for many years, and in US English, although it persisted for longer, it is now considered archaic as well

This is now considered an old-fashioned spelling practice in English.

The letter o with umlaut (ö) quite frequently appears in German languages. I do not know where the clip comes from, but the below is the explanation from Wikipedia.

Ö in other languages

The letter ö also occurs in two other Germanic languages: Swedish and Icelandic, but it is regarded there as a separate letter, not as an umlauted version of o. Apart from Germanic languages, it occurs in the Uralic languages Finnish, Karelian, Veps, Estonian, Southern Sami, and Hungarian, in the Turkic languages such as Azeri, Turkish, Turkmen, Uyghur (Latin script), Crimean Tatar, Kazakh, and in the Uto-Aztecan language Hopi, where it represents the vowel sounds [ø, œ]. Its name in Finnish, Swedish, Icelandic, Estonian, Azeri, Turkish, Turkmen, Uyghur, Crimean Tatar, Hungarian, Votic and Volapük is Öö [øː], not "O with two dots" since /ø/ is not a variant of the vowel /o/ but a distinct phoneme.

Not the answer you're looking for? Browse other questions tagged spelling letters-of-the-alphabet diacritical-marks .

8
Plurals ending in -es in words for which the last letter is not e
6
What is the use of letter "Q" instead we can spell using letter "C" or "K"
4
How to identify the correct pronunciation for letter "g" before "i" or "e"
3
As what do you read this letter?
94
Why does the i in "naïve" have two dots?
10
What is the difference between a letter and a character?
2
Does "accents" include also the breve and caron?
0
When does the letter "e" get to have a long sound before a consonant?
3
Letter "s" in a shape of a sail
1
Why is the letter "e" removed when changing some word's verb form to its noun form?